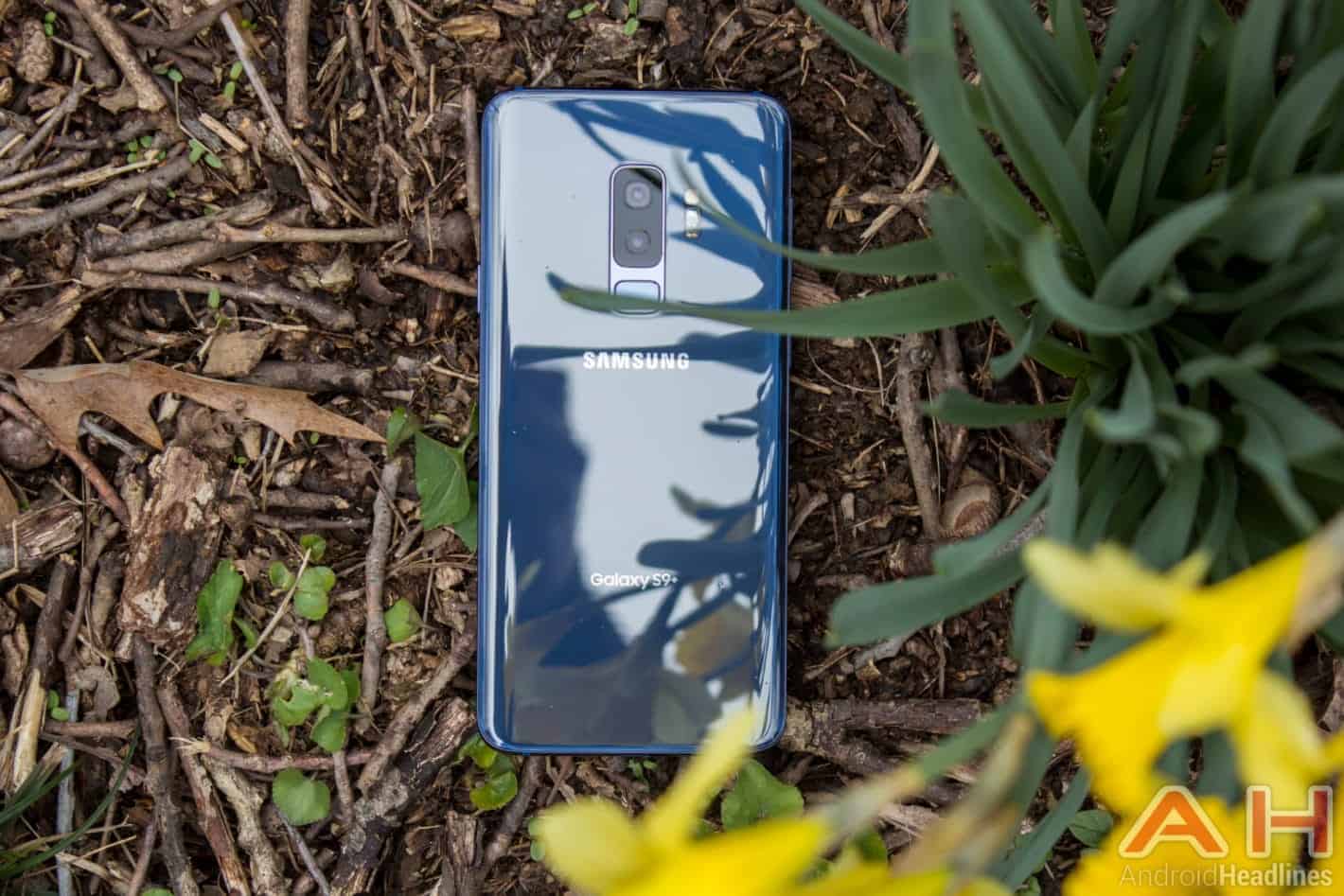 The Galaxy S9 and Galaxy S9 Plus still lack support for the ARCore platform even though Samsung’s Galaxy Note 8, as well as the Galaxy S8 and S7 lineups are already compatible with the solution Google launched last year to facilitate the enabling augmented reality experiences on contemporary handsets. Contrary to previous media reports, the ARCore app is presently listed as incompatible with all variants of the Galaxy S9 on the Google Play Store, as are all ARCore-powered apps, many of which launched earlier this week. Samsung already vowed to support Google’s AR framework in mid-October and ended up confirming the technology will eventually be implemented into the Galaxy S9 last month, which is presumably what prompted the recent media confusion and explains some third-party ARCore compatibility lists found online that claim the latest Galaxy flagships are ARCore-enabled out of the box even though they’re not.

The current lack of compatibility extends beyond a simple missing entry in the ARCore APK file that would let the Google Play Store know Galaxy S9 owners can download the framework onto their phablets; sideloading the APK onto Samsung’s new devices isn’t a solution as most ARCore apps such as the ARCore Sample by Pixelsoft and World of Tanks AR Experience by Wargaming will still fail to launch, whereas others like hl3hl3-made ARCore Measure will open but won’t work as advertised. Comments provided to AndroidHeadlines by a Samsung representative confirmed the Galaxy S9 (and S9 Plus) already “support” the solution and Samsung has no further control over the activation of ARCore. With the suggestion being the onus is now on Google to finalize the use of ARCore. In a separate conversation, a Google partner currently involved in the company’s Android AR ecosystem told AndroidHeadlines ARCore is only meant to be released on the Galaxy S9 and Galaxy S9 Plus as part of an Android 8.1 (Oreo) update. It is unclear if this is correct, however, as the current understanding is while Android 8.1 was initially a prerequisite for ARCore, it no longer is – as support as has now been extended to include Oreo in general, as well Android 7.0 (Nougat).

Typically speaking, Samsung avoids incremental operating system upgrades for its flagships which tend to more often than not move between major releases. Last year’s Galaxy S8 lineup was the latest product family to go through such a shift, having made a transition from Android 7.0 to 8.0, with the latter software build still in the process of rolling out. With the Galaxy S9 lineup supporting Project Treble, Samsung should be able to develop and test a theoretical Android 8.1 upgrade more quickly than it would do so for one of its older products, though the tech giant hasn’t confirmed it’s planning such a move. ARCore’s GitHub repository has Galaxy S9 support listed as coming “in upcoming release” meant to be introduced in a matter of “weeks.”