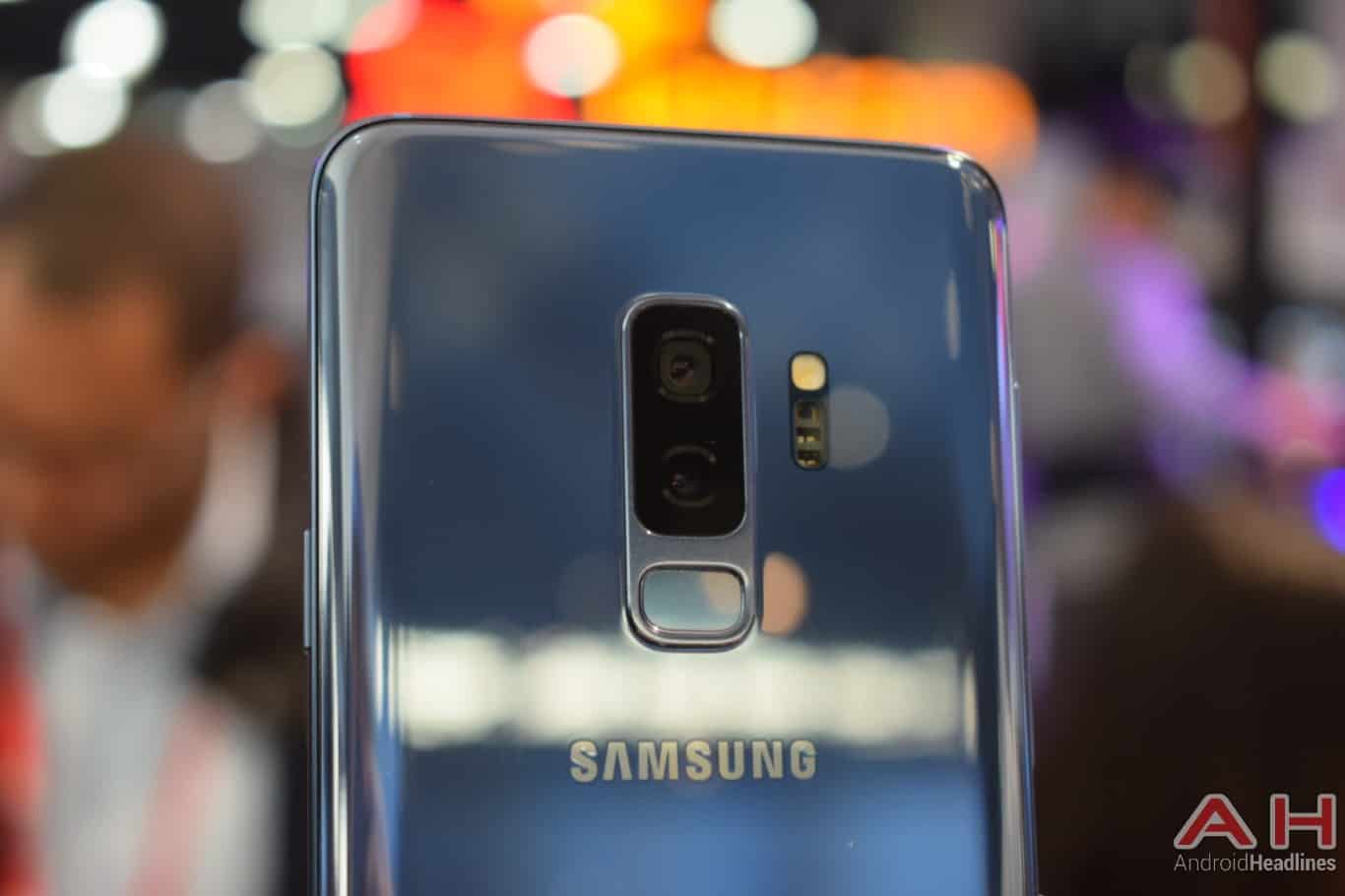 The Galaxy S9 Plus has the best mobile camera ever, French imaging company DxOMark proclaimed Thursday, having awarded Samsung’s latest Android flagship a score of 99 on its non-finite scale which has so far been topped by Google’s Pixel 2 series which boasted a 98 rating. The in-depth review of the device suggests it’s capable of handling all kinds of scenarios and is essentially the ultimate mobile photography tool money will be able to buy this spring.

The Galaxy S9 proved to be extremely capable of controlling image noise in all circumstances while still retaining a high level of details and not compromising on the speed of its autofocusing mechanism. The addition of a variable-aperture lens provides the device with added versatility in low-light conditions, even though most users aren’t likely to be relying on the manual mode a lot and the device is sometimes too eager to transition to an f/1.5 setting. Compared to the Pixel 2 that DxOMark now claims has the second best mobile camera in the world ahead of the iPhone X, the Galaxy S9 Plus is capable of preserving more details in the shadows at the expense of highlights, whereas Google’s Android flagship prioritizes controlling highlights while often crushing shadows, the review suggests. 2x optical zoom is entirely lossless and even the 4x digital one delivers an unprecedented level of quality, being yet another area in which Samsung is pushing the boundaries of the imaging technology, according to the newly released review. On the video side of things, the device is capable of fast exposure transitions and seamless autofocus while still delivering noiseless results. Both of its lenses support optical image stabilization and should hence be extremely forgiving even to users with shaky hands.

The only major weakness of the imaging setup found on the Galaxy S9 Plus that DxOMark managed to identify is the slight exposure variance observed when taking numerous shots of the same scene, which is also the only category that continues to be dominated by the more consistent Google Pixel 2 lineup with a rating of 95 as opposed to 91 given to Samsung’s new flagship. This drawback could theoretically be rectified with a software update and may even be addressed before the Galaxy S9 Plus hits the market later this month given how the unit tested by DxOMark and the ones showcased at Mobile World Congress over the course of this week both featured pre-production software. 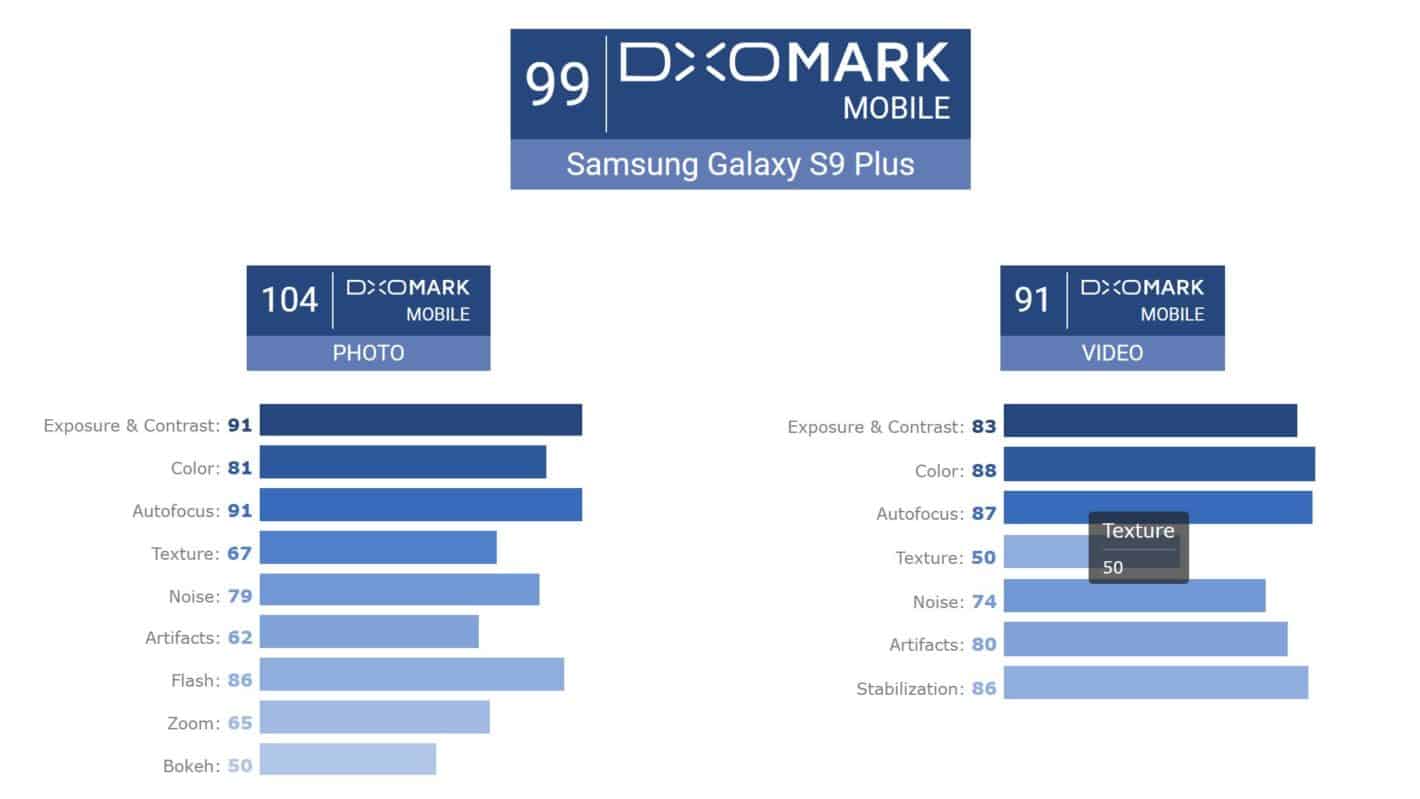 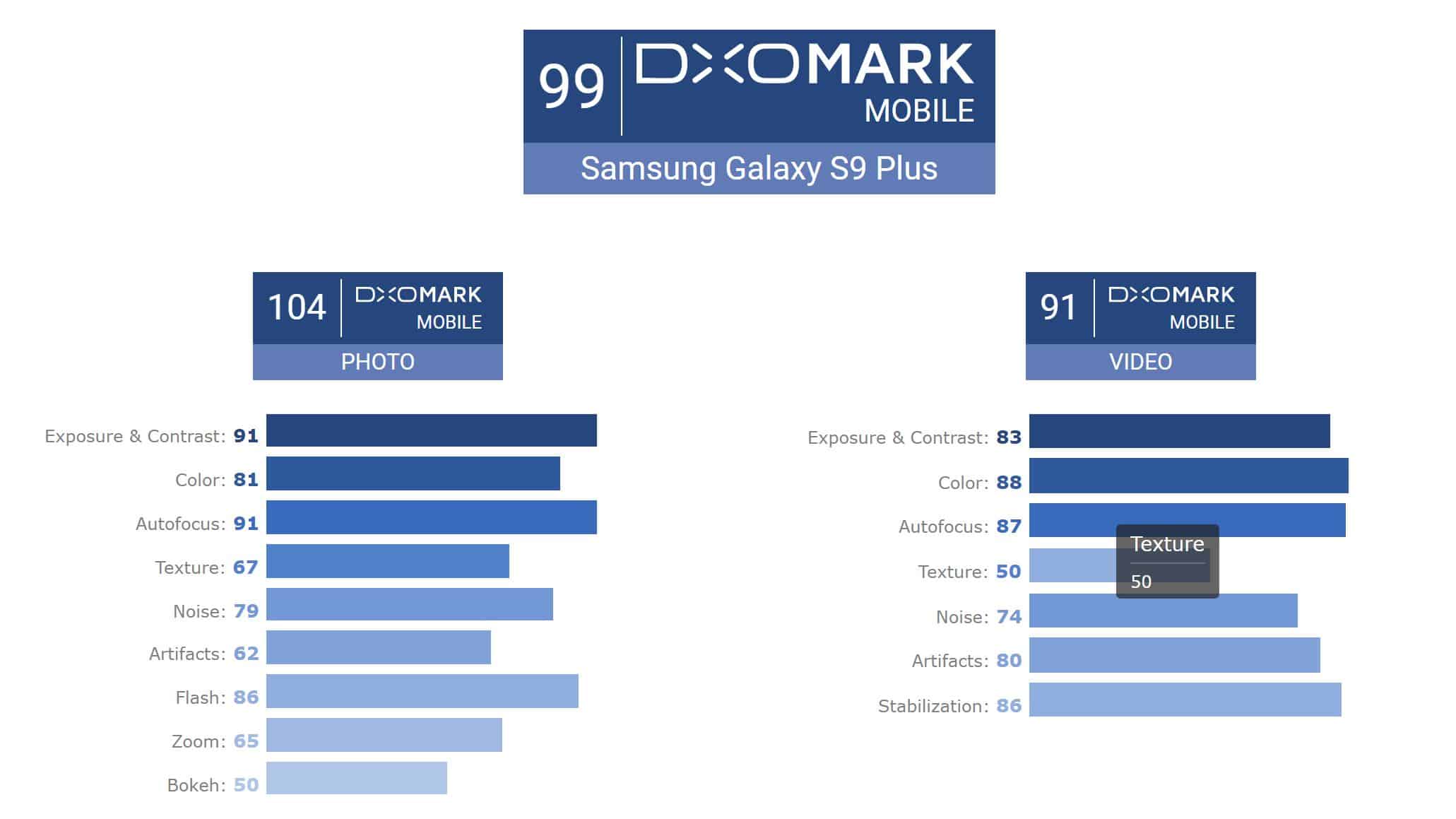