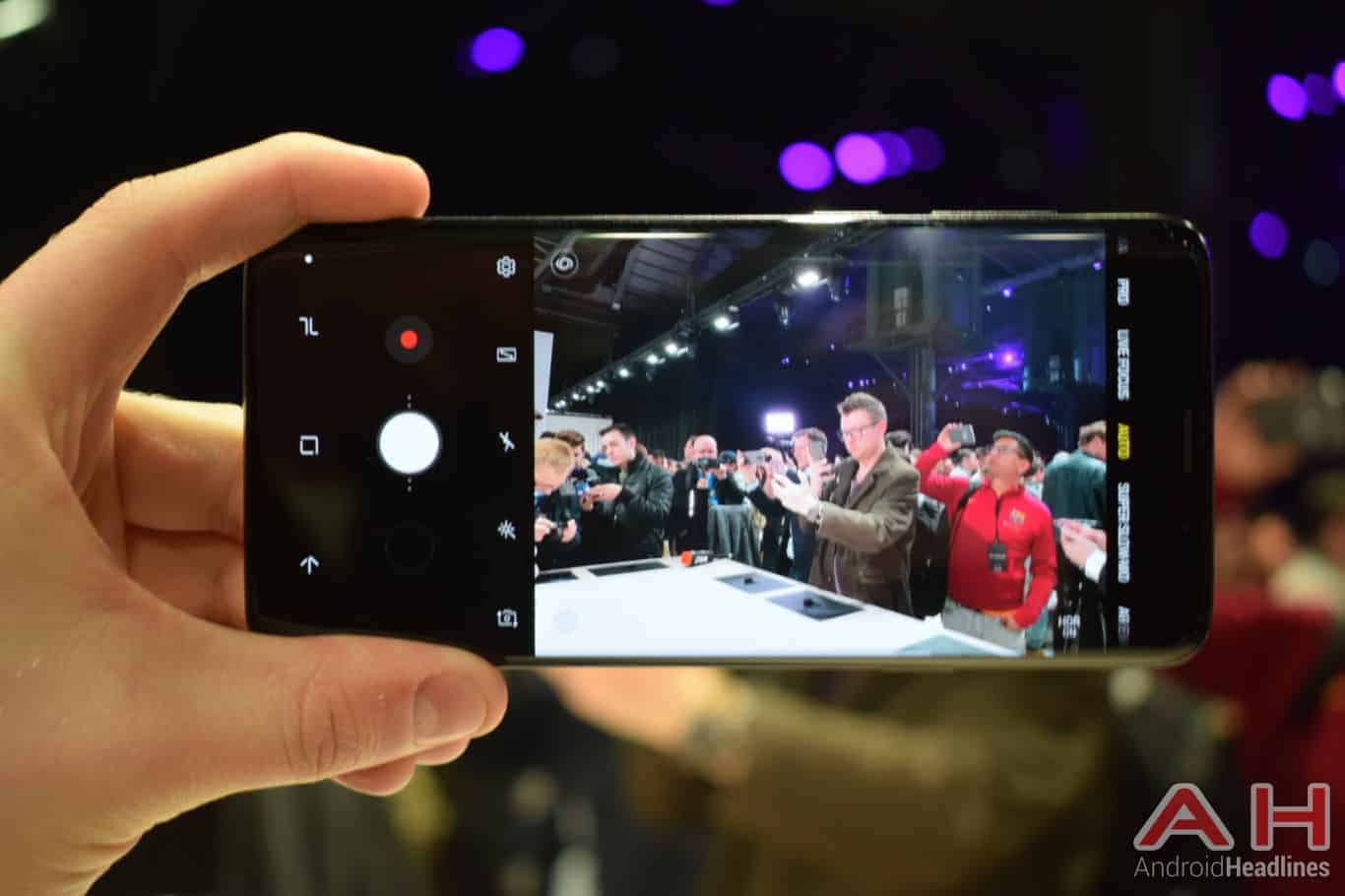 Samsung’s Galaxy S9 and Galaxy S9 Plus have five-minute caps on 4K video recordings at 60 frames per second, with the company possibly opting to include such a limit in order to prevent users from quickly filling up the internal flash memory of their devices. Doubling the frame rate of 4K video recordings on the newest Galaxy-branded flagships will also require manually enabling a dedicated setting for doing so, with the default mode of the system Camera app still being set at 30fps. The limitation isn’t unprecedented and is implemented in nearly every mobile device capable of recording 4K 60fps footage that’s currently available on the market. The cap is understood to be present on both the Snapdragon 845 and Exynos 9810 variants of the Galaxy S9 and Galaxy S9 Plus.

The super slow-motion mode supported by both devices is also limited in regards to how long it can slow down the action, presumably due to the same memory constraints, even though such effects can be activated multiple times over a single recording. While the Galaxy S9 Plus is equipped with a dual-camera setup and the smaller Galaxy S9 lacks the 12-megapixel telephoto camera of its counterpart, the video performance of both devices should be similar. The differences are expected to be more visible in terms of capturing stills, with the larger device having support for Samsung’s Live Focus mode for portrait photography which leverages the second fixed-aperture lens in order to add a more pronounced bokeh effect to photos. 2x lossless zoom is also part of the package with the Galaxy S9 Plus, whereas both devices have variable-aperture lenses capable of mechanically switching between f/1.5 and f/2.4.

Following their Sunday announcement, the Galaxy S9 and Galaxy S9 Plus are officially available for pre-orders as of today and are scheduled to be released globally on March 16. Consumers who place an advanced order on either device should receive their new pocket companion up to a week earlier than everyone else, depending on the market. Certain Samsung divisions and wireless carriers are also offering pre-order bonuses and trade-in deals meant to incentivize potential customers to upgrade to the Galaxy S9 lineup.