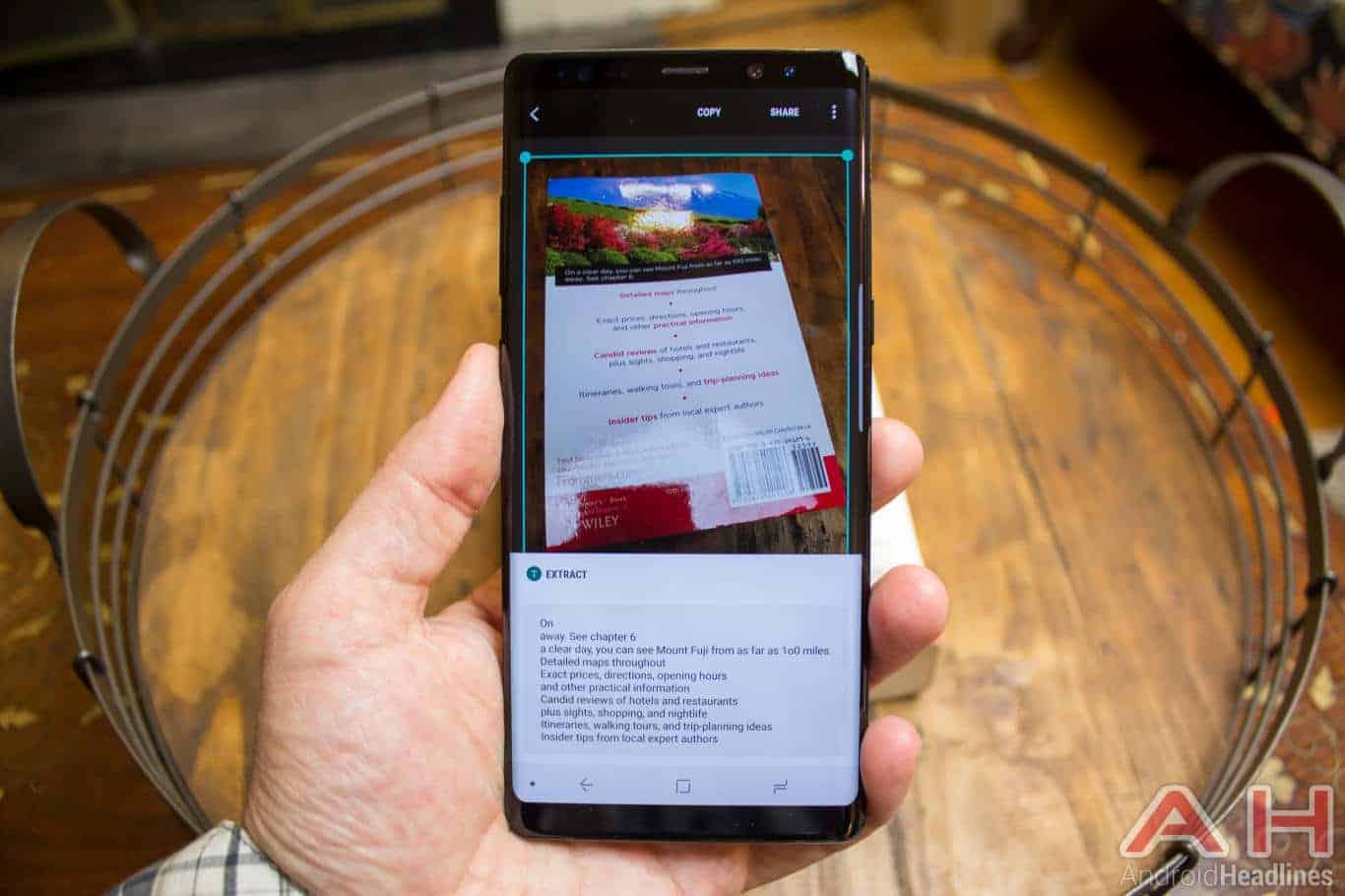 The Android 8.0 Oreo firmware for the Samsung Galaxy Note 8 which was officially released over the air in France a couple of days ago is now available for manual download, having been acquired by SamMobile earlier today. The firmware is identified by the version number N950FXXU3CRC1 and is available for the international variant of the Galaxy Note 8 bearing the model number “SM-N950F” and the product code “XEF.” Having said that, it should be applied only to eligible models and as is the case with regular manual downloads, the procedure will require the use of Samsung’s ROM flashing tool Odin.

Samsung began the Oreo distribution for the Galaxy Note 8 late last week but so far, the rollout has been limited to France. As usual, the update is being launched gradually, meaning that not every Galaxy Note 8 unit in France was greeted with an update notification at the same time. The firmware’s availability continues to expand to this date, though French nationals can now bypass the OTA procedure if they so desire, and instead download and manually apply the firmware supplied by the source. Nothing should be missing from the package so all changes that made it into last week’s official release should also be available in the firmware at hand. This includes the Android security patch for March, as well as the new Samsung Experience 9.0 which offers features such as Dual Messenger, new email functions, the ability to manage devices through the Samsung Connect dashboard, Bixby improvements, a new Color Lens feature to prevent eye strain, various improvements to the virtual keyboard, better search, and more. Android Oreo should also provide improved overall system stability and performance, better battery life, and a higher level of security.

Samsung is expected to continue the Android Oreo rollout for the Galaxy Note 8 in more European countries over the course of the next few weeks. The S Pen-equipped phablet is also expected to receive Android P next year, with Samsung most likely planning to support it with security patches until at least 2020.