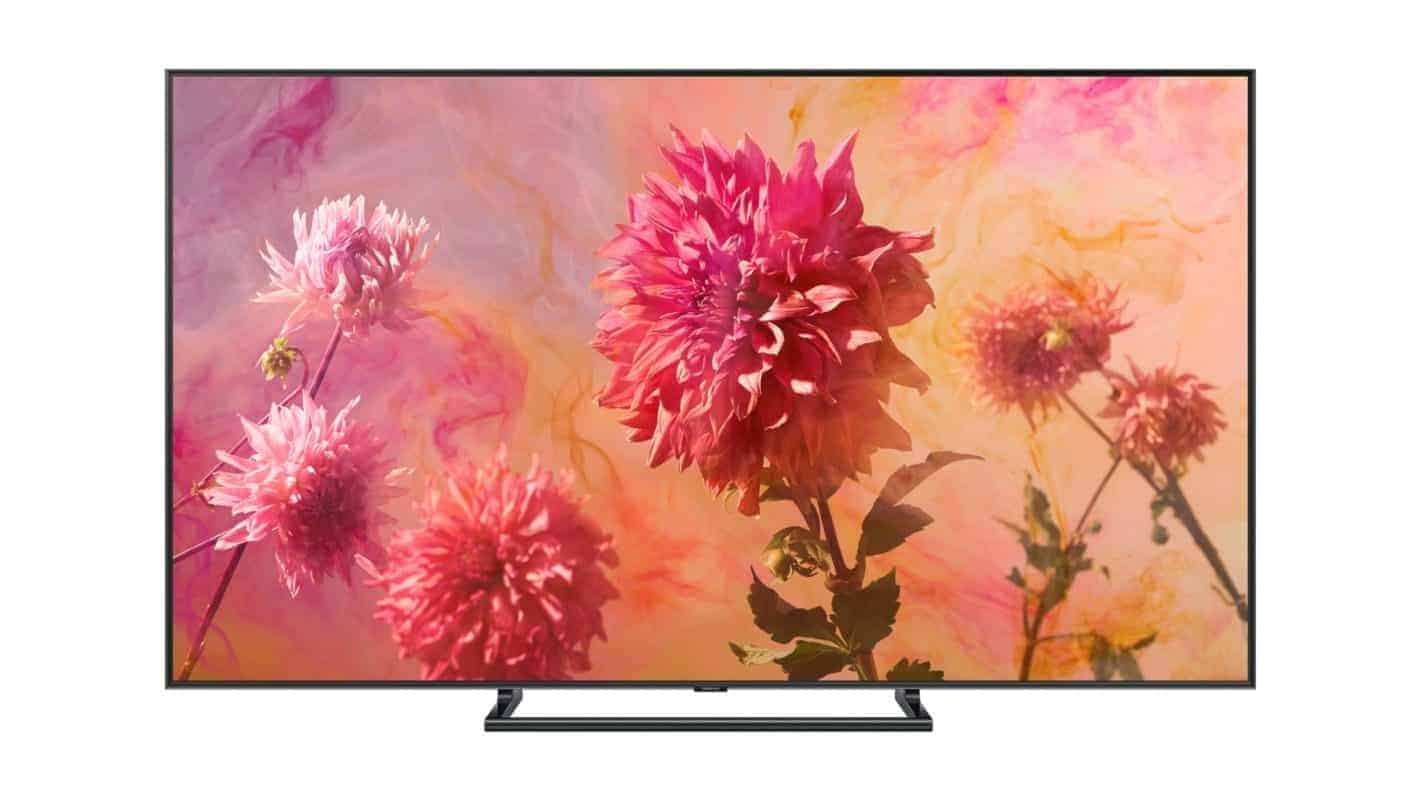 Samsung is diving deeper into five 2018 QLED TV enhancements which are new and improved features that weren't available in the QLED TVs it was selling last year, and although Samsung announced these features the other day when it officially unveiled this year's lineup of TVs, it has now put out five videos along with descriptions that go a little bit more in depth as to what these features are and how they will improve the user experience for the viewer when enjoying content.

One of the biggest improvements, though aesthetic, is the ambient mode. This feature has a few parts to it, some of them more functional and useful than the others, but all are relatively useful in some way or another. Ambient mode for the uninitiated will for starters, allow the new QLED TVs to blend into the wall for a more seamless look. It does this with sensors that Samsung integrated into the back that are capable of recognizing the design on the wall and mimicking it on the display of the TV, so it almost appears as if the TV is part of the wall. Ambient Mode also displays useful information on screen at any given time, such as weather information and reports, news headlines, the time, and the date. What's more is that Samsung boasts this is capable of operating all day without having to worry about burn-in issues. This essentially turns your TV into a home decor piece while it's not being watched, and there are numerous customization options too.

Another new enhancement is the addition of the Bixby support and the inclusion of the SmartThings and SmartThings Cloud platforms, which not only open up voice capabilities for control of channel changing, volume adjustment and more, but also on-TV control of other smart home products that you may have plugged in and set up around the home. Samsung has also improved the color contrast of its displays with technology called Direct Full Array, which in the most basic of explanations helps to make whites on the screen appear more pure and blacks on the display appear deeper. More than that though Samsung employed the use of a full grid of LEDs so that it could better illuminate each segment of the screen. It's the use of this technology which helps to regulate the brightness and thus make the contrast between white and black in any picture more noticeable. This also helps the colors on-screen appear more vibrant as well, so you get an all-around more vivid picture for anything you're viewing.

The last two enhancements are the One Invisible Connection technology and the offering of more displays at sizes of 75-inches or above. In regards to the latter, Samsung says that more and more people prefer TVs with larger size displays, so with this year's QLED TV lineup it added more models with 75-inch screens or larger. This makes it possible for more consumers to get the option of a large screen without having to go all the way for the top-tier model. As for One Invisible Connection, this is Samsung's new iteration of the cable that it included on QLED TVs from last year, called Invisible Connection. The aim with the new cable type was to make it possible to prevent the TV cable from interfering with the room's aesthetic by using a single, slim cable for not only power to the TV but also the transmission of AV data. This partnered with the One Connect Box allows the viewer to control the TV and other peripheral devices with a single remote and by pointing it at a single unit.