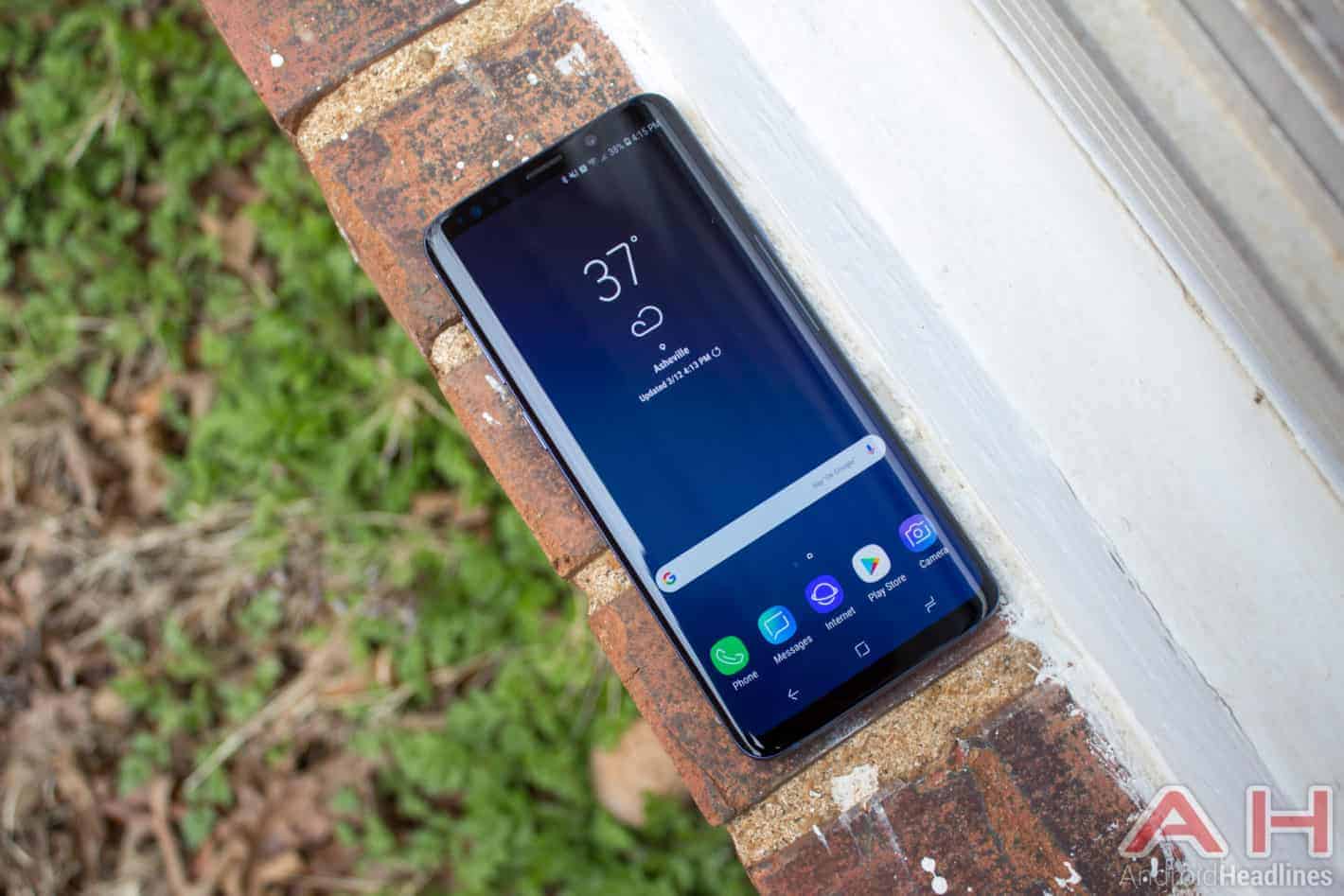 When Samsung introduced the Galaxy S9 series to India earlier this month, only two of the three storage configurations were made available in the region, leaving the 128GB models hanging for a later release, but in more recent news the Korean OEM appears to have recently broken the silence on the matter and disclosed some of the launch details pertaining to this storage configuration. Although availability still remains unknown at the time of this writing, new information regarding pricing and color options emerged and prospective buyers can now look forward to acquiring one of these latest flagships for the starting price of Rs. 61,900 ($955).

As for hardware specifications, traditionally the Samsung Galaxy series has been split into two main SoC configurations and as expected the Galaxy S9 flagships are no different, with the EMEIA region receiving the variants powered by Samsung’s own Exynos 9810 chipset. Furthermore, while the Samsung Galaxy S9 pairs the processor with 4GB of RAM, the Plus variant takes advantage of 6GB of RAM instead. The former also sports a 5.8-inch display and a single main camera, while the latter is equipped with a slightly larger 6.2-inch panel and a dual camera combo. Both models have an elongated aspect ratio of 18:5:9 with a display resolution of 2960 by 1440 pixels, and run Android 8.0 Oreo out of the box, although the software is covered by a new version of the OEM’s own firmware: Samsung Experience 9.0. Exact launch details for the 128GB models are unknown but the units should be made available through the usual retail channels including Flipkart.