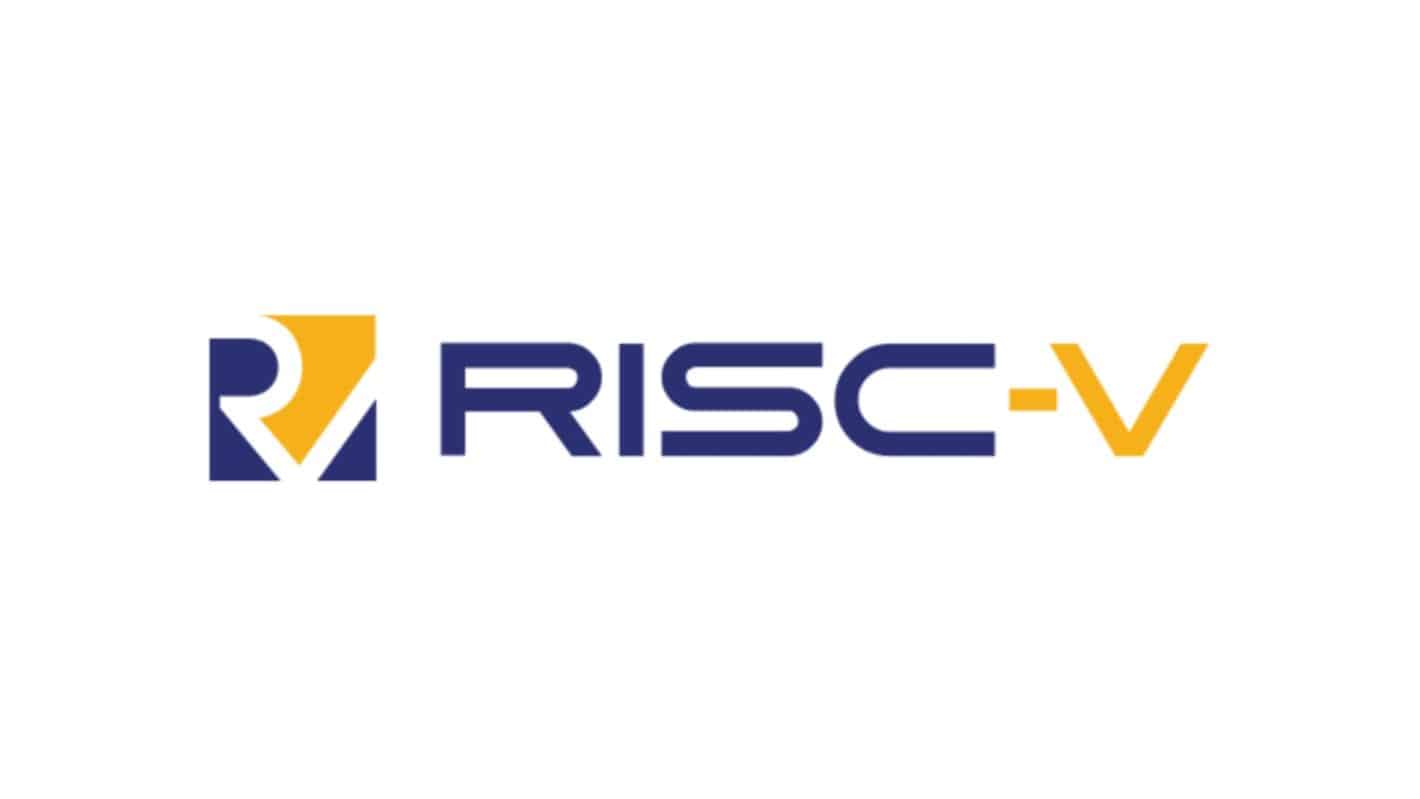 After nearly a decade of relative obscurity, the open-source instruction set architecture (ISA) RISC-V is making headlines again due to relative instability in the chipset market. More directly, the risks associated with the influx of new IoT products as a consumer category could begin pushing startups and other companies away from traditional architectures. The ISA was first unveiled in 2010 as an alternative to more closed architectures, such as ARM or x86, used my PC and smartphone manufacturers. It has since grown to include support from as many as 80 separate companies worldwide. The appeal is that because the ISA is open, it is completely customizable to suit the needs of makers. Because of that and a lack of licensing fees, it is not only cheaper but can also be more energy efficient than more traditional architectures. Additionally, without restrictions imposed by license owners, it could feasibility serve more use cases. Among the most recent companies to announce a computing product built on RISC-V is GreenWaves, which introduced a new open-source A.I. processor in February.

However, it is not only comparatively unknown or startup companies taking advantage of the architecture. Samsung and NVidia have taken on RISC-V's open nature to build solutions for IoT solutions and future GPU micro-processing, respectively. The ranks of RISC-V supporters or customers also includes Google, Tesla, Qualcomm, AMD, and Huawei. Reviewing the above-mentioned advantages of the architecture, with consideration for the consumer electronics markets, reveals why so many are shifting toward the open-source solution. The incoming wave of IoT products represents a high-risk venture since in many cases consumers are not going to be familiar with the products' purposes or features. That means that demand needs to be built around those from the ground up. Tying in with that, many of those products are intended to be very low-cost. Paying a lot of licensing for a connected lightbulb with an A.I. chip, for example, doesn't make a lot of sense if a company expects to take its products mainstream. That's particularly true in scenarios where flexibility is a requirement, with the IoT also including smartphones, 5G technologies, self-driving cars, and home automation products.

With that said, the current leaders in the architecture side of the technology industry don't really appear to be too concerned. Citing earlier attempts to create an open-source instruction set, many are skeptical about whether or not the high standards requirements of hardware can be met via open-source. In particular, the optimism stems from the fact that open-source projects traditionally have a harder time keeping up standardization across multiple companies. However, the executive director of the RISC-V Foundation doesn't see any need to rush. The ISA has grown slowly, he implies, bearing in mind that a new platform built correctly can remain viable for a very long time. Whether or not that ultimately happens with RISC-V is anybody's guess but it is a disruptive force in an already fiercely competitive emerging market. So the next few years in computing should prove interesting, at very least.