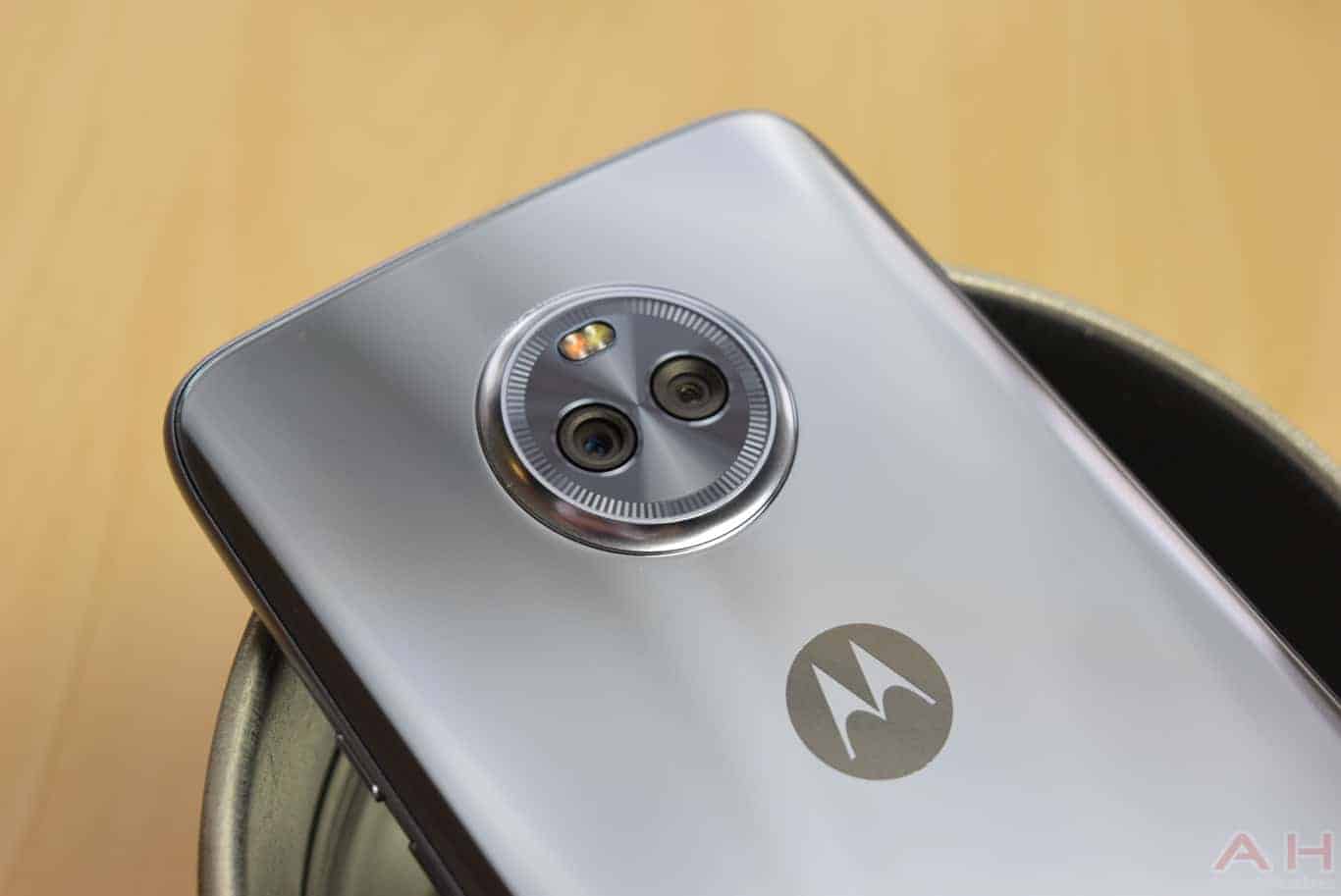 There will be no follow up smartphone to the Moto X4, according to a new report out of Android Police which credits an unnamed “source familiar with the company's plans” for the information. More specifically, the report looks to confirm this is not the case of Motorola not developing a new Moto X phone, but more so, the company has now abandoned the launch of a phone that was already in development.

While still not announced by the company, the device in question has largely been referred to as the Moto X5 for obvious reasons. A device which had largely expected to be announced soon and especially considering it had leaked in very clear detail alongside the next in line Moto G phone, the G6. On that note, the suggestion Motorola is now discontinuing interest in the Moto X line is not thought to be reflective of the company’s other smartphone lines. As the report does also point out Motorola is simply looking at this as more of a streamlining exercise where its focus will shift to Moto Z, G, and E-branded phones.

This might not come as too much of a surprise to some as the Moto X line is one that had effectively been discontinued before with Motorola removing the X series from its portfolio in favor of the company’s new flagship line – the Z series. Therefore it was more of a surprise than not when Motorola returned the line to market with the Moto X4 in August of last year. Although by November of the same year the first indications of the Moto X5 were starting to come through, this is a line which has likely struggled to find its position among the Z, G, and E lines. Of course, with this being a line that has already been resurrected once before there is nothing suggesting a new X model won’t come through again at some point in the future. For now, the only firm suggestion being made is in reference to the company's immediate ambitions for the X series. As an extension of this news, the same source was noted explaining how Motorola will be taking a stricter approach to its range of Moto Mods in the future – by releasing fewer.