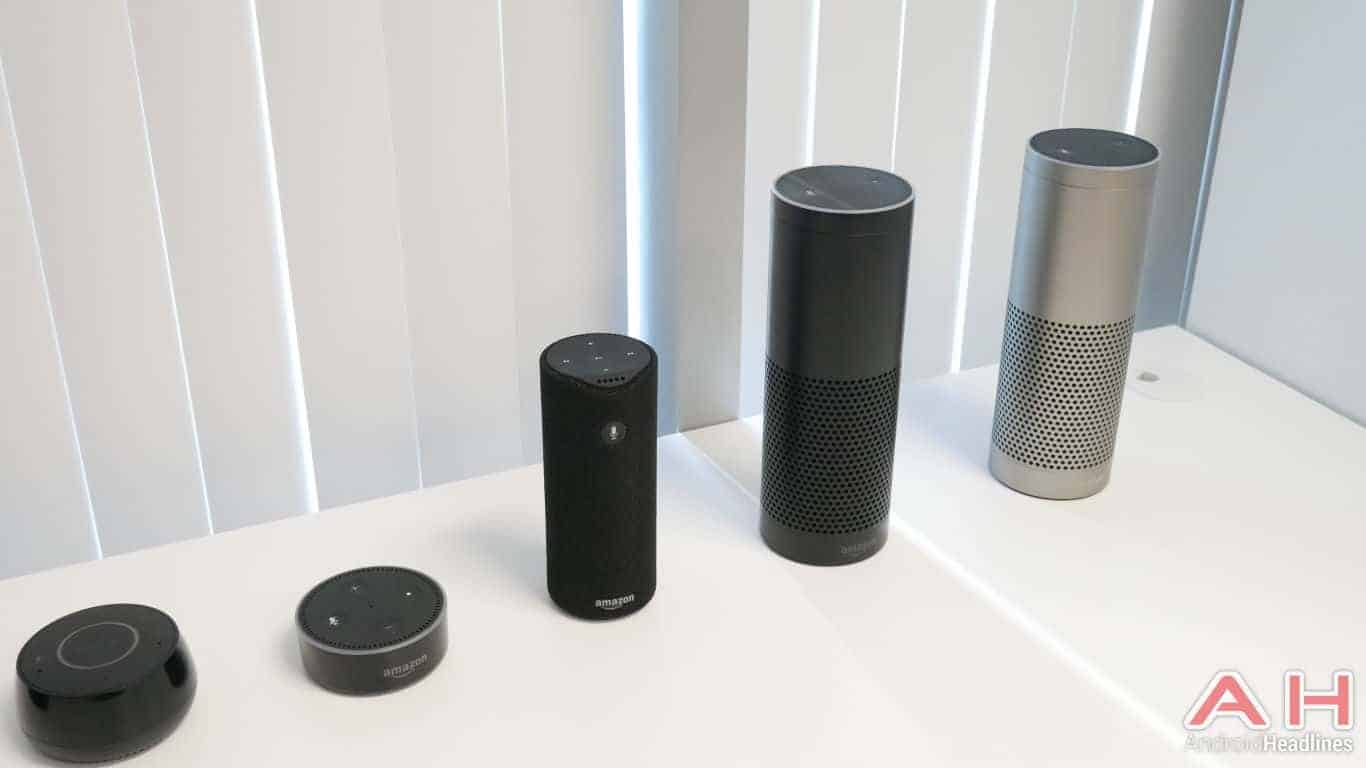 Amazon has much grander ambitions for Alexa than just having the voice assistant present in every home, in the car, and on pretty much every smart product out there. As the company is reportedly viewing Alexa as a solution to language translation. A true solution, according to a new report out of Yahoo Finance which credits "several sources familiar with the matter."

According to those sources, Amazon is actively looking at ways in which it can equip Alexa with the means to offer a heightened and premium language translation service which is more akin to how a human translator – who is familiar with the customs of the target language – would translate. It is this second part in particular that Amazon is reportedly most keen on, as it is this part where current artificial language translations fail most often. For example, while being able to translate a sentence or question in one language to another is useful, sometimes direct translations are not always correct, and in the worst scenarios, are inappropriate. A human translator who specializes in a specific culture would be more inclined to be aware of these distinctions and therefore less likely to directly translate a message in its original form, but instead in a contextually appropriate form. In other words, this ambition is less about grammar or syntax and more about understanding the cultural differences and translating accordingly.

In the even grander scheme of things, Amazon is also reportedly hoping to be able to do this in real-time and through all Alexa implementations. Therefore the processing that will be happening while Alexa translates content and crafts socially and contextually appropriate answers will occur in a moment. At an even greater computational level, the same report (and sources) note one of the ultimate ambitions is to make this possible in multi-person situations. That is, Amazon would not only be able to translate and culturally craft sentences from one language to another in an instant, but do so for multiple people, speaking in multiple languages, at the same time. How far away features like this are from a consumer level is an unknown, although Amazon is not the only one vying to become a leader in the translation market, with the likes of Google and Samsung also equipping their respective voice assistants with similar, albeit more rudimentary capabilities compared to what is proposed here.