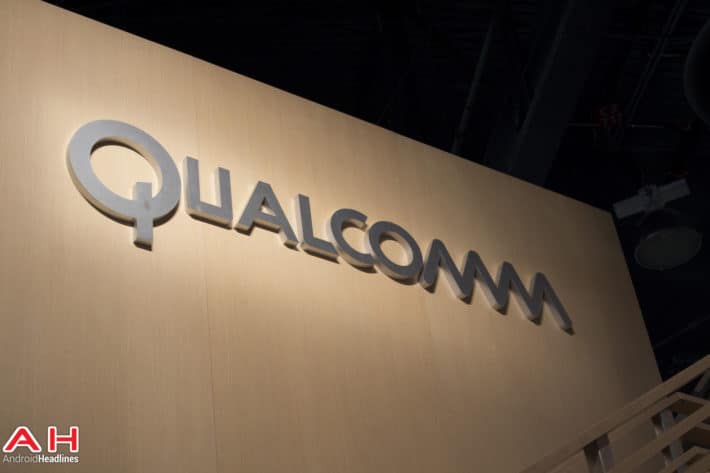 Qualcomm pushed the deadline for the completion of its proposed tie-up with Dutch NXP Semiconductors to next Friday, March 23, the company announced earlier today. While the firm already delayed the planned conclusion of the $44 billion deal on several occasions, this is the first such move announced following a four-month proxy takeover battle with Broadcom. The development comes several hours after rumors of a buyout emerged, with industry sources claiming ousted Executive Chairman Paul E. Jacobs approached several investors with the goal of identifying funding necessary for taking the company private.

Dr. Jacobs was the first and possibly last executive victim of the Qualcomm-Broadcom saga, having been relieved of his chairman duties earlier this month as the rest of the firm's top managers feared he may be accused of putting emotions over business decisions when it comes to deciding on whether to sell the company due to his personal ties to the manufacturer. The industry veteran joined Qualcomm in 1990, five years after his father Irwin M. Jacobs co-founded the San Diego, California-based chipmaker along with half a dozen other partners. He worked his way up through the company's ranks and ended up serving as its Chief Executive Officer from 2005 to 2014. While he was laid off from the position of Executive Chairman, Dr. Jacobs remains a member of Qualcomm's board of directors and reportedly already informed its other members of his intentions to take the company private.

Should his supposed plans be successful, the move would mark one of the largest buyouts in the history of trading, with Qualcomm's market cap presently standing at $88.7 billion. One of the potential investors who's already said to have held talks with Mr. Jacobs is SoftBank, though the Japanese tech giant wouldn't be able to help finance his initiative through its massive Vision Fund given how Qualcomm itself is an investor in the venture. Instead, should the duo reach an agreement, the buyout would likely have to be funded directly by SoftBank Group. Qualcomm's NXP acquisition is still up in the air as it's awaiting approval from China which likely isn't satisfied with President Trump's decision to block the Broadcom-Qualcomm consolidation that could have provided an opportunity for Huawei to take the lead in the 5G segment and other tech fields, according to the Treasury Department's national security panel which advised the merger to be blocked.