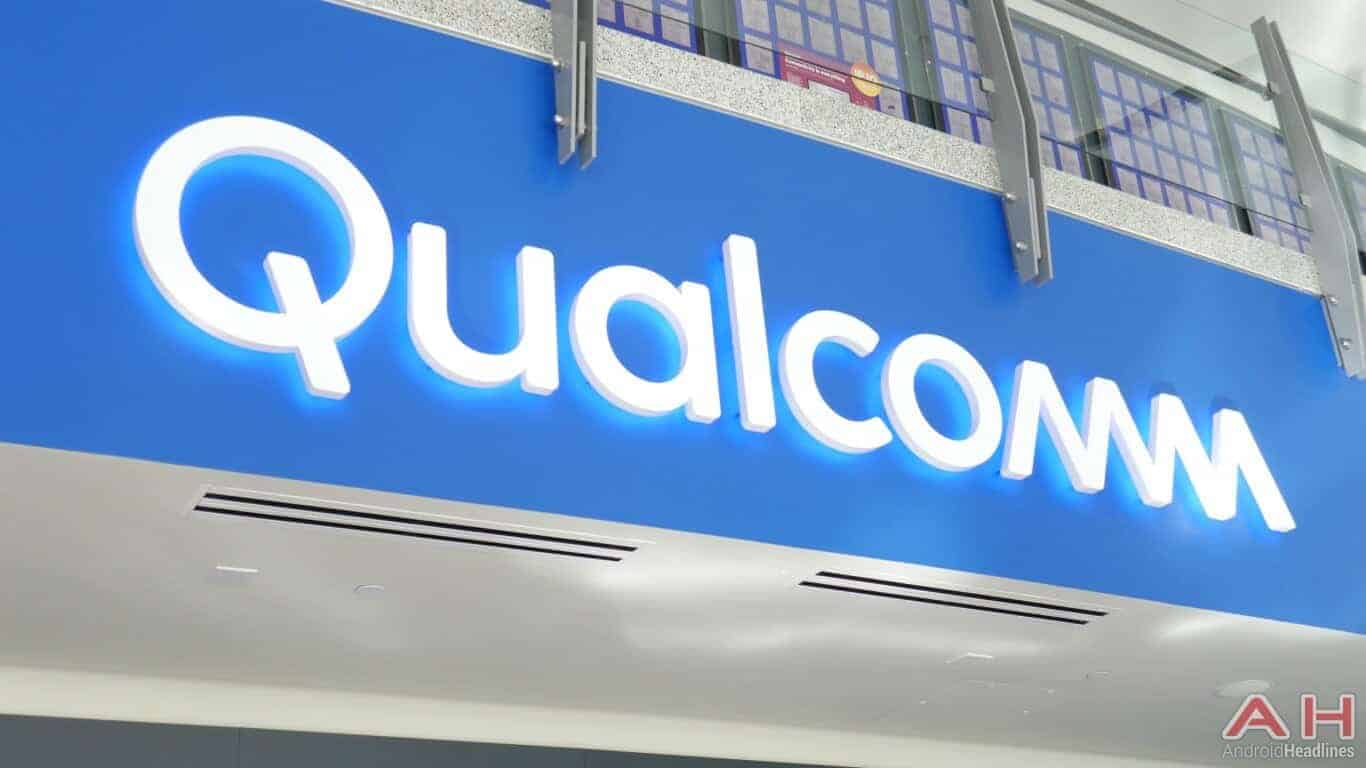 Qualcomm is “celebrating” President Trump’s Monday order forbidding Broadcom from pursuing the American chipmaker any further, co-founder Irwin M. Jacobs told The San Diego Union-Tribune earlier this week. “There are a lot of happy people in San Diego and at Qualcomm right now,” the 84-year-old revealed, adding that employees are also celebrating the development along with the firm’s executives. The entrepreneur who co-founded Qualcomm in 1985 along with six other people said he wasn’t surprised by the presidential order but highlighted its importance as an indicator of how crucial Qualcomm’s work is for the nation as a whole.

President Trump’s decision to act against Broadcom’s hostile takeover attempt was made on the advice of the Treasury Department’s Committee on Foreign Investment in the United States, with the timing of its involvement being unusual given how the panel intervened in the matter before any deal between the two has even been reached and despite the fact that it was officially set to lose its jurisdiction over the matter early next month when Broadcom was planning to return its corporate headquarters from Singapore to San Jose, which it still intends to see through, according to its Wednesday statement confirming it dropped its pursuit of Qualcomm. CFIUS feared Broadcom’s M&A track record suggests the company is likely to cut Qualcomm’s R&D budget if it ends up acquiring the chipmaker, consequently providing an opportunity for China’s Huawei to get ahead in the 5G race and close the gap with the firm’s other industry-leading technologies, as revealed in a letter authored by one panel official which Qualcomm publicized earlier this month.

President Trump’s Monday directive hence served as an end to the highly unusual takeover struggle between Qualcomm and Broadcom that led to a number of unprecedented developments and public finger-pointing in regards to the value, sustainability, and overall transparency of some of the world’s largest tech companies. Intel was previously rumored to be interested in outbidding Broadcom if a tie-up was agreed but is now unlikely to make any moves in light of recent developments. Some analysts are predicting Broadcom’s aggressive M&A strategy will remain unchanged despite its latest defeat that would have served as the crown achievement of CEO Hock Tan’s career which already consolidated nearly $400 billion worth of assets in the technology industry.