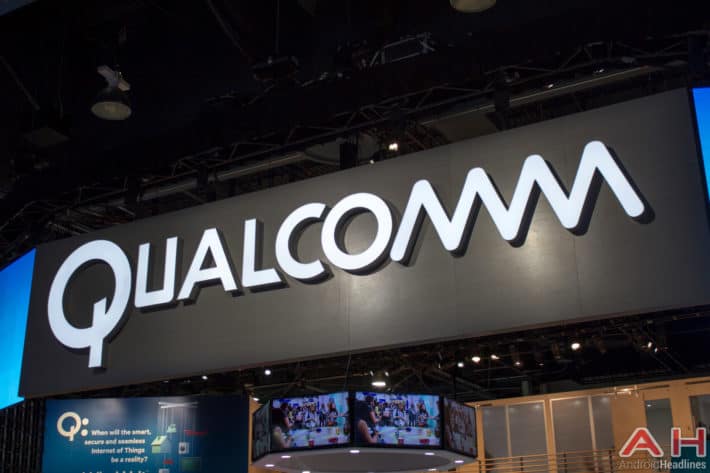 A potential merger of Qualcomm and Broadcom raises multiple national security concerns which warrant a detailed investigation, U.S. Treasury told the two companies on Monday. The Committee on Foreign Investment in the United States controlled by the Treasury Department asked Qualcomm to postpone its annual shareholder meeting by at least a month, prompting the chipmaker and Broadcom to start pointing fingers at each other in regards to who is at fault for the federal probe. CFIUS rarely moves to intervene in mergers before they’re agreed and may even lose jurisdiction over the matter in the immediate future after Singapore-based Broadcom relocates its headquarters back to the U.S.

The national security panel was still adamant to block the tie-up from advancing, citing a number of risks such a proposal presents to the U.S. Broadcom’s ties to unnamed foreign entities are the main reason for CFIUS’s concerns, Deputy Assistant Secretary for Investment Security Aimen N. Mir wrote in a letter addressed to both firms. The panel opted to delay Qualcomm’s annual investor meeting as the gathering had the potential to successfully conclude Broadcom’s hostile takeover that recently resorted to an attempted coup of the chipmaker’s board of directors. According to recent reports, Broadcom is on course to win the necessary voting majority it needs to install six of its own directors to the eleven-member board, effectively sealing the $117 billion consolidation.

The letter also suggests the U.S. Treasury is concerned the deal could indirectly benefit Chinese tech giants such as Huawei, allowing them to take the lead in the semiconductor industry. Huawei has recently been blocked from doing business in the U.S., together with a number of other Chinese firms such as ZTE and China Telecom, with various intelligence agencies claiming their interest in the American telecom sector is a national security risk that could expose the country to spying from Beijing, in addition to ceding its leadership in various technology segments to their Far Eastern rivals. Qualcomm’s shareholder meeting is now scheduled to take place on April 5, with the San Diego-based company being expected to use the extra time it was given to try concluding the $44 billion deal to acquire Dutch NXP Semiconductors whose prolonged nature may have exposed it to the risk of being taken over in the first place, some industry watchers speculate.