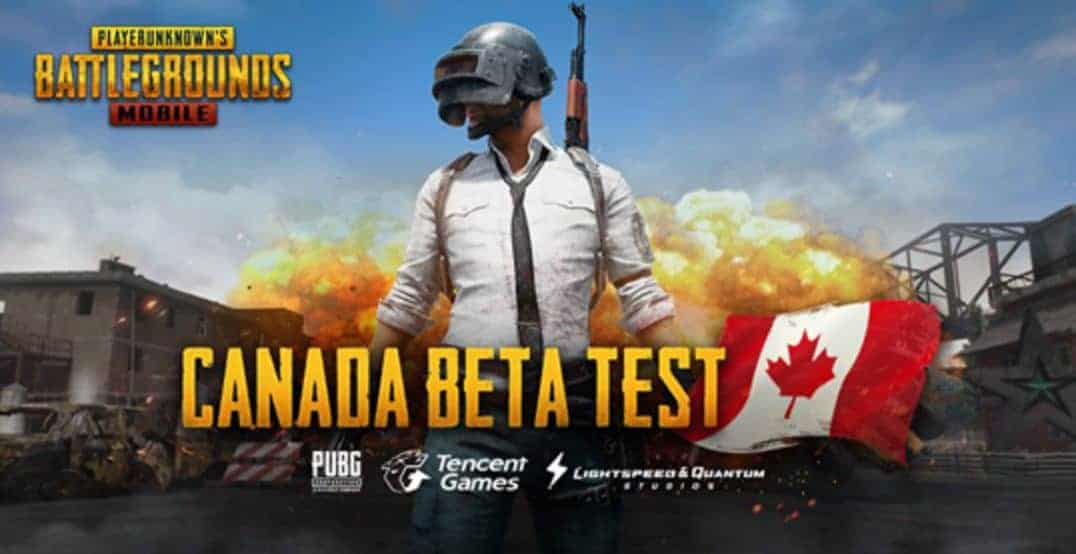 The mobile version of PlayerUnknown's Battlegrounds soft-launched on Android earlier this week and is now available for download in Canada free of charge. Officially called PUBG Mobile, the title is meant to provide players with a highly portable take on the formula that managed to popularize the battle royale genre. PUBG Mobile is published by Chinese tech giant Tencent which first started teasing the game early this year but without providing any concrete availability information. The project's soft-launch in Canada came as suddenly as the confirmation of the game itself, with Tencent suggesting a global release may follow this spring.

The developers are calling PUBG Mobile "an authentic port of the PC version" which still allows for up to 100 players to go against one another on maps spanning eight square kilometers, i.e. three square miles. In a traditional battle royale fashion, the only winner is the last man standing. Much like the PC original, PUBG Mobile runs on Unreal Engine 4 and supports 3D sound effects and 7.1-channel surround. Voice chat is also part of the package, whereas the majority of items and vehicles from the PC version of the game appear to have made their way to the Android port. Tencent claims PUBG Mobile boasts "powerful" anti-cheating systems but notes that the soft-launched port isn't representative of the final quality of the project, having been launched in order to gauge consumer feedback and iron out any bugs that may have made their way to testing.

Despite featuring relatively detailed 3D graphics, PUBG Mobile is said to currently be compatible with over 500 Android smartphones and tablets, including entry-level devices. The game's recommended specs include just 2GB of RAM and Android 5.1.1, with Tencent claiming PUBG Mobile can even run on the likes of the Samsung Galaxy J7, Sony Xperia E5, LG Nexus 4, and the Xiaomi Redmi Note 3. 2018 is shaping up to be an exciting year for mobile gamers who already have a full-fledged port of Fortnite to look forward to.