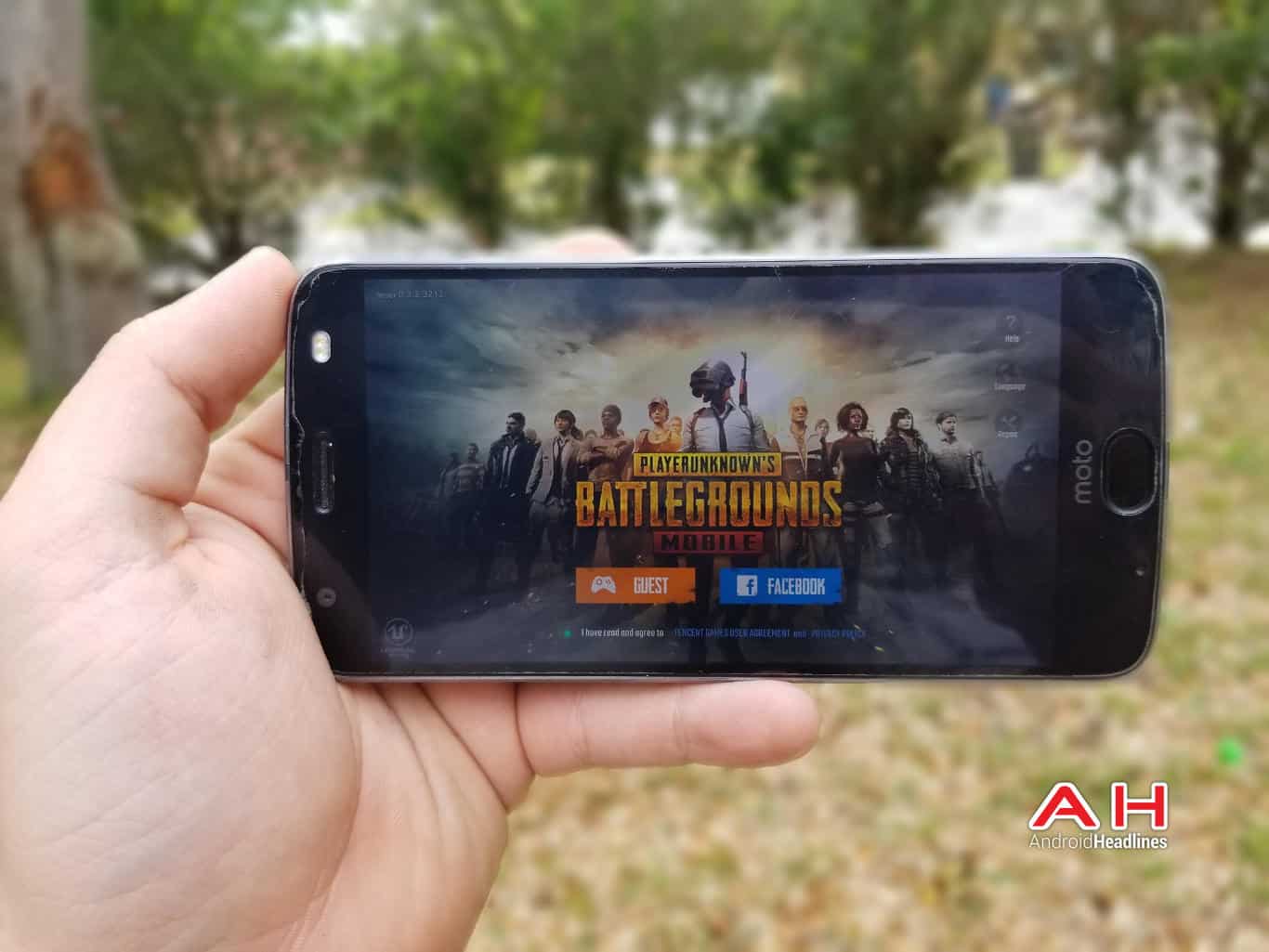 PlayerUnknown's Battlegrounds has been teased for mobile for a long time, and now Android device owners in the United States can finally earn a chicken dinner at the bus stop. The game on offer is the full game as seen on consoles and PC, though cross-play seems to be absent. The game give no clear indicators if this is the case, but there are only two servers to select for now. There are a number of settings and customization options in the game's menu, and the graphics settings can be changed to make the game run better or eat up less battery life. Despite the full game being $29.99 at retail on other platforms, the mobile version is free for now, though there's no word on whether it will stay that way.

Graphically, the game seems to be on par with the console versions; the world you fight in is lush and detailed, and players and items are as well. All of the wacky outfit items seem to be in place, and the game handles similarly to the real thing, save for the fact that there seems to be no gamepad support for now, which means you're stuck using the customizable touchscreen controls. You can also customize things like how picking up items and weapons work, and things that are shown or not shown during a game, among other elements. Lag is surprisingly minimal for a game of this scope on a mobile platform, where many people will be playing over LTE or even HSPA, with less than stellar ping and speed.

The official release of PUBG on mobile platforms likely does not have good implications for the range of clones out there in the Play Store, such as Rules of Survival. Some of them do play a bit differently from PUBG, but for the most part, the void that all of those clones are meant to fill has now been filled. Those who prefer PUBG rival Fortnite: Battle Royale will be pleased to know that game is also on its way to mobile in its full glory, according to Epic Games.