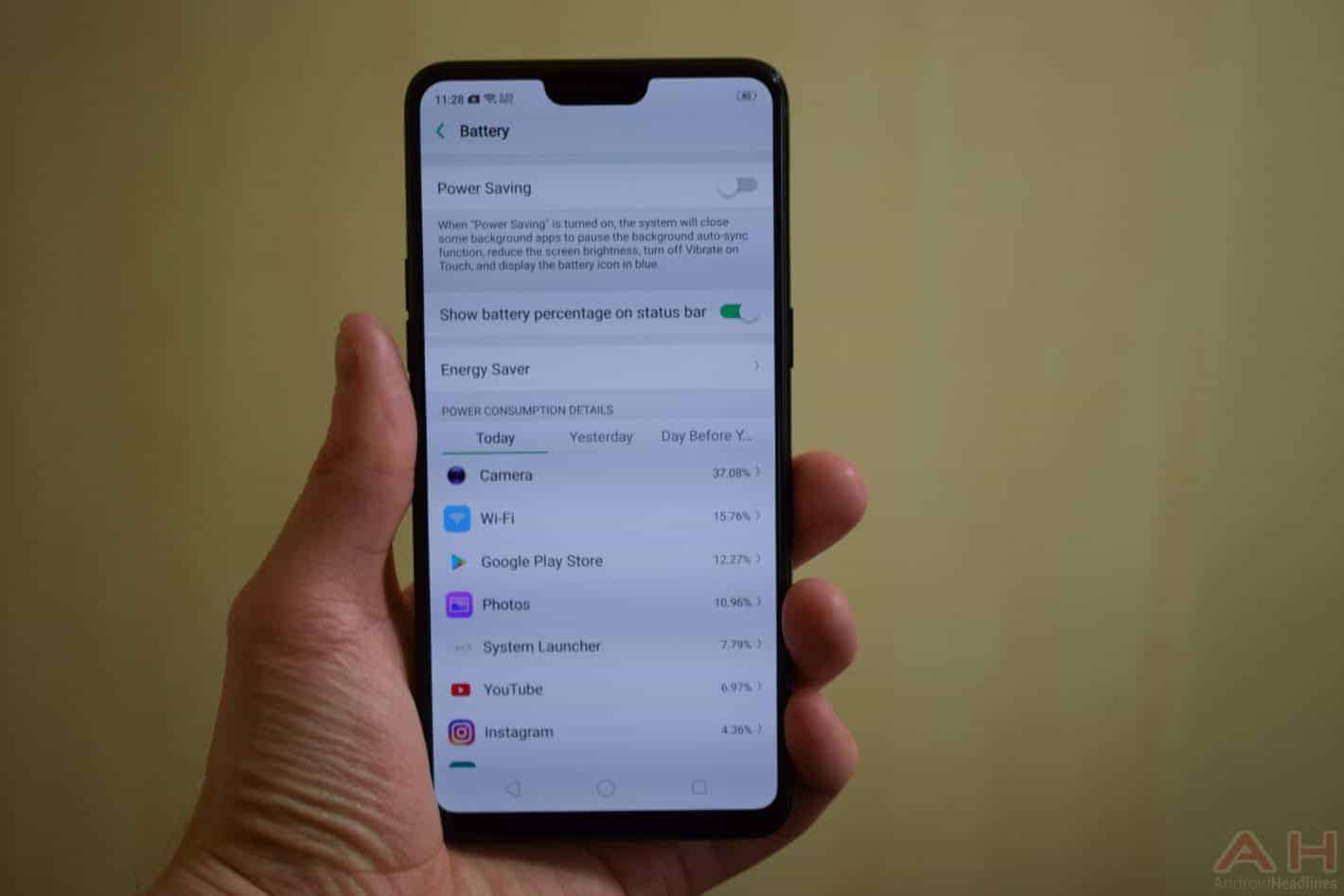 OPPO was expected to introduce the OPPO R15 and R15 Dream Mirror Edition on March 12, initially, and after that did not pan out, we were wondering when will the two phones arrive… well, both of them are now official. OPPO has introduced the OPPO R15 and R15 Dream Mirror Edition are exactly what we were expecting, as OPPO confirmed the design of both of these devices a while back, and a ton of spec info surfaced as well, though the leaked specs were not exactly spot on.

The OPPO R15 and R15 Dream Mirror Edition do share most of their spec sheets, but they’re not entirely identical. The OPPO R15 is made out of metal and glass, while the OPPO R15 Dream Mirror Edition actually comes in both glass and ceramic variants. Now, these two smartphones feature two cameras on the back, and a rear-facing fingerprint scanner. Both devices come with a display notch, and their displays sport rounded corners. On top of everything, their bezels are quite thin, while a power / lock key sits on the right-hand side of both phones. The volume up and down buttons sit on the left, while the back sides of these devices are slightly curved. Both devices feature a 6.28-inch fullHD+ (2280 x 1080) OLED displays, while both of them come with 6GB of RAM and 128GB of expandable storage. Android 8.1 Oreo comes pre-installed on both phones, along with OPPO’s ColorOS 5.0 skin. Both devices include two SIM card slots, we’re looking at a hybrid dual SIM setup here (2x nano SIM), which means you can use the second SIM card slot in order to expand the internal storage on these two devices.

The OPPO R15 has been announced in Snow White, Hot Red, and Star Purple color variants, while the device is priced at 2,999 Yuan ($473). The glass variant of the OPPO R15 Dream Mirror Edition comes in Red, and is priced at 3,299 Yuan ($520), while the Ceramic Black Edition of the phone has a price tag of 3,499 Yuan ($552). Both the OPPO R15 and R15 Dream Mirror Edition will become available in China on April 1, and they’re already available for a pre-order in the country.

UPDATE: OPPO has reached out to share some more details regarding its new handsets. It seems like the OPPO R15 Dream Mirror Edition will be known as the OPPO R15 Pro outside of China. In addition to that, the company mentioned that the OPPO R15 will be avaialble in Rouge Red, Frost White, Nebula Purple and Ruby Red color variants, those are the official names of the OPPO R15’s color variants globally. 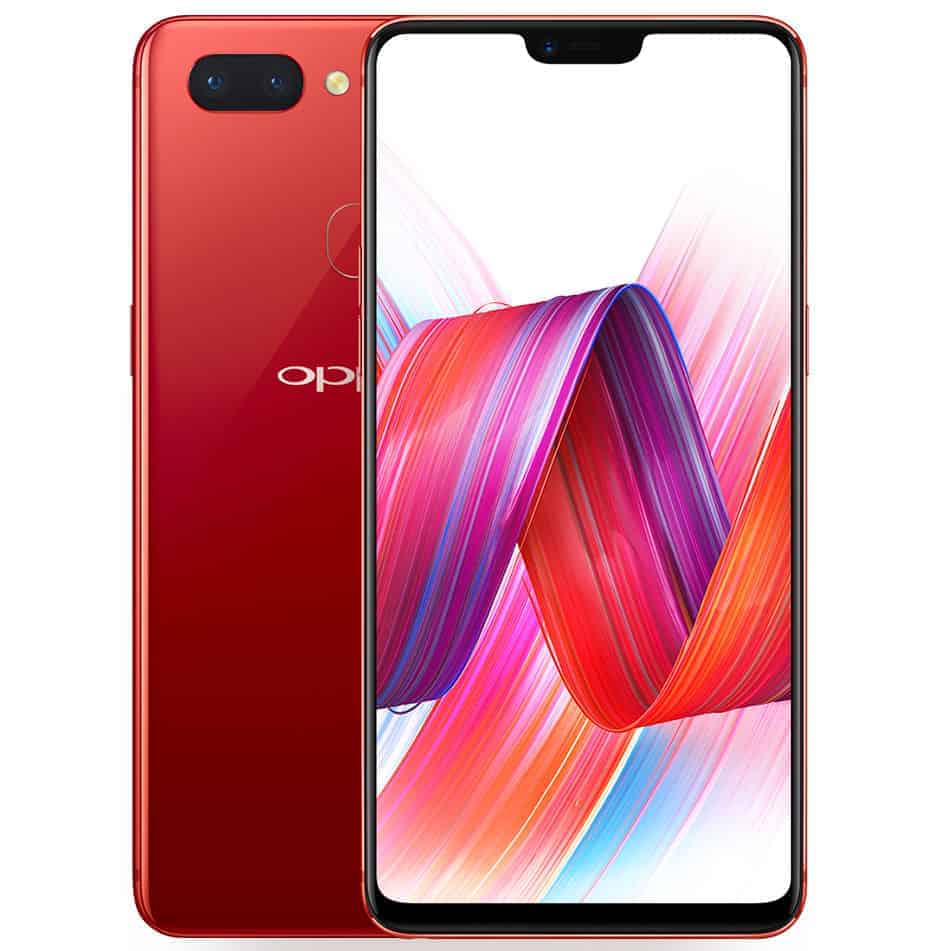 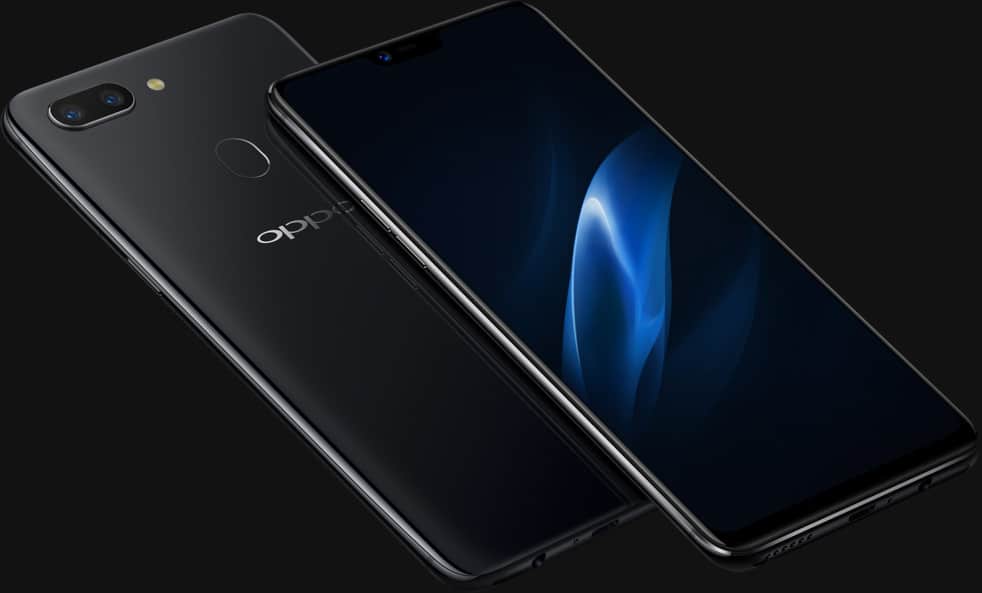 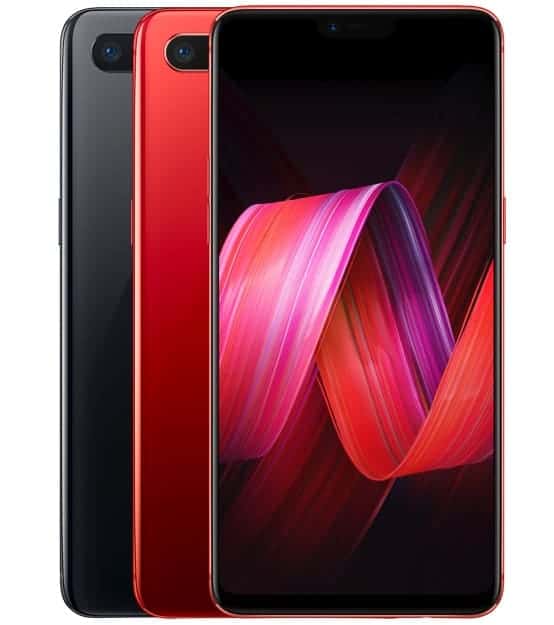