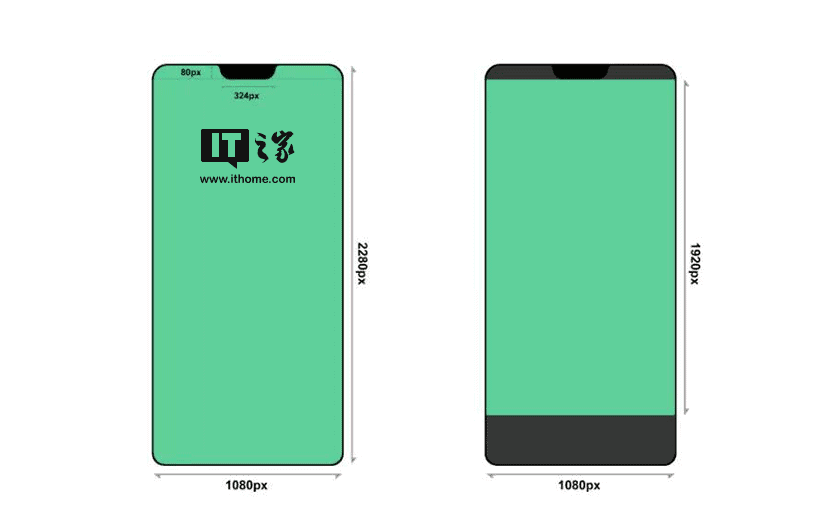 Following a series of teasers and ads pertaining to the upcoming OPPO R15 flagship, a handful of sketches have emerged to reveal more about the smartphone’s display characteristics including its screen-to-body ratio, resolution, and bezel size. According to this latest leak, the OPPO R15’s panel named ‘Super Vision’ will have a 6.28-inch diagonal and a resolution of 2280 x 1080, leading to an aspect ratio of 19:9. Furthermore, the side bezels will apparently be as thin as 1.78mm, and all of these characteristics will reportedly lead to a screen-to-body ratio of around 90-percent.

The sketches at hand also reconfirm the presence of a notch at the top of the full-screen panel, similar to the one employed by the iPhone X for the Face ID sensor array. This notch will be 80 pixels tall and 324 pixels wide, and will apparently accommodate a loudspeaker alongside a front-facing camera which may or may not feature face recognition capabilities. Interestingly enough, the same source also suggests that the OPPO R15 will be launched in two main variants, each powered by a different chipset. Recent rumors suggest that the device will make use of the new MediaTek Helio P60 64-bit octa-core processor, which would mark a shift for the OPPO R lineup given that previous models were largely reliant on Qualcomm’s silicon. However, according to the latest rumor, the OPPO R15 may employ chipsets from both Qualcomm and MediaTek, and each variant of the phone will be targeted at different regions. While this hasn’t been confirmed, previous rumors hinted at the possibility that the OPPO R15 may use the Qualcomm Snapdragon 670 silicon, though that chip has yet to be made official by the U.S. chipset manufacturer. Both mobile processors will reportedly be paired with 6GB of RAM and 128GB of on-board memory.

Regardless of its internal hardware configuration, the existence of the OPPO R15 was apparently confirmed by the OEM as the device is reportedly available for pre-registration in China ahead of an official unveiling, but remember that pre-registrations are different from pre-orders and are generally popular in China where they are often used to gauge the interest of consumers in a particular product before it hits the shelves. The smartphone is also said to run Android 8.1 Oreo while being driven by a 3,365mAh battery, but it’s unclear if or when it might be ready for release in the Western hemisphere. 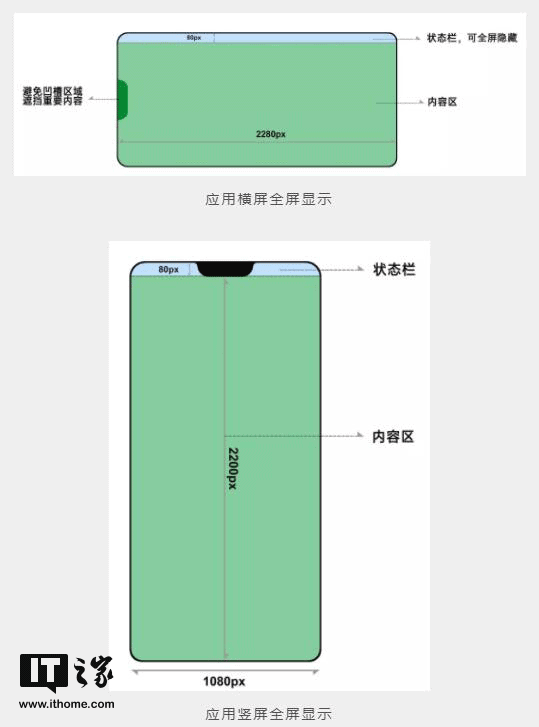 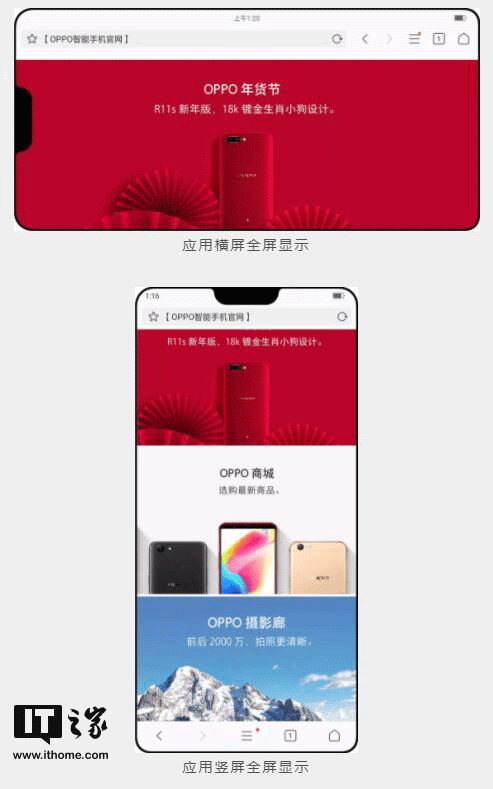 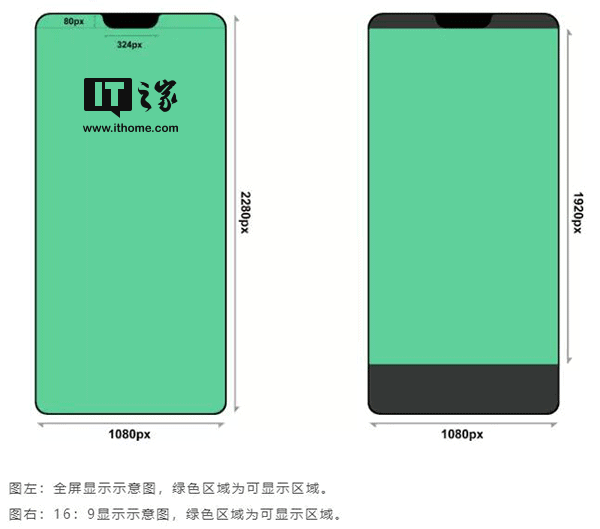