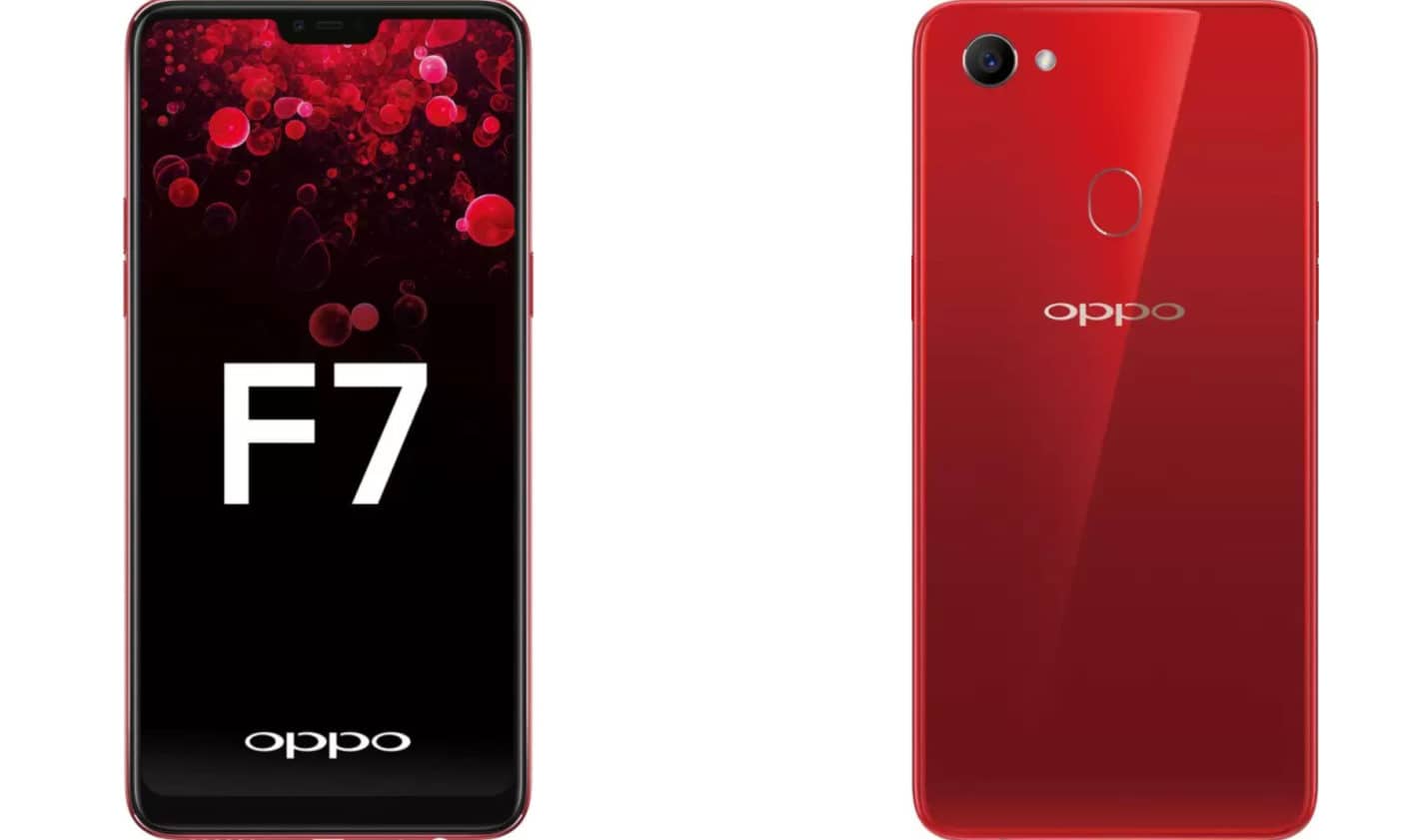 The OPPO F7 is set to start at the equivalent of $340 in India, according to the smartphone's new product listing which emerged on Flipkart. Originally announced two weeks ago, the latest selfie-oriented Android handset from the Chinese company still doesn't have a firm release date attached to it, with Flipkart only labeling it as "coming soon," whereas recent reports suggest the F7 will be commercialized in the South Asian country come April 9. The Rs. 21,990 price tag is also listed as being of the promotional variety, with OPPO offering a four-percent launch discount that will presumably only be live for a limited time after the device is released. The regular price tag of the OPPO F7 amounts to Rs. 22,990, or approximately $355. OPPO already confirmed its intentions to hold a 24-hour flash sale on Flipkart next Monday, with 777 of its stores across India also participating in the initiative. 10,000 F7 models will be sold as part of the sale which is incentivizing early adopters with a five-percent cashback offer and 120GB of extra 4G data from Jio Reliance, as well as one free screen replacement within the first year of purchasing the smartphone.

The device maker already confirmed the OPPO F7 will be retailed in Moonlight Silver and Solar Red, albeit only the latter variant of the Android phablet has so far been listed on Flipkart and will possibly be exclusive to the e-commerce platform. Both options ship with 4GB of RAM and 64GB of internal flash memory, with OPPO also planning to release a Sunrise Red version of the F7 with twice as much storage space and 6GB of RAM. That particular model will carry a price tag of Rs. 26,990, or the equivalent of $415, having already been confirmed as an exclusive of OPPO's brick-and-mortar stores in India.

The OPPO F7 features a 6.23-inch FHD+ IPS display with a 19:9 aspect ratio that's a result of a small display notch being included, and is powered by MediaTek's Helio P20 chip clocked at up to 2.0GHz. A microSD card slot with support for up to 256GB of extra memory is also part of the package, as are dual-SIM capabilities and Android 8.1 Oreo-based ColorOS 5.0. The rear camera of the device is of the 16-megapixel variety, whereas the front sensor is a 25-megapixel affair with HDR support. A 3.5mm headphone jack, 3,400mAh battery, fingerprint sensor, and Bluetooth 4.2 are all present as well.