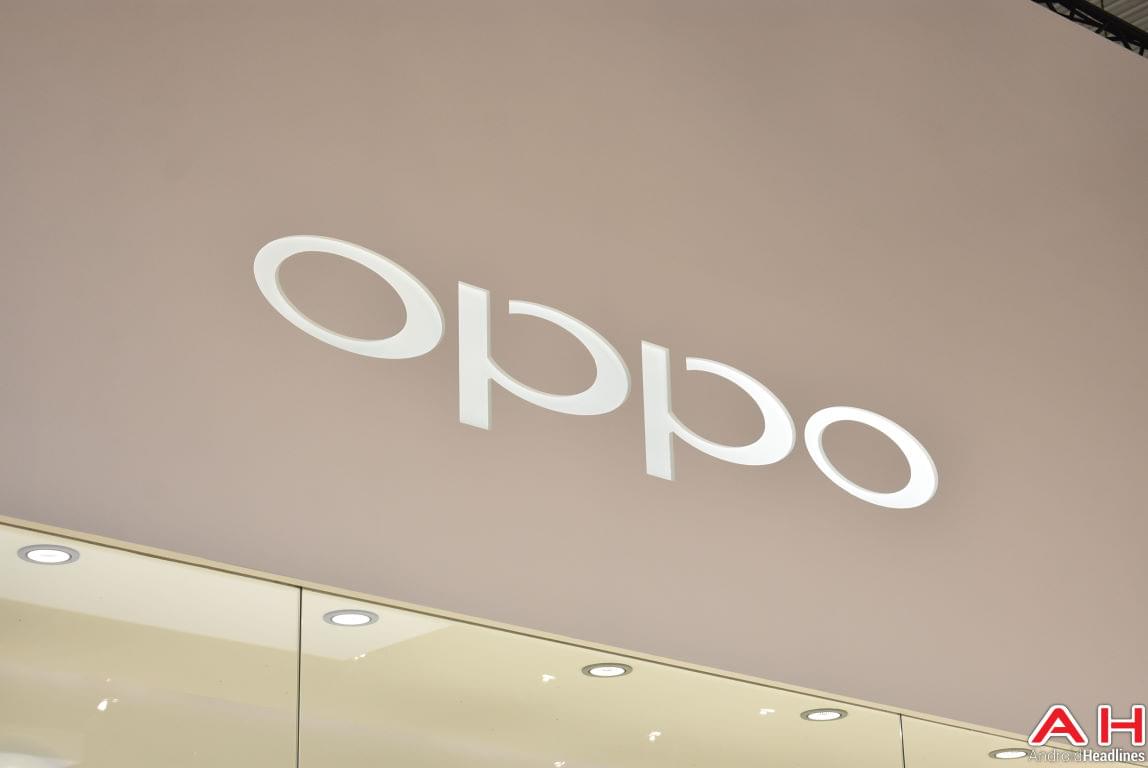 A promotional poster for the OPPO F7 has been leaked online. The leaked promotional material confirms that the handset will sport a 25-megapixel front-facing selfie shooter. The poster also seems to emphasize the artificial intelligence features of the OPPO F7, which aims to enhance the quality of the selfies captured by the handset. The handset's predecessor, the OPPO F5, already sported the "AI Beauty Recognition Technology", a software feature that beautifies the selfies of the user, although recent reports indicate that the OPPO F7 will include improvements to this AI technology. In addition, the leak includes an image of the device's front panel, which also confirms that the OPPO F7 will sport a notch located above the display. Previous reports already stated that the notch will contain the device's front-facing camera and the earpiece. At the right side of the smartphone, users may find the power button, while the left side of the device contains the volume rocker.

Earlier leaks have already provided additional details regarding the specifications of the OPPO F7. Previous reports claim that the smartphone will be powered by a chipset designed by the Taiwanese semiconductor company MediaTek. Recent leaks also indicate that the handset will sport a 6.2-inch display with a resolution of FHD+. In addition to the artificial intelligence features, the handset is also rumored to ship with functionalities like real-time HDR, enhanced beauty mode, and augmented reality stickers. Recent leaks mention that the upcoming smartphone will be available in two hardware variants, which may contain either 4GB or 6GB of RAM. Both of the handsets are expected to contain 64GB of internal flash storage, which could be expanded using a microSD card. Earlier reports also state that the OPPO F7 will include a 3.5mm headphone jack and that the handset will be available in red color option.

A report published in the publication The Economic Times states that the OPPO F7 will likely be launched in India between March 28th and March 30th. More information regarding the pricing, the availability, and the specifications of the handset will likely become available once the smartphone has been officially launched. 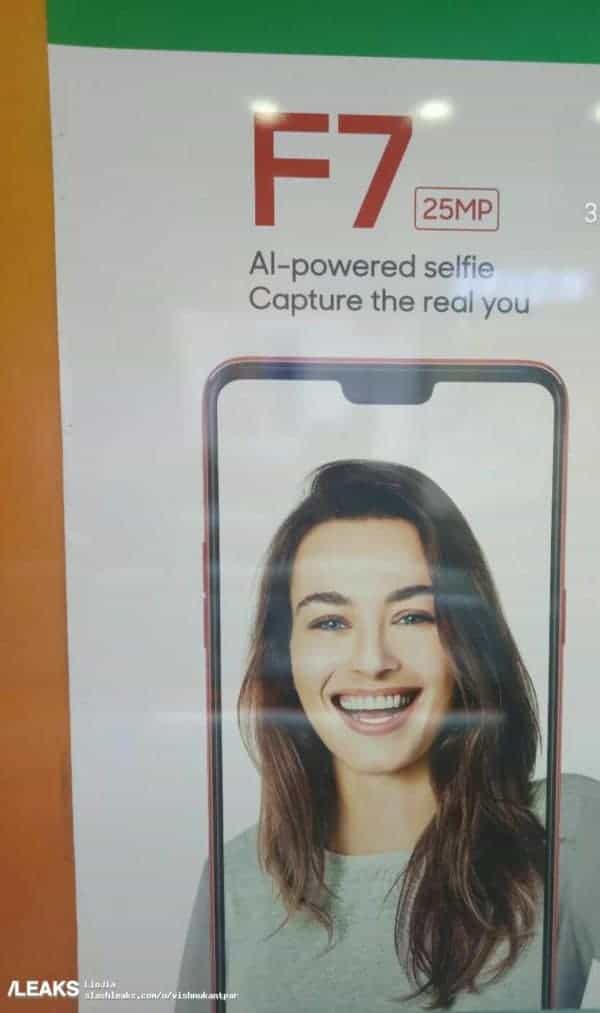