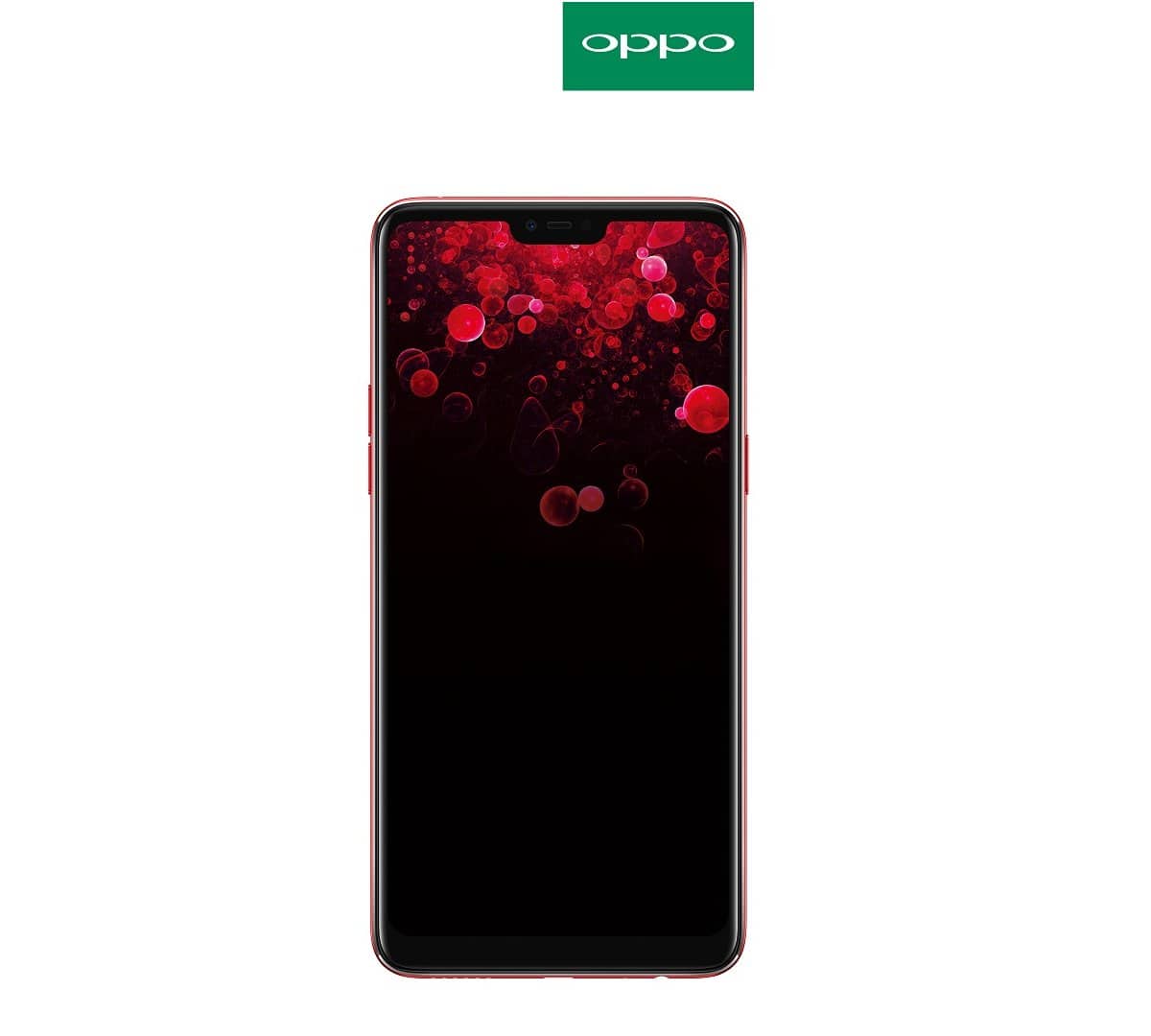 OPPO has just announced a new smartphone in India, the OPPO F7. This is an initial launch of the OPPO F7, which has been teased by the company quite recently, when OPPO confirmed that the device will sport a notch and a 25-megapixel front-facing snapper. In any case, the phone is now official, though the company release only a couple of images of the device thus far, and none of them show off the back side of the device, while a full spec sheet is also not available.

OPPO did confirm the arrival of the OPPO F7 via an official press release, and as you can see, the device sports a notch at the top of the display, a notch which was already shown off in the company’s teaser image. Bezels on the OPPO F7 are quite thin, even though the phone sports a thin ‘chin’ below its display. This handset’s display sports rounded corners, and a 3.5mm headphone jack is included at the bottom of the device. The power / lock button can be found on the right-hand side of the OPPO F7, while the phone’s volume up and down buttons sit on the left. The phone sports a 6.2-inch fullHD+ (2280 x 1080) display, which results in a 19:9 display aspect ratio. The OPPO F7 features an 89.09-percent screen-to-body ratio, in case you were wondering. OPPO’s ColorOS on this handset relies on gestures quite a bit, as you will use them to navigate between apps and generally multitasking on the phone.

Now, OPPO’s ‘AI Beauty Recognition’ technology, which was introduced with the OPPO F5, makes its way to the OPPO F7 as well. OPPO claims that this tech will make selfies better, as they will be more natural-looking, and ‘personalized’. It is worth noting that this is not the same AI Beauty Recognition tech that was included in the OPPO F5, though, this is v2.0 of that tech. A 25-megapixel front-facing snapper comes with a real-time High Dynamic Range (HDR) technology, while AR (Augmented Reality) stickers are also a part of the package. All in all, the OPPO F7 is a selfie-focused smartphone which uses AI in order to make your selfies look better. Unfortunately, that is all the info that OPPO released thus far, so we don’t know what the back side of this phone looks like, same goes for its spec sheet, but the company will probably release more info in the near future, so we’ll do our best to update this article after that happens. 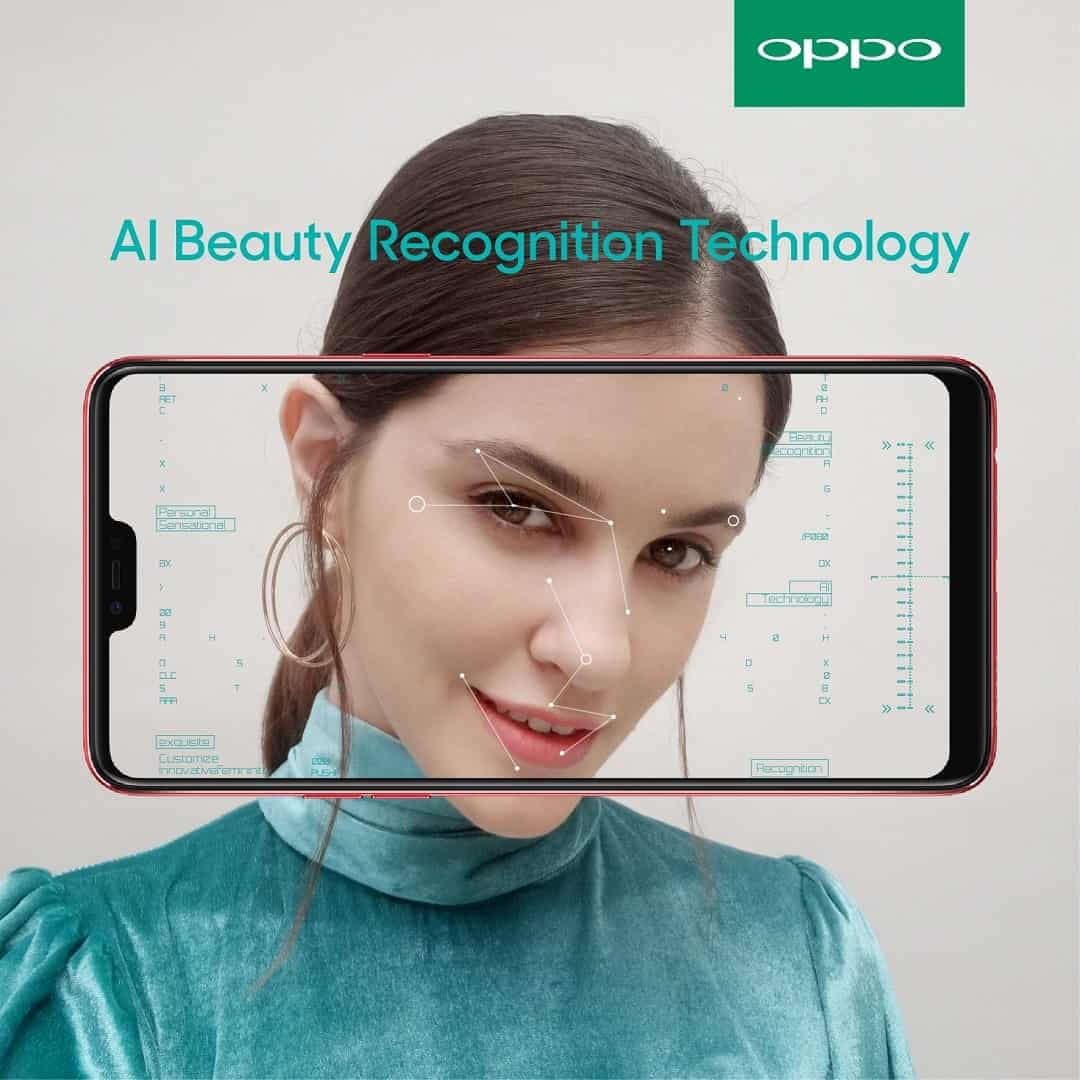 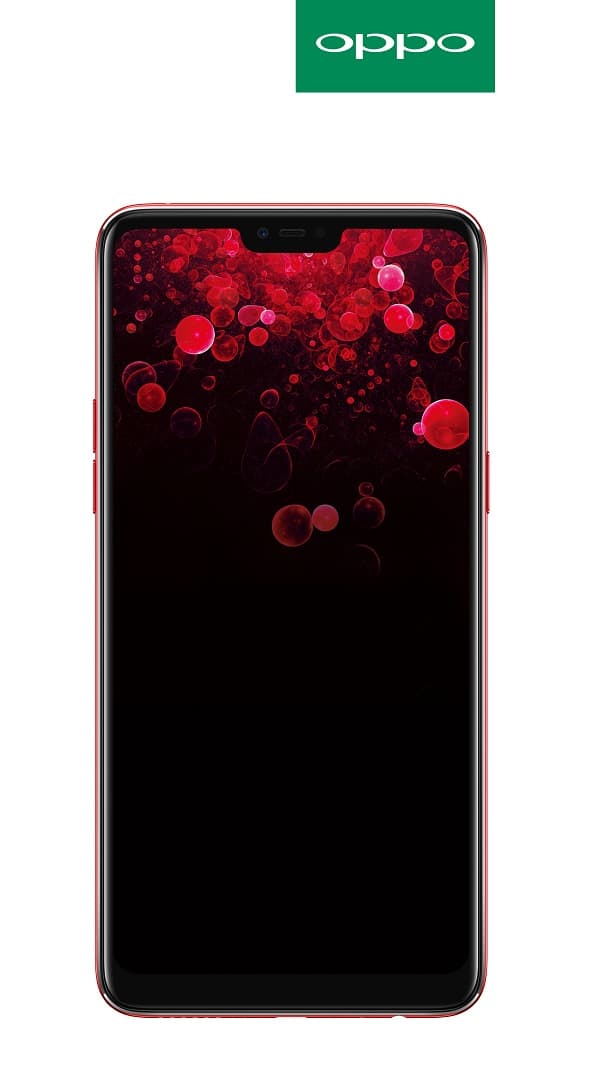 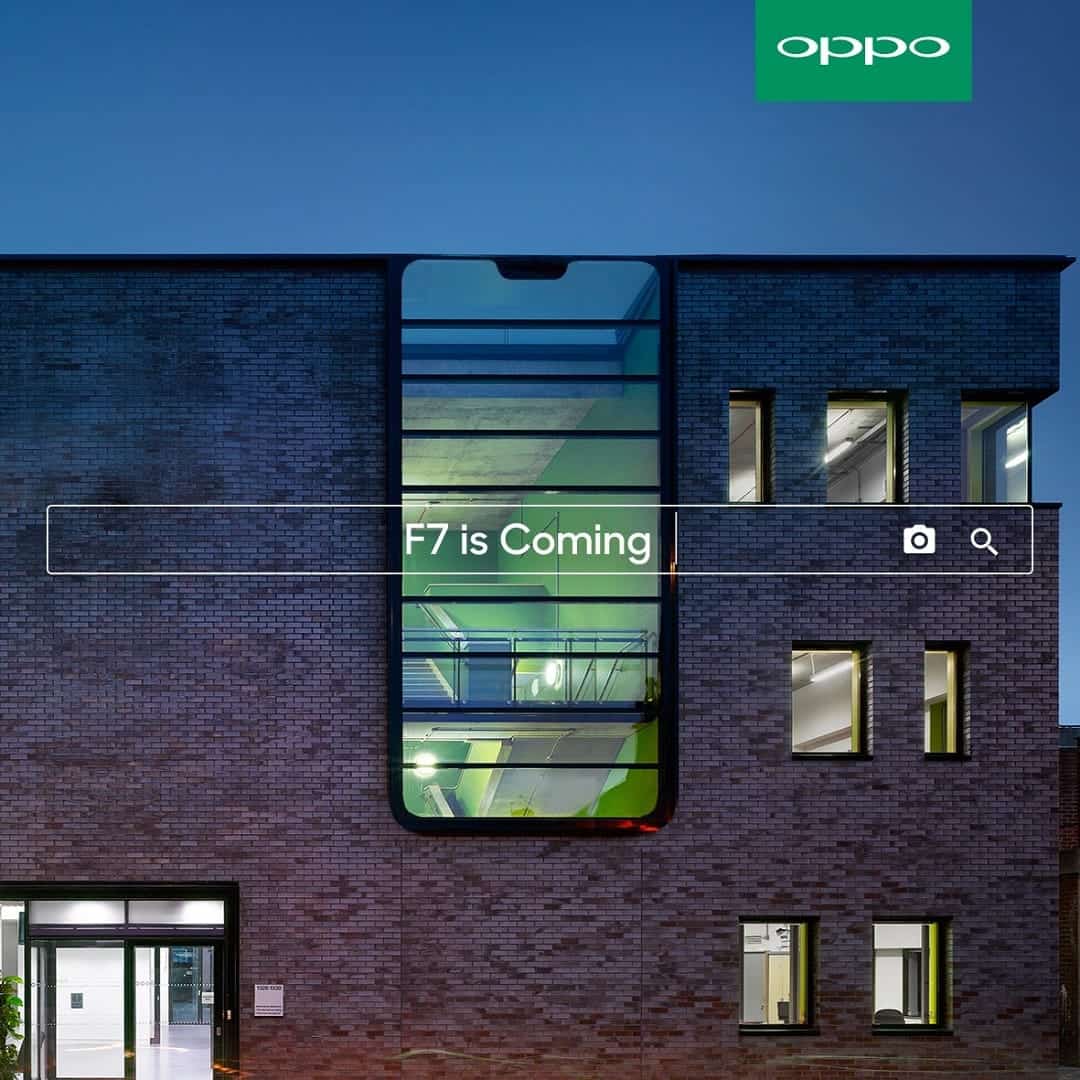