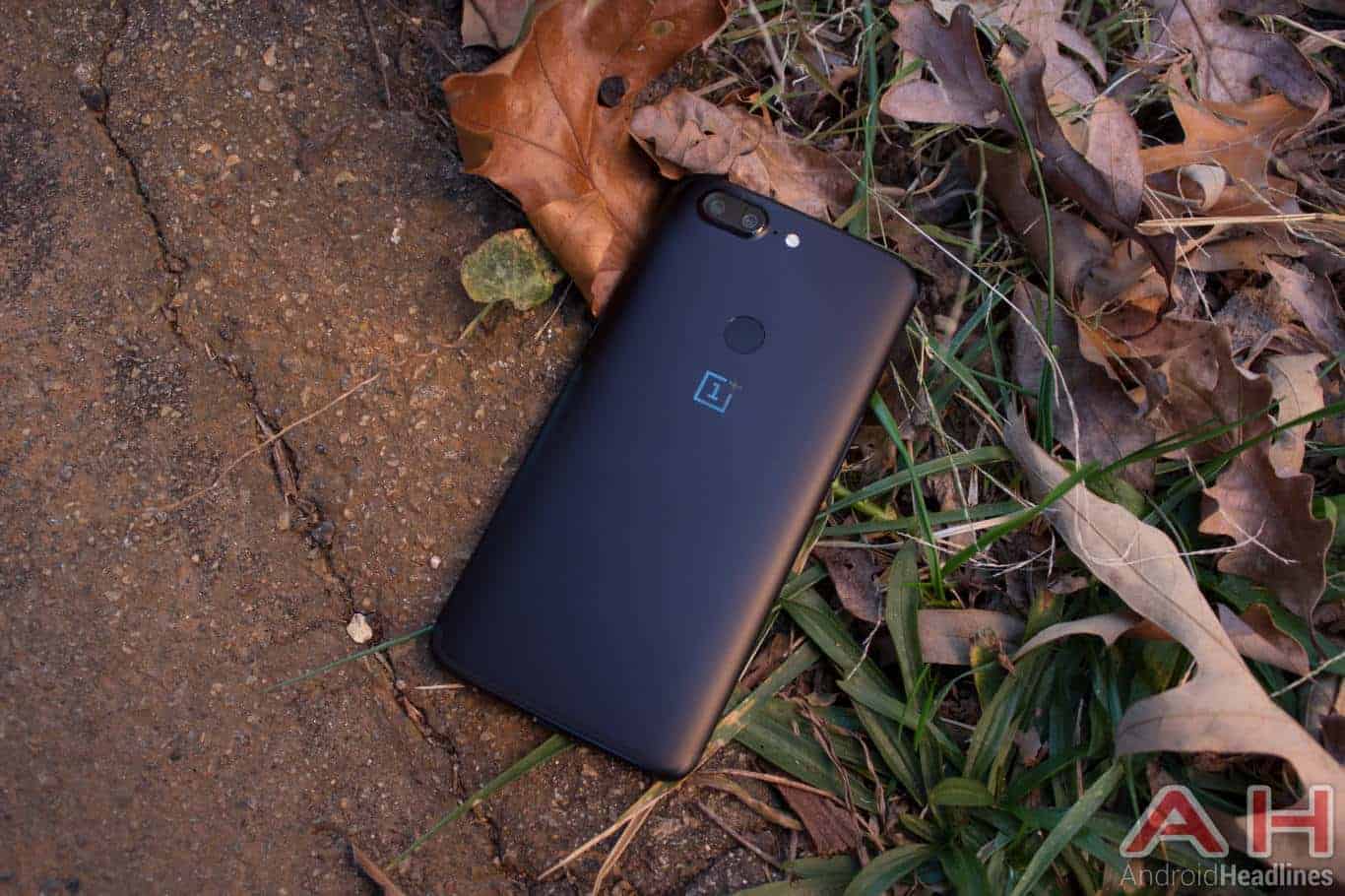 OnePlus has just published a new open beta for the OnePlus 5 and 5T smartphones. This open beta brings the company’s latest devices up to date with Android 8.1. Now this is a beta, which means you do need to update to the company’s open beta program to get updated to Android Oreo. OnePlus hasn’t said how many betas there will be before the stable version rolls out, but where this is the sixth beta, it should be rolling out pretty soon.

Of course, the biggest change with this beta is the fact that you’re getting updated to Android 8.1 Oreo, but there are also some other changes afoot here. According to the changelog provided by OnePlus, there are some changes with the Phone app. Including a new auto pick up gesture, allowing you to answer an incoming call by raising the phone. There’s also a new “global roaming solution”, however OnePlus has not detailed what this solution might be. When it comes to the gaming mode, OnePlus also added some changes here, with new optimizations in gaming mode, for a more immersive gaming experience. This includes notification blocking, power saving and turning off adaptive brightness. OnePlus has also added the ability to backup app data, in case you are looking to switch smartphones in the near future, and of course there are some changes to the system – which include being updated to the February 2018 security patch.

This new beta is available for the OnePlus 5 and 5T right now, and can be downloaded at the link below. OnePlus does also provide instructions on how to sideload it onto your smartphone. Now when it comes to OnePlus’ older devices like the OnePlus 3 and OnePlus 3T, there’s no official word on when those will be updated, but they will likely be getting Android Oreo at some point. If you are already running the beta software from OnePlus, this update will come through as an OTA, so there’s no need to sideload this update.