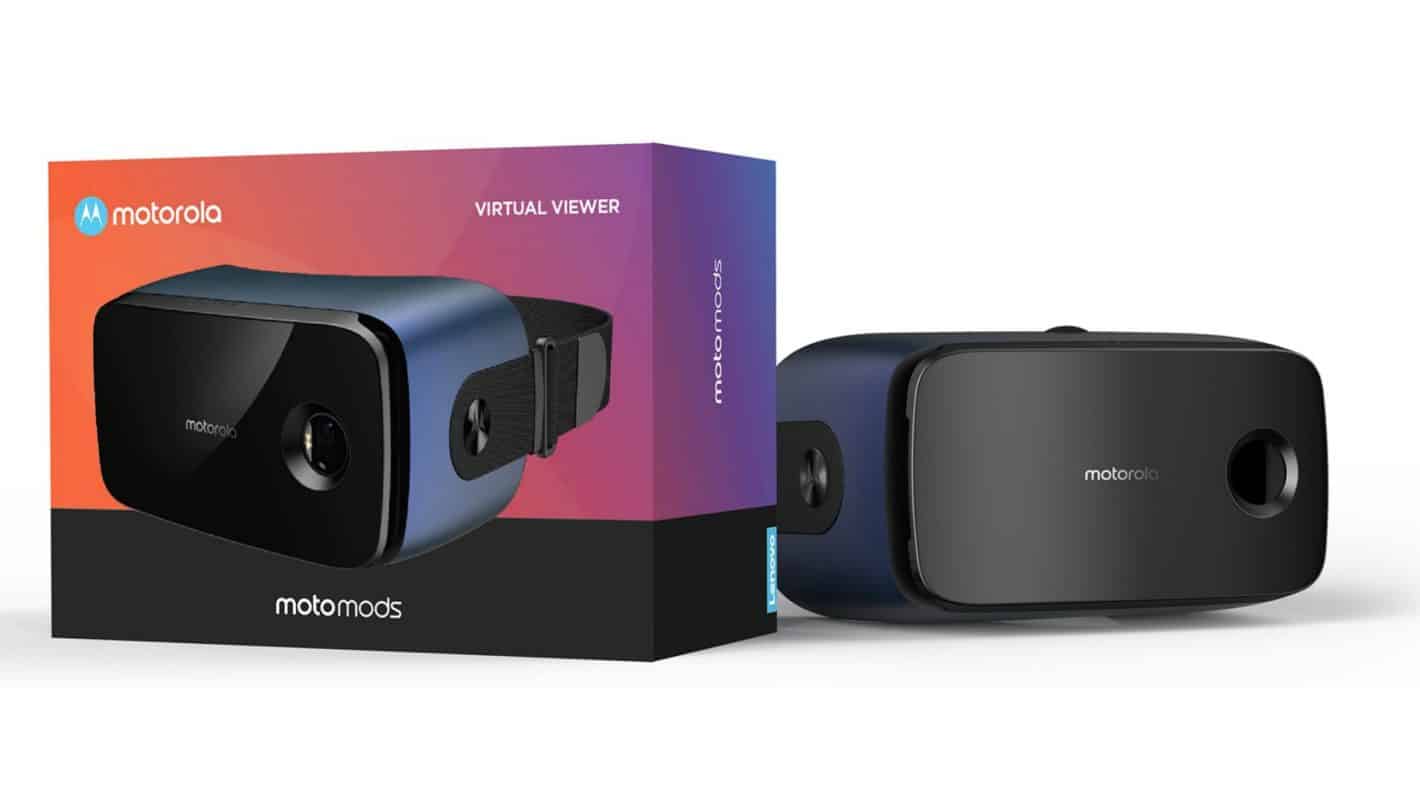 Motorola is working on a VR headset mod called the Moto Virtual Viewer Mod, judging by a leaked image of the device that was just recently posted over on Twitter. There's no information that comes along with the image, but it's clear that Motorola's Virtual Viewer mod uses the visor cover as the mod attachment that magnetically snaps onto the back of the device which then allows the phone to be placed into the front of the VR headset for use once the wearer puts it on.

From a VR headset standpoint the Moto Virtual Viewer mod seems to be a pretty basic offering, having a single strap which wraps around the back of the head, but no strap which goes from the headset over the top of the head and attaching to the back center of the other strap going from left to right. This makes it seem more like the original Daydream View or any number of headsets which are based on Google's Cardboard platform that you can find floating around on Amazon for $20-$30. That said there's no indication of whether or not Motorola is basing this headset off of its own in-house VR technology or if it'll be based on Cardboard.

This will no doubt be compatible with the already available Moto Z family of devices as all the mods so far have been, but Motorola has also recently stated that the Moto Z line will continue even after the company laid off a number of engineers from its Chicago HQ. This means there will be future Moto Z series phones and this mod will likely work with those too, and it's entirely possible that the Mod could be meant to launch alongside whatever the next device is in that line. You can't see the back of the headset in the image so it's not clear how padded the area around the face will be, but all things considered it looks like a fairly comfortable headset and the strap is adjustable so that should help things. The headset will also come in at least one color, a Blue with the black visor cover. So far there's no word on a release date or cost, but chances are if Motorola plans to unveil new Moto Z phones this year this will be following along with them.

A new image for the viewer has leaked showing a slightly different angle, which can be seen below. 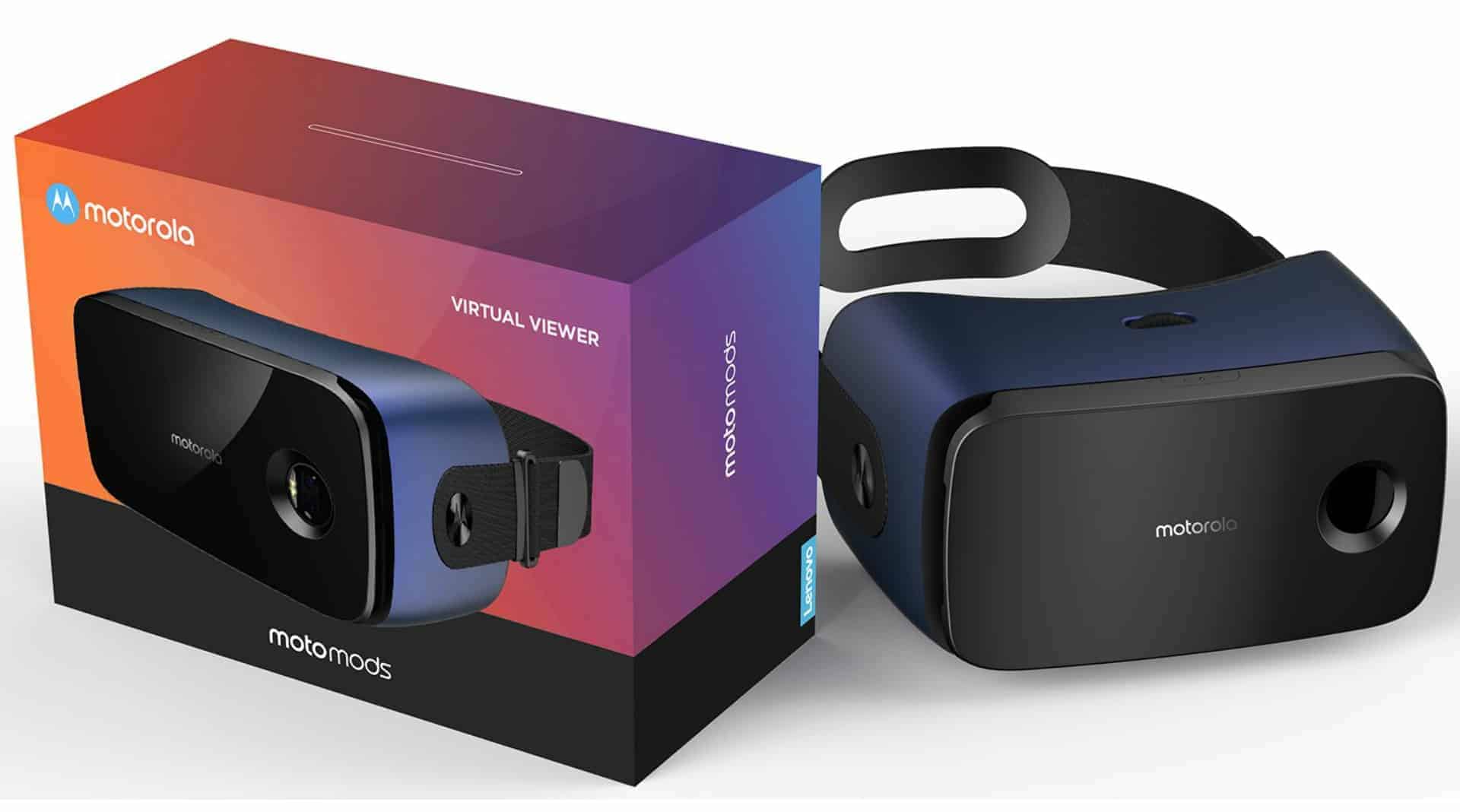