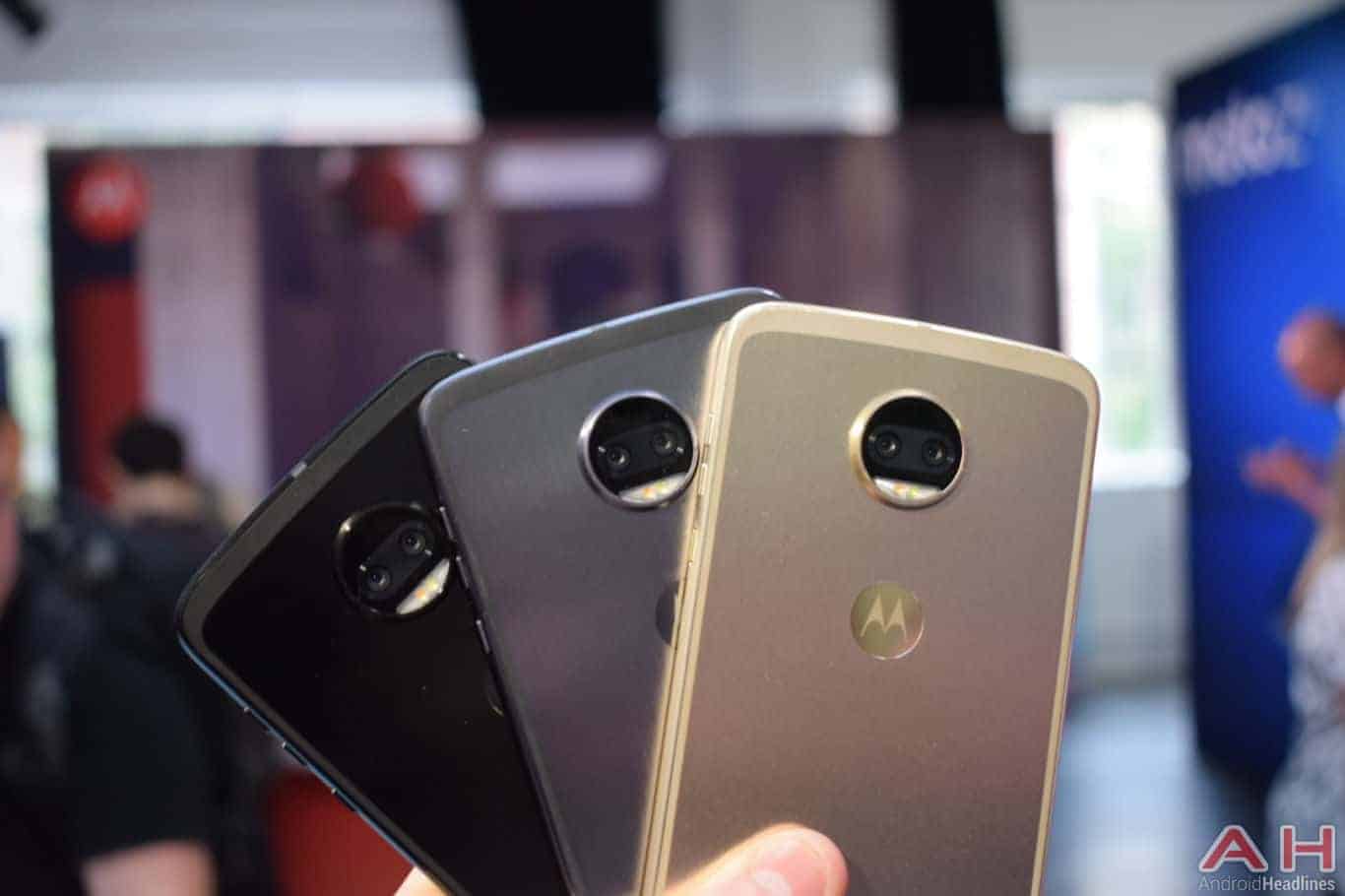 Recent reports about layoffs at Motorola’s Chicago headquarters are overblown and the Moto Z smartphone lineup will continue, a company spokesperson told AndroidHeadlines in an emailed statement. While some “employment reductions” took place in Chicago over the course of this week, they haven’t affected half of the firm’s local workforce as some sources previously claimed and are a planned result of the international resource action Lenovo announced late last year with the goal of reducing under two-percent of its global workforce, the official said. The representative didn’t clarify how many job cuts were announced at Motorola this week, having only said Lenovo’s initiative that prompted them is meant to be concluded over the following few quarters.

Motorola’s parent had a relatively positive fourth quarter yet revealed its mobile is still struggling as part of its consolidated financial report for the final three months of 2017. Individuals who claimed to have been Motorola Mobility U.S. employees took to anonymous messaging board TheLayoff earlier this week to claim the firm’s Chicago offices are cutting between 20- and 50-percent of their workforce, with the latter figure now being explicitly denied by the company. The fate of the Moto Z family first came into question when Keyboard Moto Mod creator Liangchen Chen took to Indiegogo two days back to imply the startup working on the module is now without a direct contact in Chicago as a result of the cuts. The latest Moto Z-series device was launched last summer in the form of the Moto Z2 Force and was advertised as an Android flagship whose main selling points were a shatter-proof screen and compatibility with the company’s modular accessories.

Motorola’s latest comments suggest the phone maker is still committed to the U.S. even though its business in developing countries is estimated to be much healthier, according to some industry trackers. The company hasn’t announced a single new device at MWC 2018 despite using last year’s trade show as an opportunity to introduce a wide variety of new offerings. The Moto G6 lineup has already been leaked in an extensive manner and is expected to be launched in the coming months.