A new set of case renders appear to show off the design of Motorola’s upcoming Moto Z3 Play. The Chicago-based company recently confirmed that its first devices of the year – most likely the Moto E5 and G6 lines – would make an official appearance next month, but Motorola is also rumored to be working on follow up’s to last year’s Moto Z2 line, expected to launch towards the beginning of the Summer. However, thanks to new case renders, the design of the company’s upcoming Moto Z3 Play appears to have been revealed.

Looking at the images in question, it appears the American brand will once again follow the design philosophy that it debuted back in 2016 with the original Moto Z line with an aluminum build. In terms of the front panel, the Z3 Play removes the front-facing fingerprint scanner that was present on last year’s device, instead opting to reduce the top and bottom bezels to a minimum in order to incorporate a taller, 18:9 display. Looking at the rear of the smartphone, the company’s signature round camera module is once again featured, incorporating what appears to be a dual-camera setup and a dual-tone LED flash. In addition to this, the Moto Mods connector pins that are featured below have once again been redesigned. However, the company hasn’t included a rear-facing fingerprint scanner. Instead, it looks as though Motorola has moved the sensor to the right side of the device, positioning it just below the two volume buttons, and, because of this, the power button has been moved to the left. Also, following the lead of last year’s flagship Moto Z2 Force, the Z3 Play appears to axe the 3.5mm headphone jack in favor of exclusively utilizing the more modern USB Type-C port, which is positioned on the bottom of the device.

Spec wise, not much is know about the Moto Z3 Play, but the most recent rumors point towards a large, 6-inch display that boasts a Full-HD+ resolution being included. Furthermore, considering last year’s Moto Z2 Play sported 4GB of RAM, this will likely make a comeback in this year’s model alongside what will most probably be Qualcomm’s Snapdragon 636. Also set to be included is 64GB of internal storage that should be expandable via microSD. Lastly, on a software note, Android 8.1 Oreo is expected to come pre-installed straight out of the box. 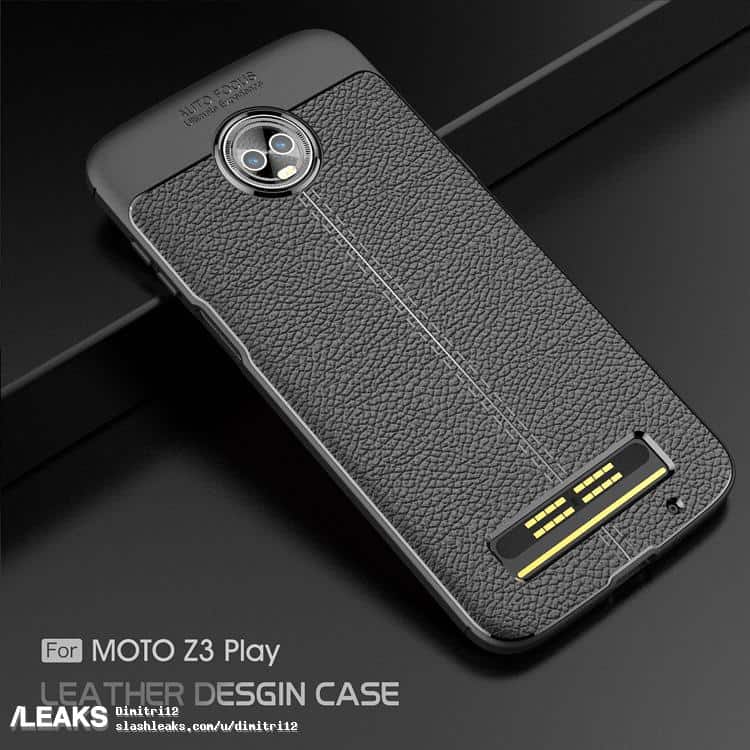 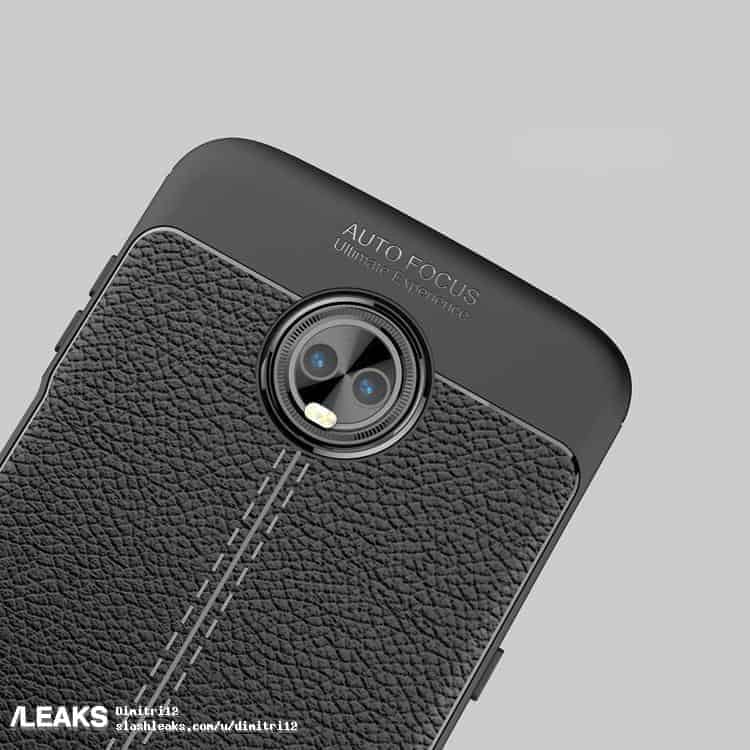 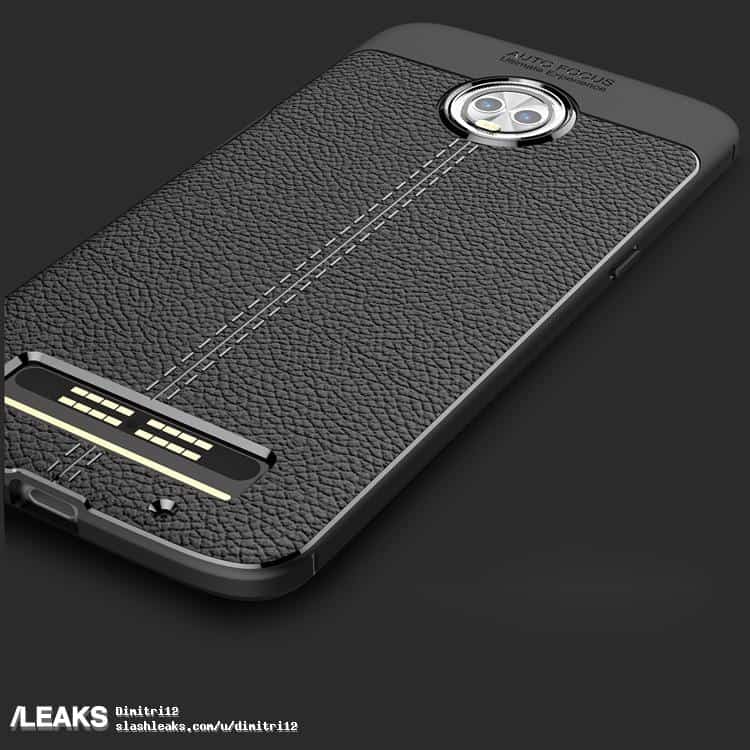 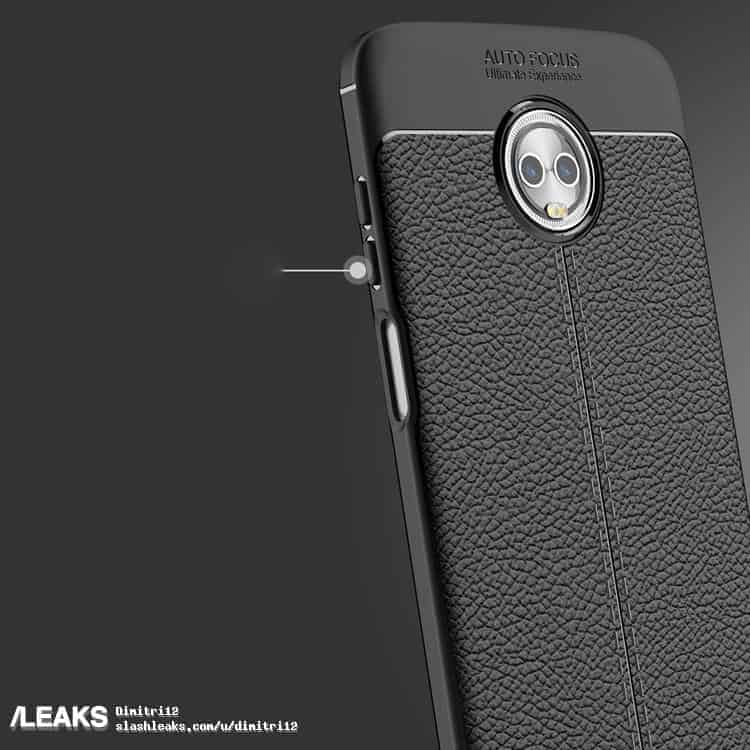 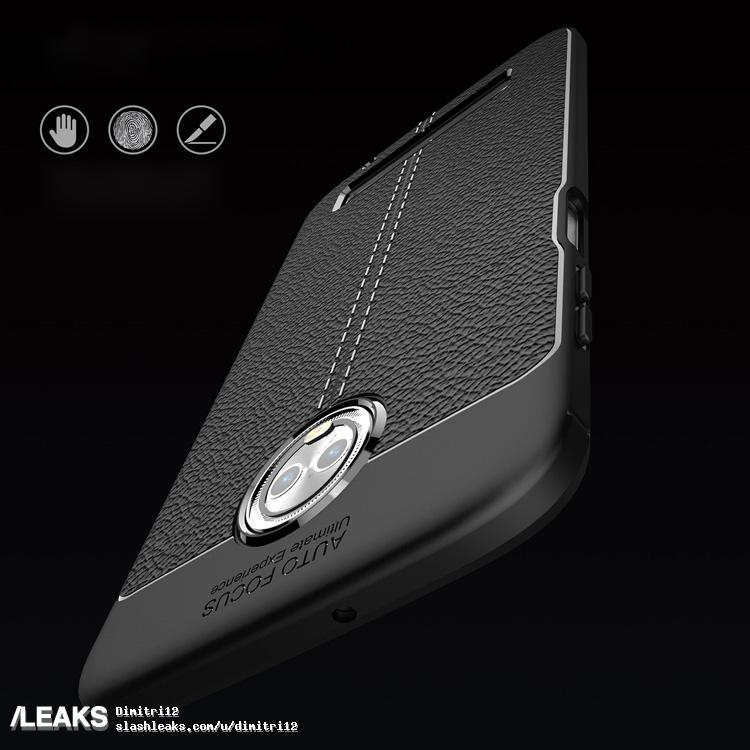