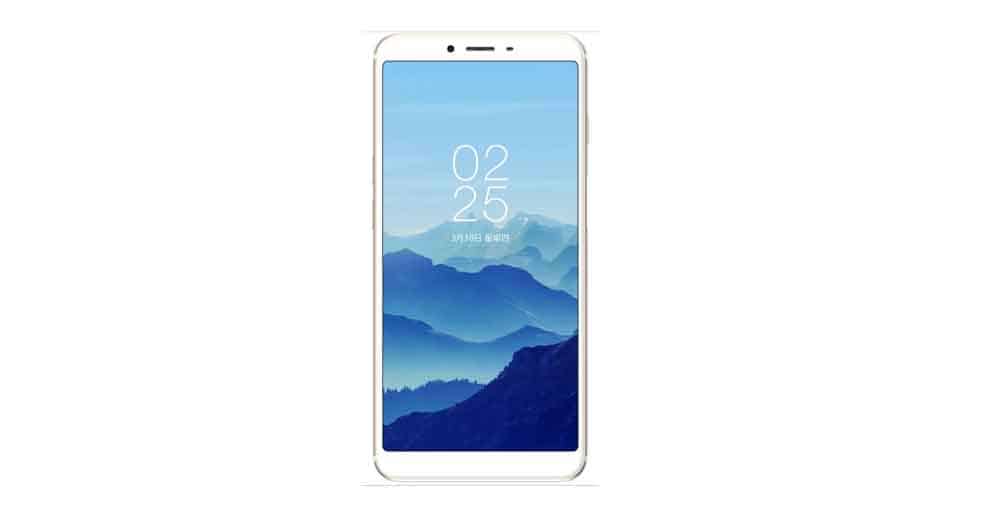 Google's Android Enterprise Device Catalog service prematurely listed the Meizu E3 mid-ranger before the Chinese phone maker had a chance to announce it, having revealed both an official render of the smartphone and some of its basic technical specifications. Google hence confirmed the Meizu E3 will feature a 6-inch display panel and 64GB of internal flash memory, as well as 4GB of RAM. The handset will be equipped with a fingerprint reader and run Android 7.1.1 Nougat out of the box, though it won't feature NFC support, according to the same listing. The accompanying render shows a white variant of the handset, indicating Meizu's next mobile offering will sport an elongated form factor with an 18:9 (2:1) edge-to-edge screen. The top and bottom bezels of the device appear to be relatively minimal, with the former housing a single front-facing camera.

No physical Home button is part of the package, with that (lack of a) design cue heavily suggesting the fingerprint scanner is mounted on the back of the upcoming smartphone. While the Chinese original equipment manufacturer initially planned to unveil the Meizu E3 yesterday, the company ended up delaying its announcement to March 21. The smartphone itself has already been the subject of numerous leaks and rumors, with industry insiders previously revealing it will feature a dual-camera setup entailing two vertically arranged sensors and a dual-LED (dual-tone) flash unit. At least one variant of the device with a white front seen above will feature a matte gold rear plate, according to recent leaks. Meizu appears to be positioning the E3 to compete in the upper mid-range segment of the market and the phone maker may also end up releasing a more premium model of the phablet with 6GB of RAM.

Following its late March launch, the Android-powered handset is expected to become available for purchase next month. Besides China, the device is likely to make its way to other markets but not just via resellers like GearBest, as suggested by the fact Meizu went through the trouble of having it certified for the Android Enterprise program.