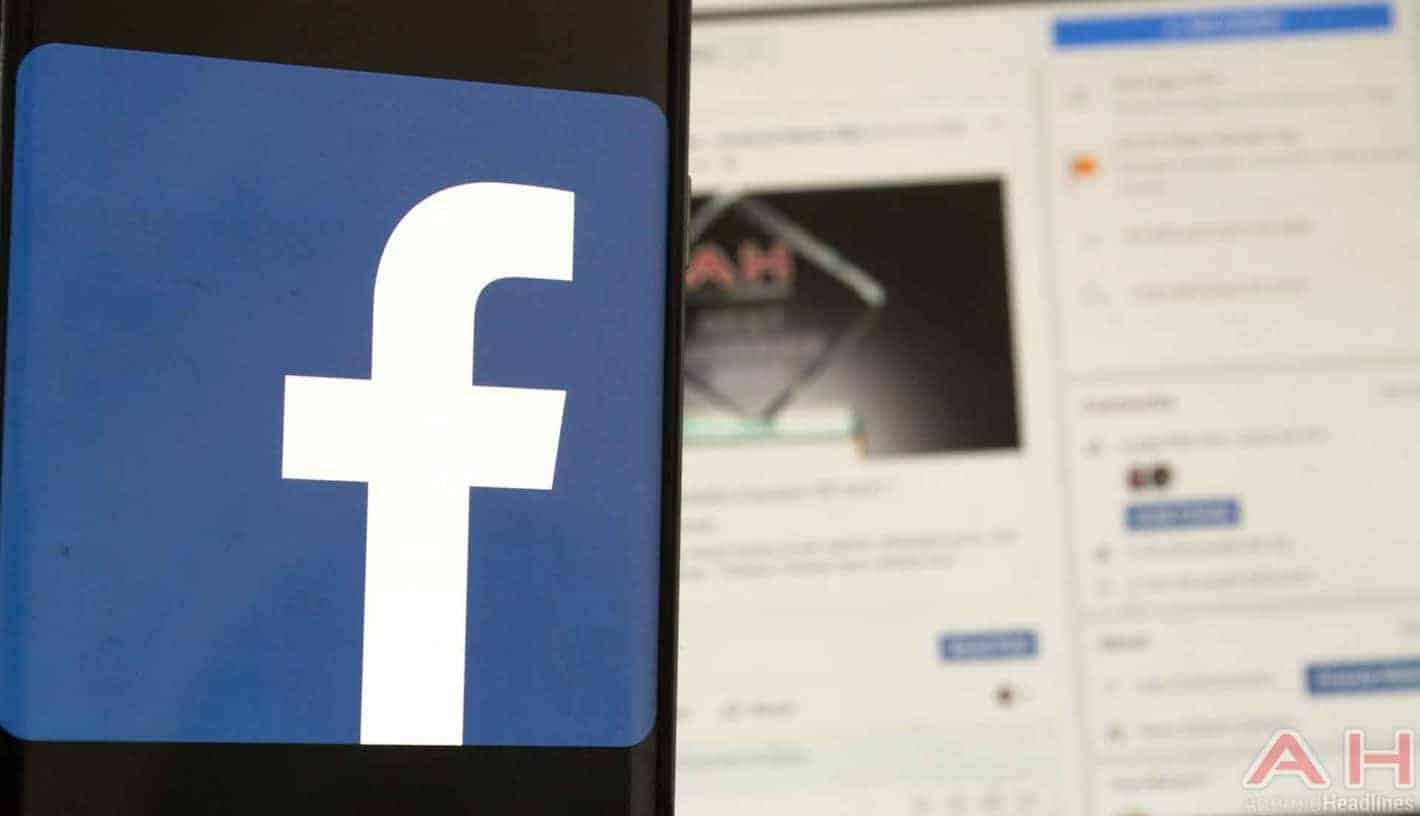 Facebook Chief Executive Officer Mark Zuckerberg has finally issued a statement on the user data misuse allegedly perpetrated by data analytics firm Cambridge Analytica, which has been accused of harvesting data from more than 50 million Facebook users during the presidential campaign in 2016. Zuckerberg says the data company was able to do so with the help of Aleksandr Kogan, a Cambridge University researcher who created a personality quiz app in 2013 to furtively gain access to the data of tens of millions of users and their friends.

Initially, the personality quiz app was downloaded and installed on the devices of approximately 300,000 users who then shared their data, which the data analytics company used to help the camp of Donald J. Trump boost his campaign for his presidential bid. After learning in 2015 from some journalists at The Guardian that Kogan shared the data from his app with Cambridge Analytica, Facebook blocked Kogan’s app from its platform and asked both Kogan and Cambridge Analytica to remove all the data they acquired improperly, to which they seemingly consented. However, Zuckerberg said Facebook had found out last week that Cambridge Analytica did not actually remove the data from its servers, contrary to its claim in the certification it submitted to Facebook.

While Zuckerberg’s statement focused on regaining the trust of its more than two billion users, the Facebook CEO also admitted to the damage that this particular data breach wreaks upon the social networking site’s reputation. Additionally, Zuckerberg also announced a number of changes the company aims to introduce to its platform as part of a renewed effort to beef up its user data protection measures. Among others, Facebook plans to probe all of the apps that may have had access to a trove of user data and may be suspected of any improper activity. The company also threatens to ban developers who won’t agree to a full audit and misuse the personal data of its users. Other new security measures Facebook plans to introduce include removing the developers’ access to user data if their app has not been used for three months, signing a contract to ask users for access to their posts or other private data, and limiting developer access to only the user’s name, profile photo, and email address. Also next month, Facebook will start to display a tool at the top of the users’ News Feed that will let them see the apps they’re using and easily cancel the permission of those apps.