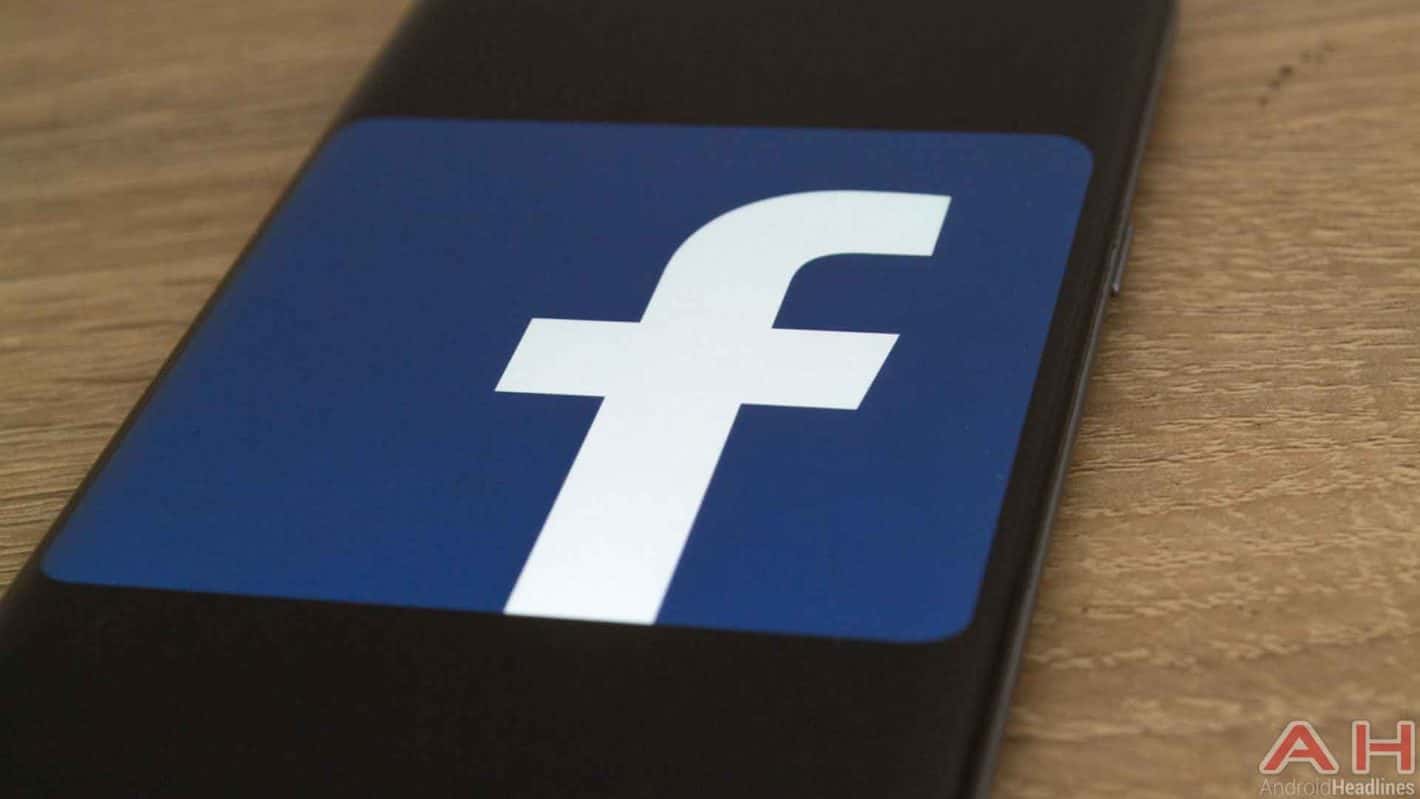 Nearly half of the popular apps from the Google Play Store are sending information about private individuals to Facebook, regardless of whether or not they have an account with the social networking site, according to the research findings published by AdGuard. The study has analyzed the top 2,556 most popular Android apps, including their network activities and the type of data they transmit to third-party servers.  AdGuard reveals that the Facebook Audience Network, a software tracking tool designed to analyze user behavior and help developers generate profit from their apps through ads, is embedded in 41 percent of the most popular Google Play apps scanned for the study.

It’s no secret that the social networking site is collecting data from users and making it available to third-party apps. With the Facebook Audience Network, in particular, user data will still be subject to third-party scanning and analysis even if the users in question have stopped using the Facebook app on their mobile devices or no longer log into their account via the desktop site. That means users are involuntarily sharing their private information with Facebook once they have installed other apps with access to the Facebook Audience Network and granted the required permissions to those apps, despite never having used the social media platform. Of the top Android apps surveyed, AdGuard found that 88-percent are communicating with remote servers and 61-percent are sharing identifying information, which can be used for monitoring activities across apps and devices. It’s interesting to note that none of the apps examined asked for user permission before starting to track individuals.

Information collected by surveyed apps include the Google Advertising ID from Google Play services, mobile carrier, language and timezone, IP address, app data, and device information such as operating system, brand, model, and screen resolution. Facebook even states in its privacy policy statement that it gathers information once users visit third-party apps or websites that use the company’s wide array of services. Thankfully, there’s a way to avoid Facebook’s tracking activities by blocking the graph.facebook.com domain, where the collected private information is being transmitted. AdGuard’s report comes amid the data privacy issue faced by Facebook over the Cambridge Analytica scandal, which recently prompted the Federal Trade Commission to investigate the social networking site’s privacy practices.