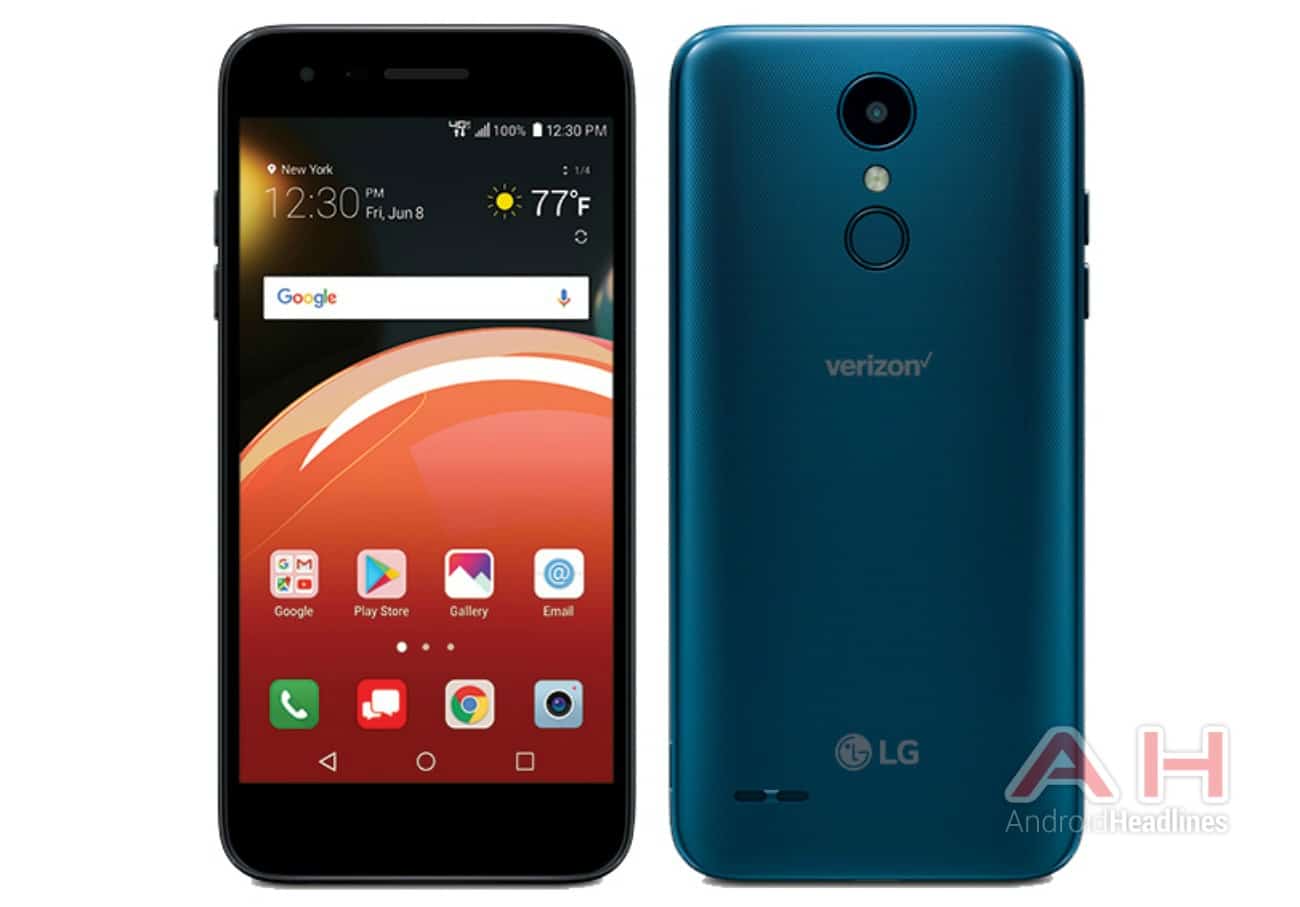 LG has officially unveiled a new addition to its entry-level device offerings, the Zone 4, which succeeds the Zone 3 introduced two years ago. As an entry-level phone, the Zone 4’s specs are lower, with the phone being made of plastic material and having large bezels on the top and bottom. The device sports a 5-inch LCD display with a resolution of 1280 by 720 pixels. It is fueled by the 64-bit Qualcomm Snapdragon 425 paired with 2GB of RAM and 64GB of internal storage that is expandable with a microSD card.

The phone also boasts an 8-megapixel rear mounted camera while its front-facing camera has a 5-megapixel sensor. It is juiced up by a 2,500 mAh removable li-ion battery unit and runs Android 7.1.2 Nougat. The Zone 4 also ships with a fingerprint scanner mounted on the back under the flash module. It is perhaps worth noting that this marks the first time that this lineup from LG adds such a sensor. A single speaker sits in the bottom left corner on the backside of the phone as well, while its volume rockers and power button are found on the left edge of the frame. On the connectivity side of things, the device features 4G LTE, VoLTE, Wi-Fi 802.11 b/g/n, and Bluetooth 4.2. The Zone 4 first popped up last month, and it was said then that the device would drop the ”Optimus” branding, which has been tagged with its predecessor as part of the Zone brand.

The LG Zone 4 will be available to purchase from Verizon Wireless as a prepaid offering, with support for 4G networks. The handset will also be available to postpaid customers wanting to have a hold of the device. The entry-level phone will have a budget-friendly price tag of $114.99, though LG has yet to announce when the phone will become available to the consumers and where it can be purchased, though it should not be too long before consumers can get their hands on the device since its predecessor debuted in January 2016. It will come in the Moroccan Blue color variant only.