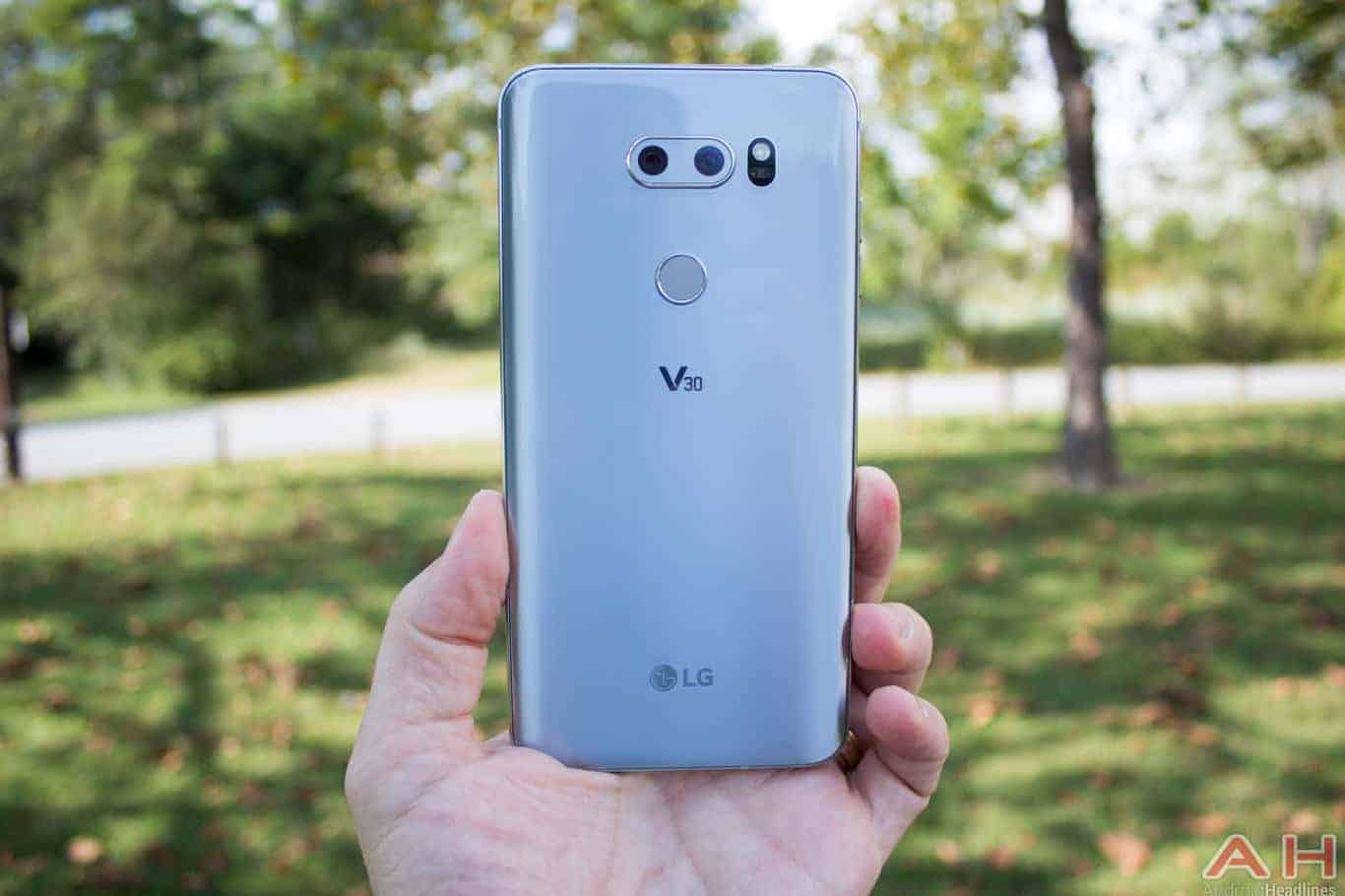 Verizon is now rolling out a new update to the LG V30 that will install the Android 8.0 Oreo. This news comes several months after the smartphone manufacturer started rolling out the stable version of Android Oreo to the units of the smartphone in South Korea late last year. Once this update is installed, users of the device will be able to take advantage of features like the Picture-in-Picture mode. This feature permits users to view two applications at the same time by showing one application in a smaller window on top of another application. This major operating system upgrade also brings the notification dots feature to the LG V30. The notification dots alert the user on which applications have notifications directly on the home screen. Pressing the notification dots will trigger a set of in-app quick actions. The autofill feature, on the other hand, remembers important information like usernames and passwords, and it helps in reducing the time spent by the user in logging in to websites and applications.

This major operating system upgrade also brings a number of under-the-hood improvements and security enhancements to the smartphone. For example, users may see reduced boot-up times after installing the new software upgrade. Furthermore, this update also brings the Google Play Protect to the LG V30. This service regularly scans the device in order to check for the presence of malware and other forms of potentially damaging software.

Before installing the software upgrade, users should verify first if there is enough free space in the internal flash storage in order to temporarily keep the operating system update, which has a file size of 1.7GB. Moreover, it is also important to back up the files and images stored in the handset in order to prevent loss of important data. The LG V30 is powered by the Snapdragon 835 chipset from the fabless semiconductor firm Qualcomm, and it ships with 4GB of RAM and 64GB of internal flash storage, which could be expanded using a microSD card. The handset ships with a 6-inch P-OLED display with a resolution of 2880 by 1440 pixels and an aspect ratio of 18:9. The dual rear cameras of the LG V30 are equipped with one 16-megapixel sensor and one 13-megapixel snapper, while the front-facing selfie shooter has a 5-megapixel sensor. In addition, Verizon is rolling out a software update to the LG G6 that will install the February 2017 Android security patch. 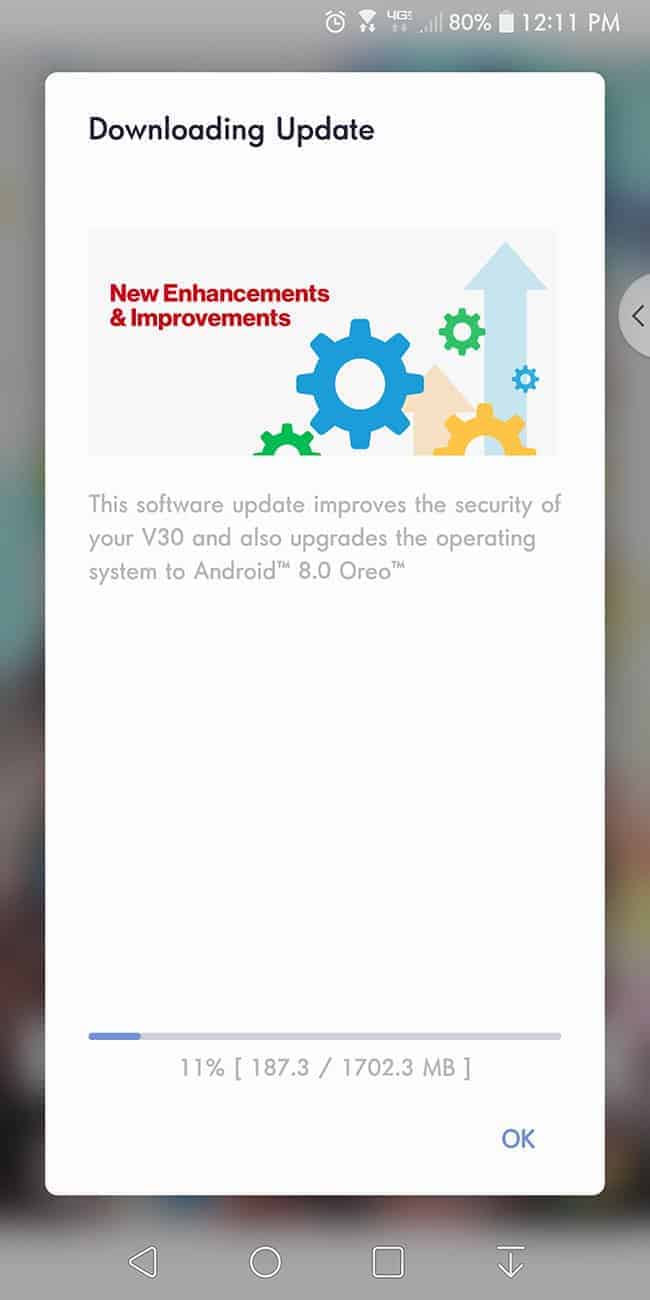 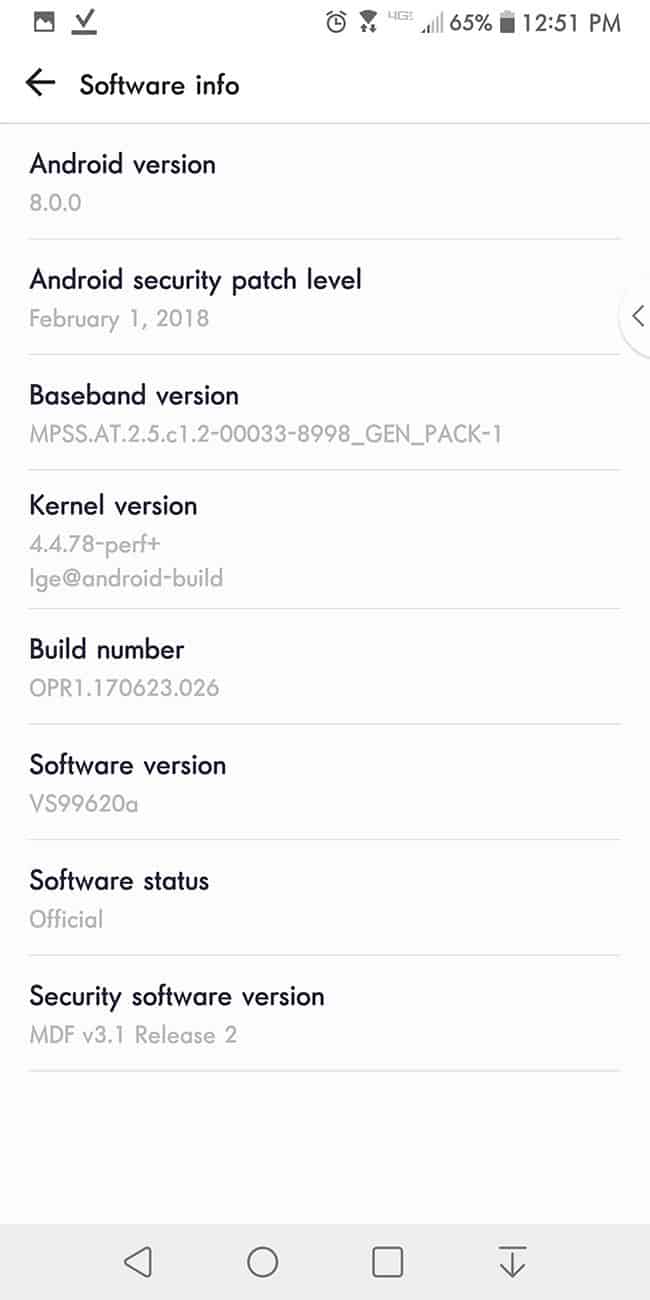