LG Electronics appears to be making preparations for the commercialization of a new microLED display technology, according to three recent trademark applications in Europe aiming to secure the XµLED, SµLED, and XLµLED monikers. As usual with these types of documents, the applications contain a wide variety of theoretical uses for the trademarked names ranging from mobile devices and tablet computers to TV panels and smart glasses, though more realistically it’s likely that the new display technology could primarily be used by LG for some of its upcoming smartphone models or wearables.

Interestingly enough, previous rumors have indicated that LG might be moving away from POLED technology and employ a new type of display for the upcoming flagship codenamed “Judy.” This new technology has been referred to as MLCD+, though very little is known about its exact specifications. However given the monikers, it sounds as if XµLED, SµLED, and XLµLED displays are different from MLCD+ on account that they are based on LED as opposed to LCD technology. MicroLED is generally referred to as “µLED” so it’s not entirely clear whether LG’s trademarked XµLED, SµLED, and XLµLED monikers represent multiple name choices for the same display technology, or if the three names would somehow be linked with three different types of microLED panels. Whatever the case may be, it’s worth noting that microLED panels promise better response times and higher contrasts compared to standard LCD displays, while also being more energy efficient. Furthermore, microLEDs promise a longer lifespan compared to conventional OLED panels based on GaN (gallium nitride) LED technology, while also being capable of delivering as high as 30 times more brightness.

MicroLEDs have yet to be commercialized in consumer-based products but LG is not the only display manufacturer seemingly working on developing this type of technology. Its closest rival, Samsung Display, is said to be looking at China for a potential microLED market, and earlier in January, the same South Korean tech giant demonstrated its first microLED-based TV, called “The Wall,” during CES in Las Vegas. Having said that, it remains to be seen whether LG’s XµLED, SµLED, and XLµLED monikers will be reserved for smaller products such as smartphones and smartwatches, or whether the company also intends on borrowing a page from Samsung’s playbook and manufacture microLED-based TVs this year. 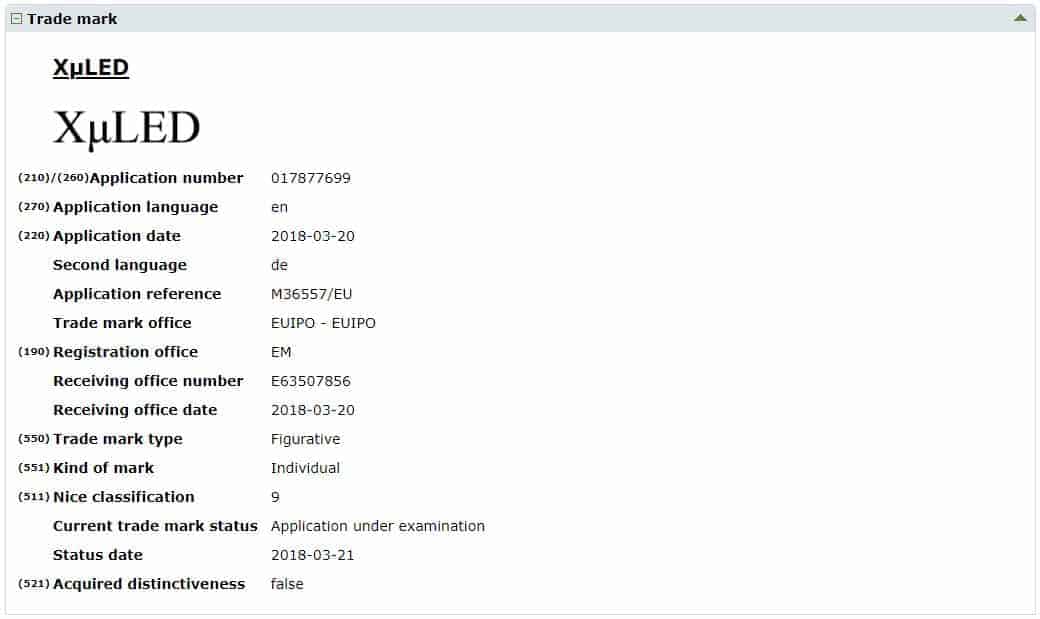 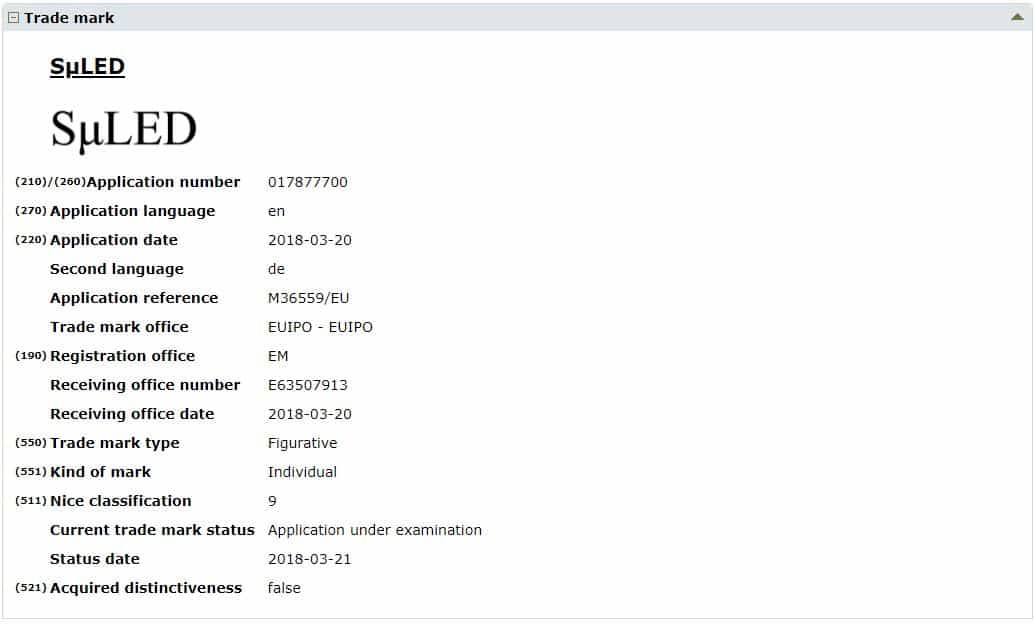 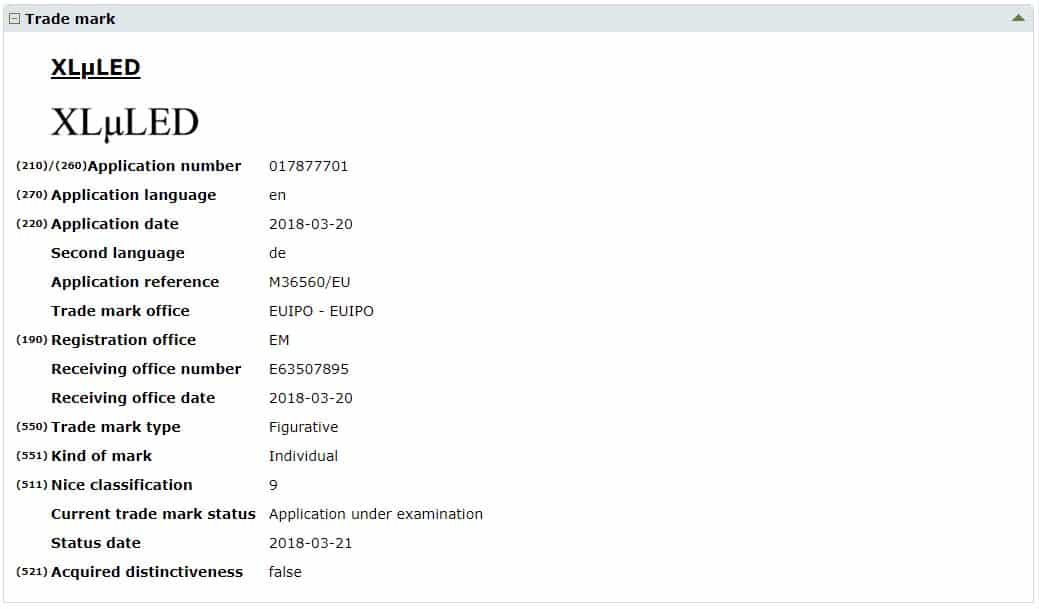