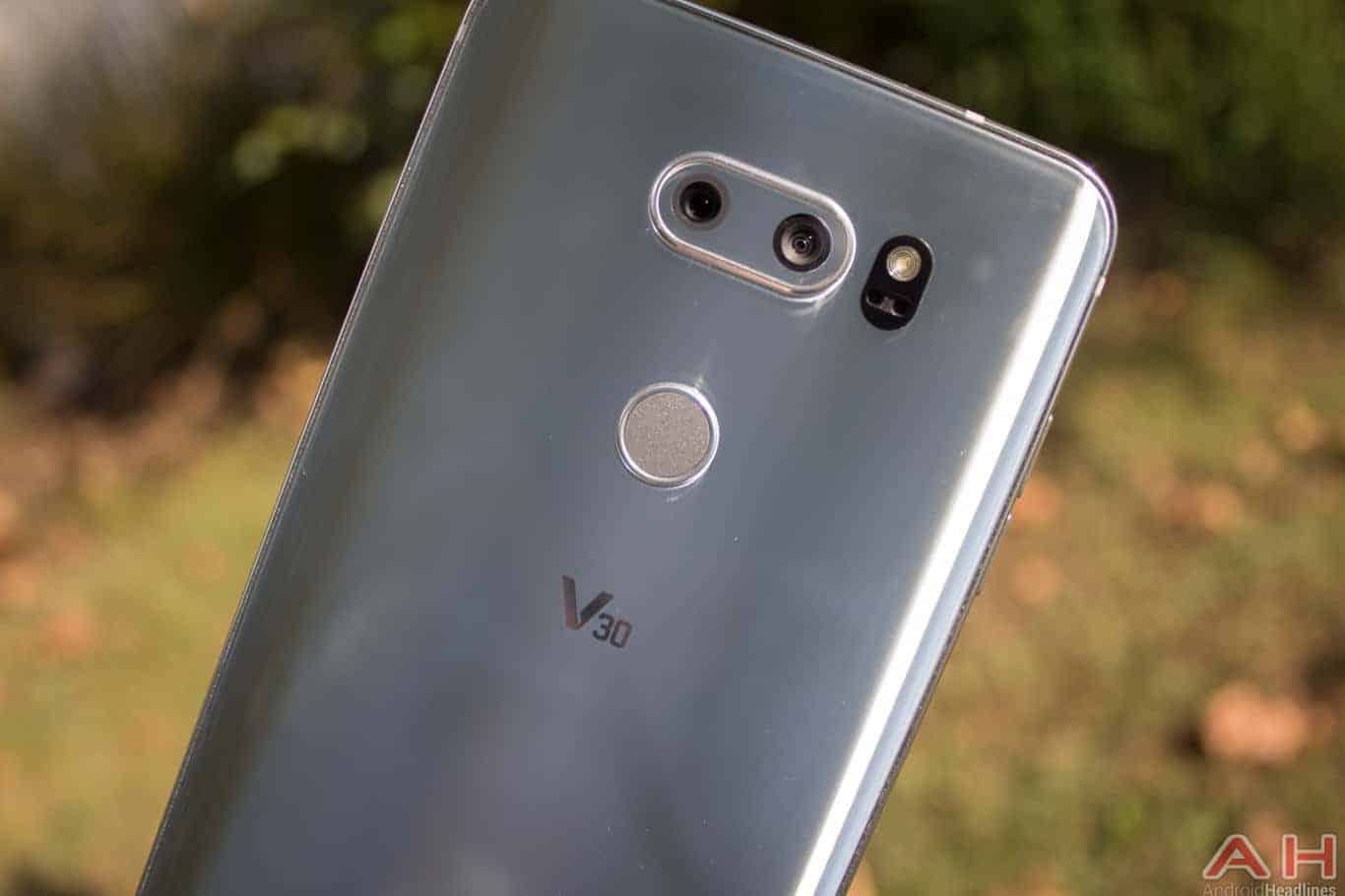 The Russian division of LG Electronics was accused of fixing the prices of its Android smartphones sold in the transcontinental country, with the Federal Antimonopoly Service of the Russian Federation officially announcing its charges late last month. The local unit of the South Korean tech giant is specifically said to have partially violated an article of the federal law "On Protection of Competition" which forbids "unlawful coordination of economic activity." FAS claims LG was routinely adjusting its recommended retail prices and pushed them onto resellers in an effort to control them in a pedantic manner, eventually forcing them to keep track of the changes themselves under the threat of canceling their supply contracts.

The subsidiary consistently used a combination of those practices which were partially automated with algorithm-based software to aggressively control the prices of its products sold throughout the country, thus abusing its position in the market and violating Russia's antitrust law. The federal agency already confirmed plans to fine LG over its transgressions but will only decide on the exact amount of the penalty following a more thorough investigation. It's presently unclear how long the probe will take to be completed and LG has yet to comment on the matter in any capacity. The part of the legal act quoted by FAS prohibits any refusal to conclude contracts with select resellers or customers based on any provisions that aren't explicitly allowed by the federal law.

LG's global smartphone business hasn't been booming recently, with the company still losing hundreds of millions of dollars on a quarterly basis. Its struggles prompted it to rethink its approach earlier this year and stop releasing entirely new flagship models after an arbitrary 12-month mark, with the firm instead focusing on more hardware revisions, the first one of which was announced last week in the form of the LG V30S ThinQ.