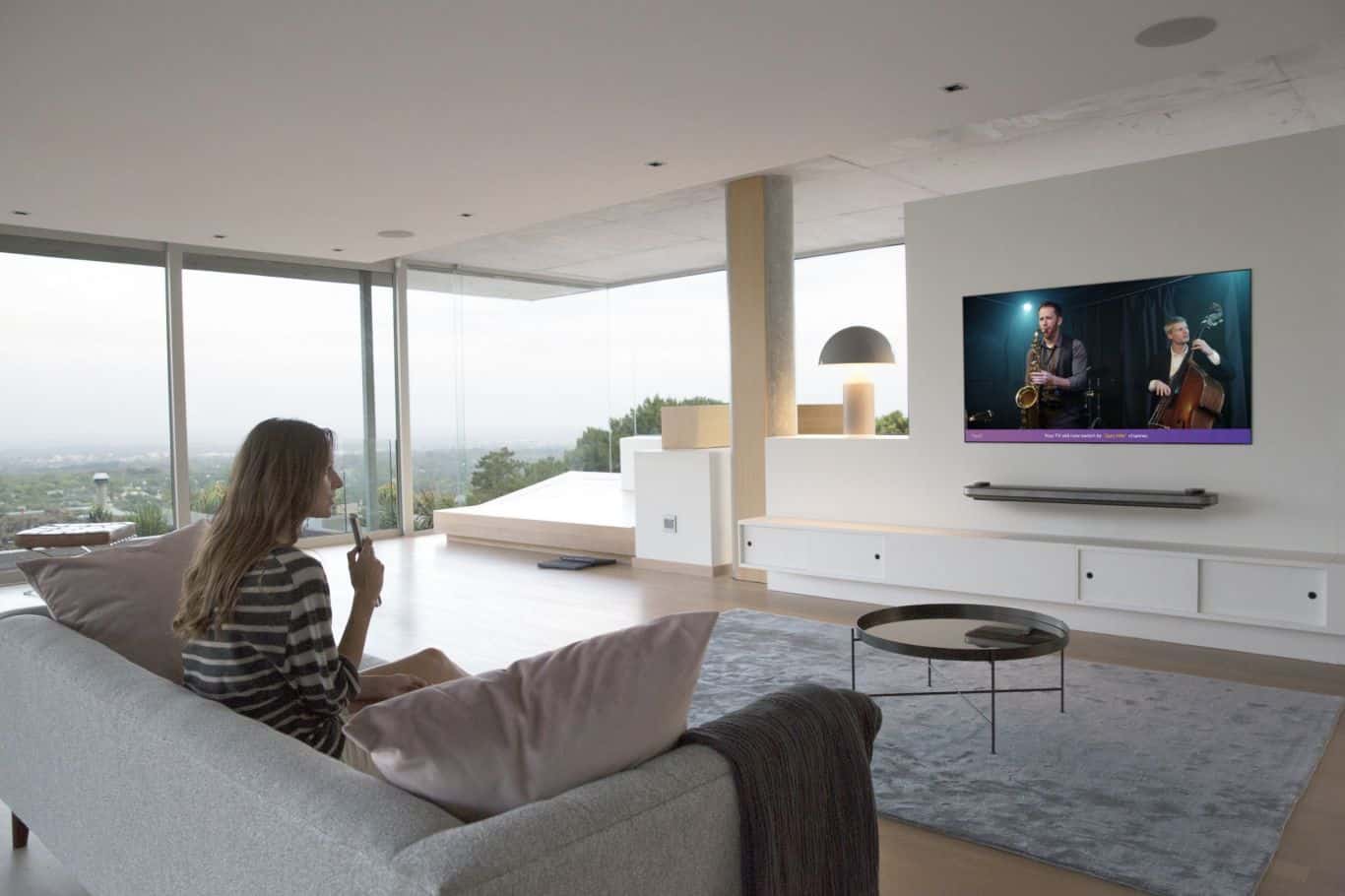 LG introduced its 2018 series of OLED and SUPER UHD TVs at a launch event held in Seoul where the company announced a total of ten new models including the LG W8, G8, E8, C8, and B8, all of which should offer voice assistant technology powered by its own AI platform called Deep ThinQ while promising to deliver stellar image quality with the OEM’s Alpha 7 and Alpha 9 processors. Various design languages have been employed during the creation of the new 2018 TV lineups, including the Picture-on-Wall and One Glass Screen form factors, as well as the Picture-on-Glass and Cinema Screen aesthetics.

The LG W8, G8, E8, and C8 OLED TV lineups take advantage of the OEM’s Alpha 9 intelligent processor, which should provide high color accuracy and perfect black levels on an OLED panel that should deliver adequate image quality even from steep viewing angles. Meanwhile, the LG B8 series employs LCD technology and makes use of LG’s Alpha 7 processor, all the while employing Nano Cell and Full-Array Local Dimming solutions for backlighting. The OEM claims that the SUPER UHD LG B8 offers the “most advanced” picture quality in the LCD segment, promising enhanced image rendering with improved shadow details, deeper blacks, and accurate color reproduction from “the widest” viewing angles. LG’s latest OLED TV series consists of models with screen sizes ranging from 55 to 77 inches, whereas the SUPER UHD TV lineup varies in size from a 49-inch diagonal to one measuring up to 75 inches in length.

As far as audio is concerned, both the new OLED and LCD series employ Dolby Atmos support, and with the implementation of Natural Language Processing (NLP) and LG’s deep learning platform – Deep ThinQ – the 2018 LG TV sets will give users the ability to issue voice commands to their devices by speaking to a remote. And with the inclusion of Deep ThinkQ, the latest TV sets can be used as smart home hubs for other connected devices including air conditioners, purifiers, smart speakers, Internet-enabled lights, and robotic vacuum cleaners. The NLP capabilities will launch and be supported in a total of fourteen countries including the United States, Canada, Germany, Australia, and the United Kingdom. Pricing and exact availability details of the new LG OLED and SUPER UHD models have not been unveiled but are expected to be disclosed this spring. 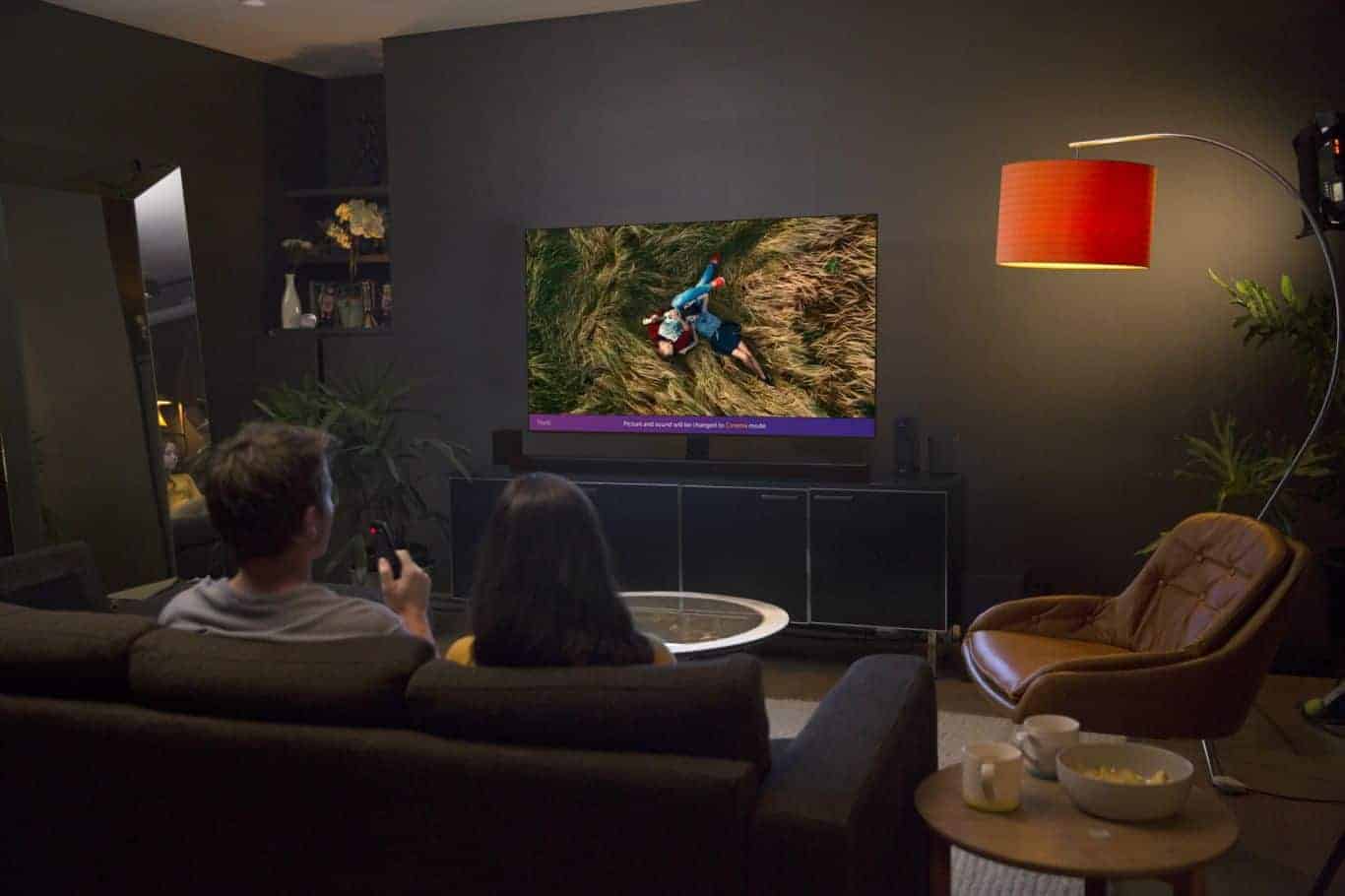 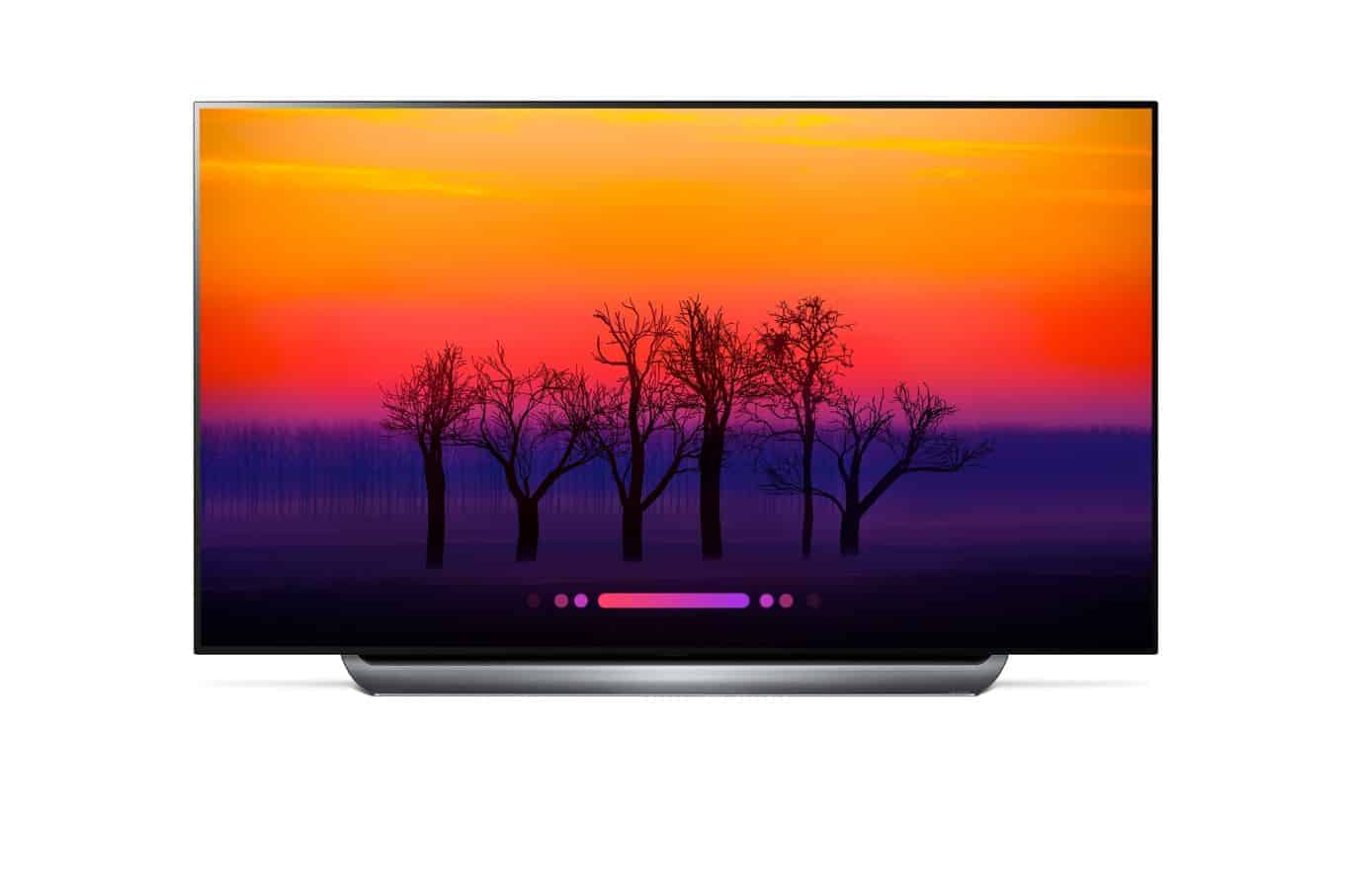 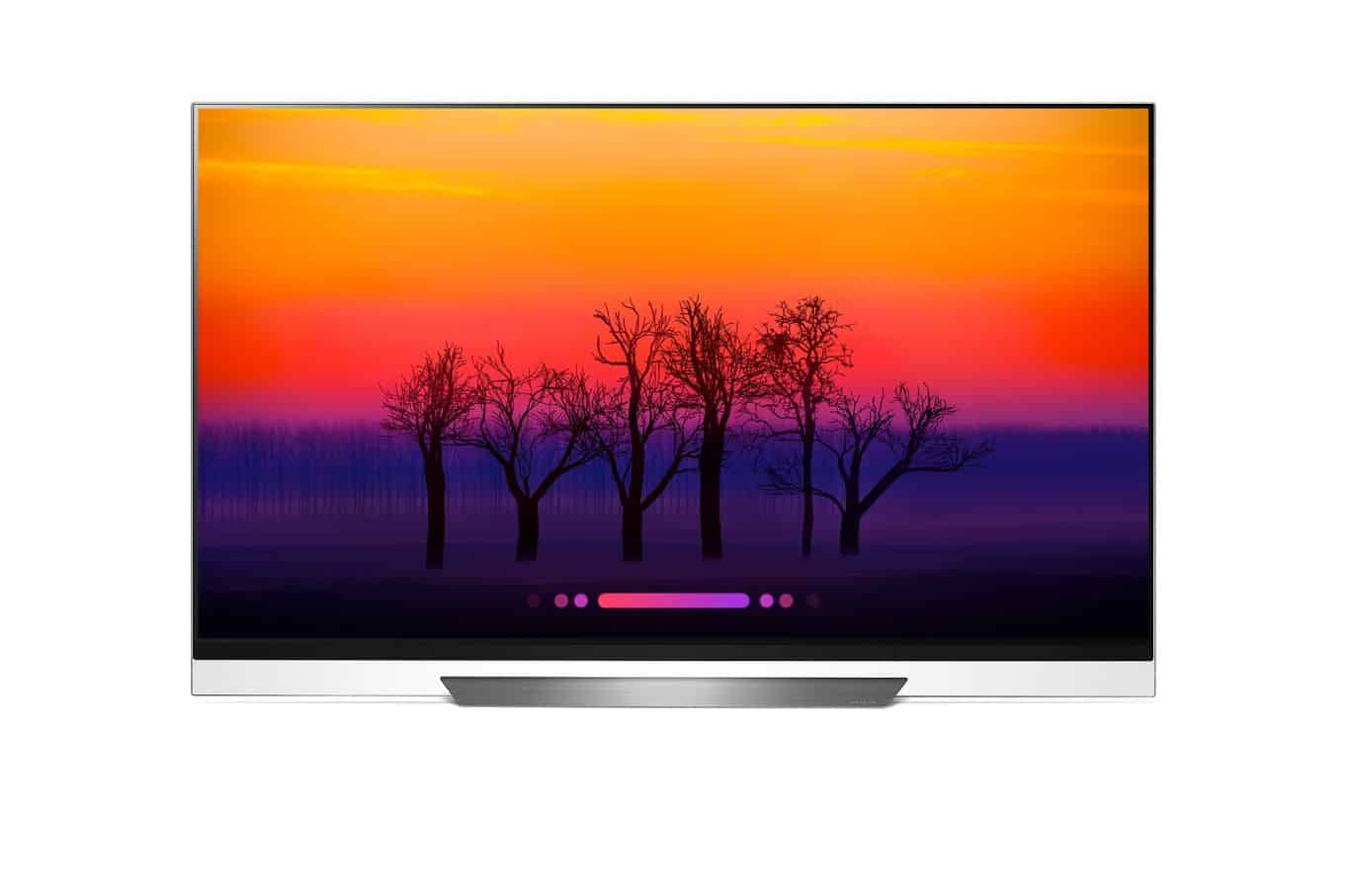 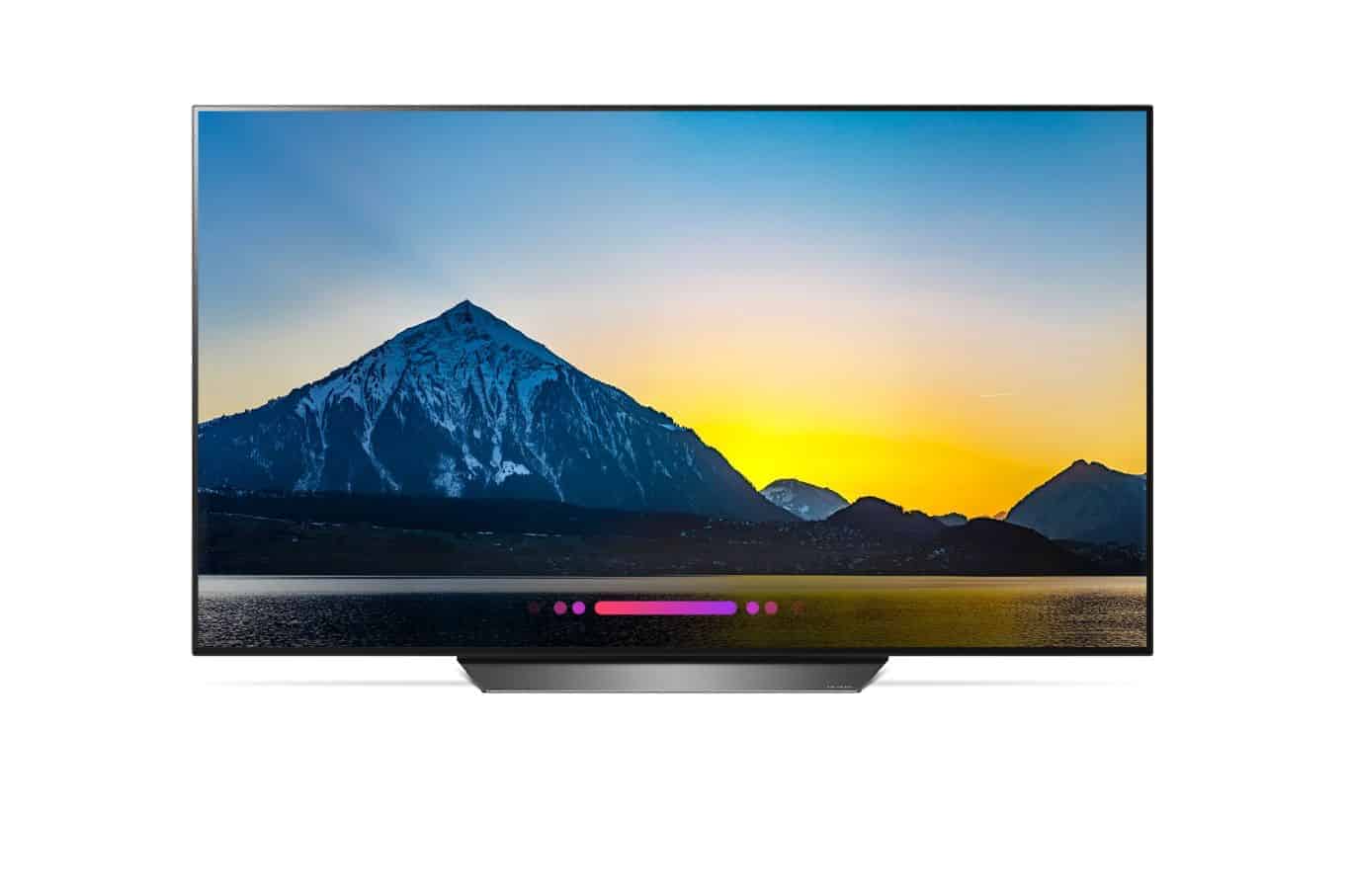 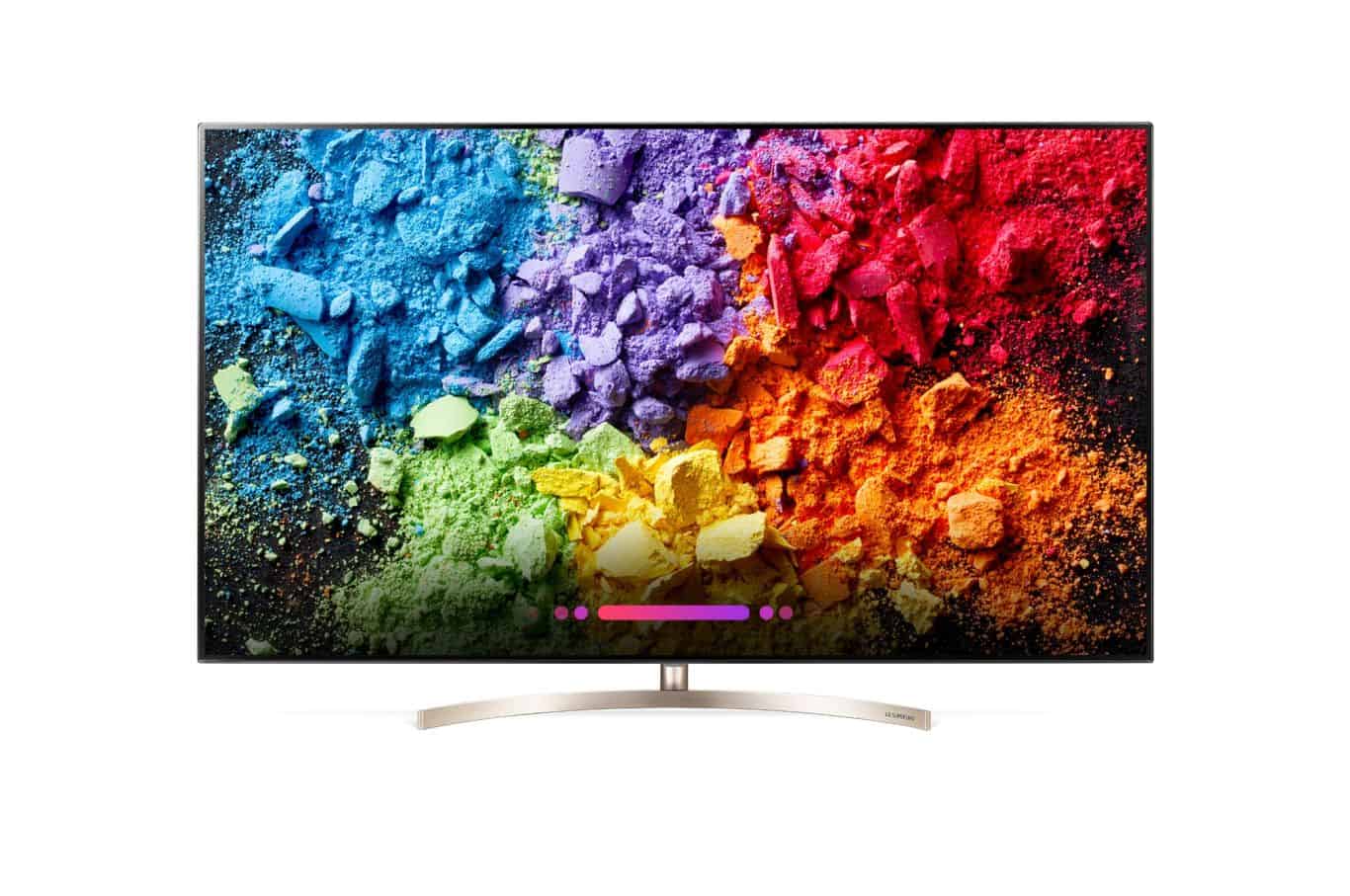 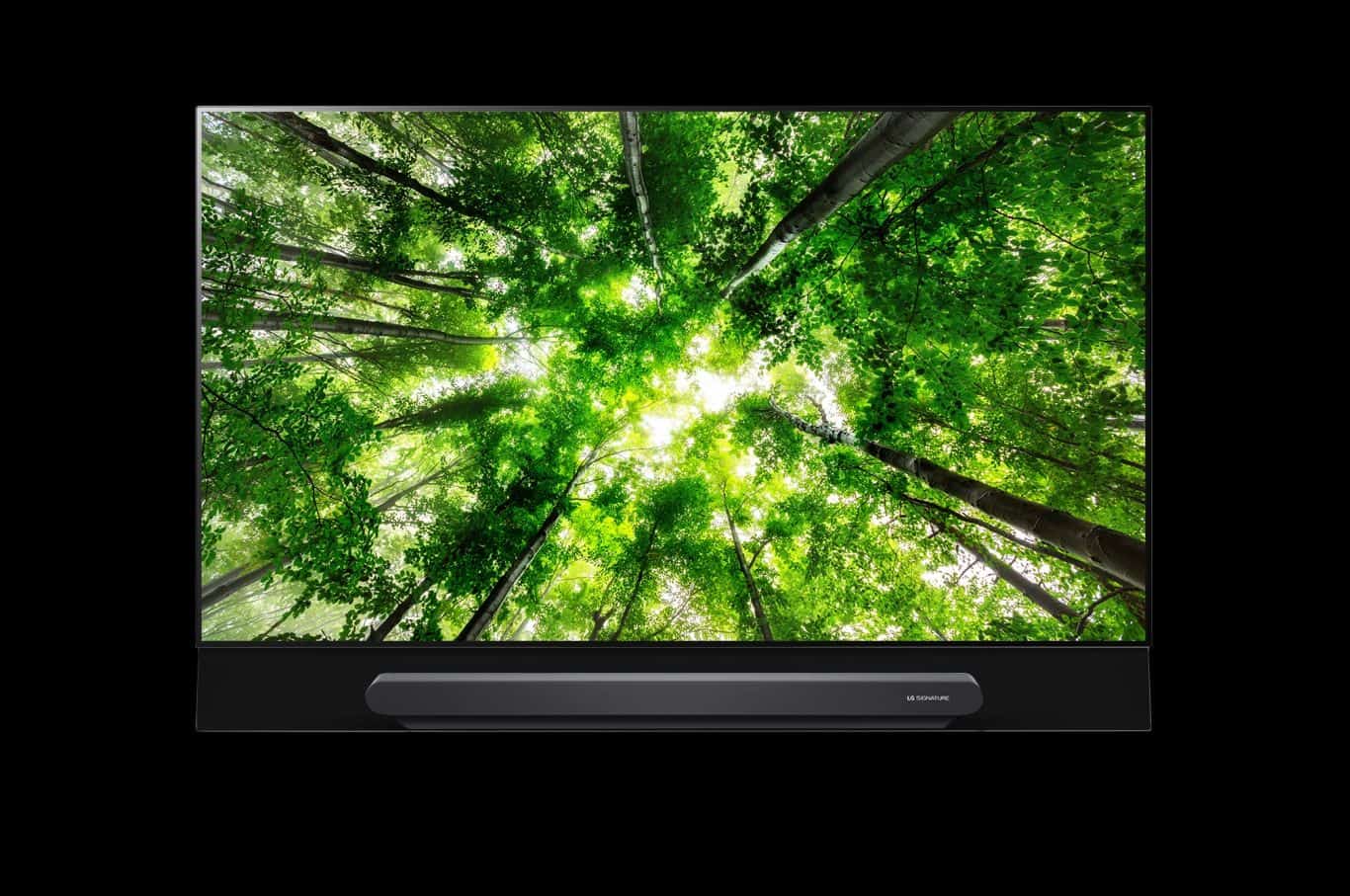 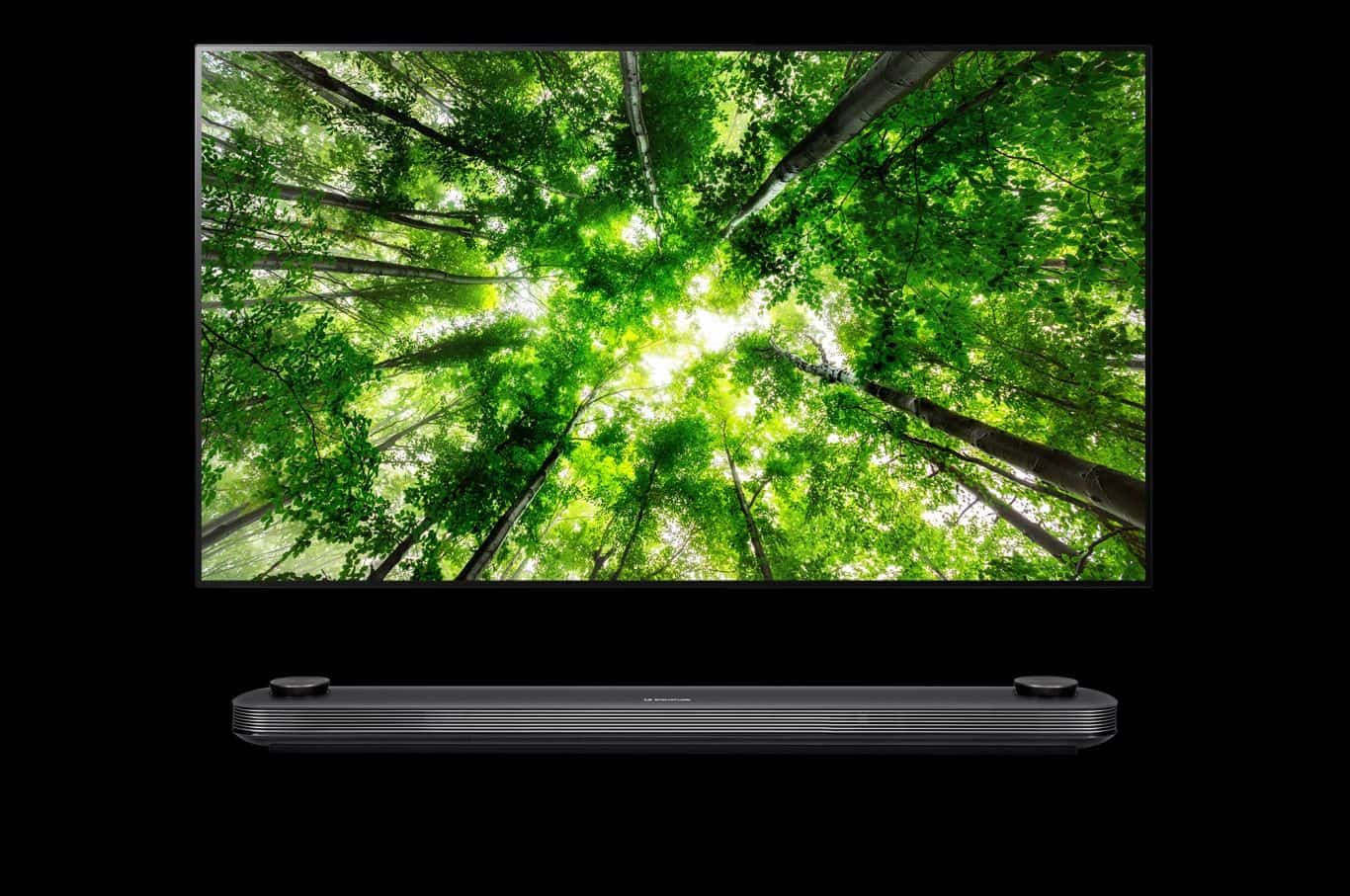