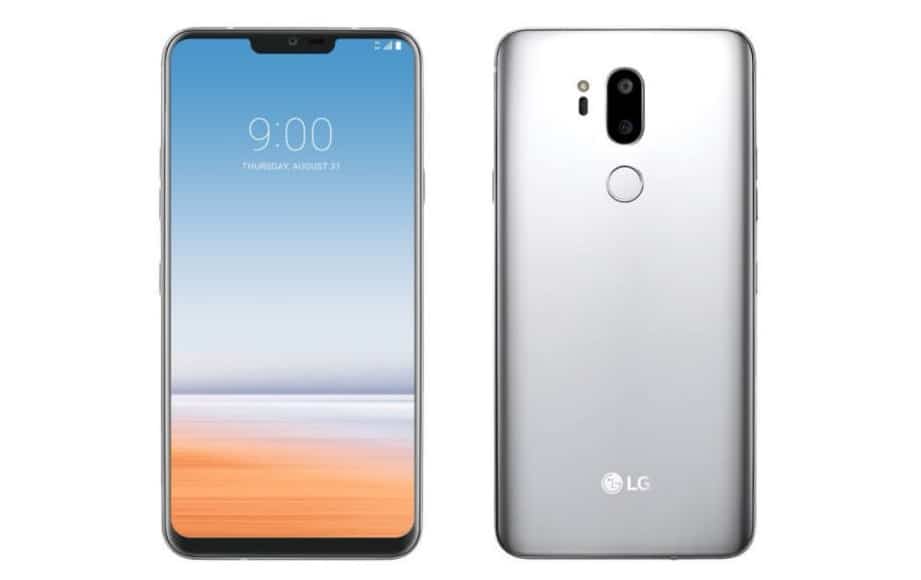 According to a new report from South Korea, LG Electronics intends to lift the veil off its upcoming G7 and G7 Plus in April, prior to the devices hitting the shelves a month later. The same source also suggests that the Android smartphones won’t be rebranded after all and the base model will be priced higher than last year’s device, being approximately 100,000 won ($100) more expensive, which would place it in the $850-950 price range, but it’s still unclear whether this higher price tag may be related to the handset’s apparent delay. The LG G7 is said to have AI features similar to the LG V30S Thinq and sources claim it will have an iPhone X-like notch at the top of its OLED display panel.

The notch was recently spotted in a leaked image pertaining to the so-called LG G7 Neo, which is a different moniker that what was previously associated with the Korean tech giant’s next premium handset. Regardless of how the device will be named, the latest report from the OEM’s homeland also includes a few details regarding the smartphone’s specifications, which unsurprisingly happen to include Qualcomm’s latest premium-grade chipset, the Snapdragon 845. Sources also suggest that the silicon will be paired with “upgraded” RAM and internal memory configuration, and while they don’t elaborate on the matter, they do mention that this may have further spiked the smartphone’s manufacturing costs, leading to an MSRP increase. The G7’s back panel will reportedly accommodate a vertically aligned dual-camera setup including a 16-megapixel sensor, as well as a rear-mounted fingerprint sensor. Audio will be handled by a DAC similar to the one employed by the LG V series, and all of those components will reportedly rely on a 3,000mAh battery.

It’s worth noting that the apparent delay of the upcoming LG G7 could also affect the future release of an LG V-branded smartphone later this year, and if the G7 will launch in May following an unveiling in April, there is a possibility, according to the source, that the LG V40 will be introduced in November as opposed to the usual September timeframe.