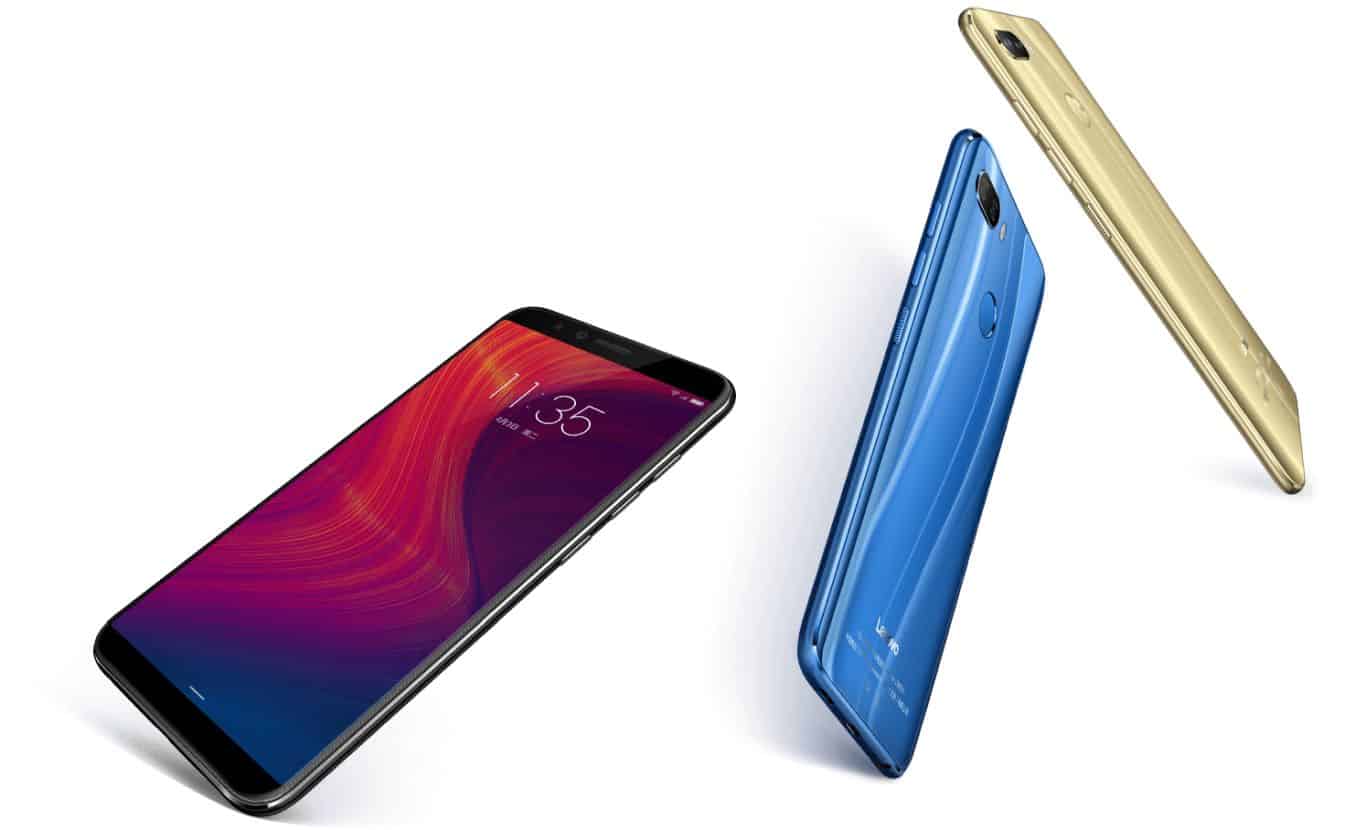 Earlier this month the VP of Lenovo Group teased the announcement of an upcoming smartphone set to take place today – March 20, and sure enough, the OEM has just taken the veil off the new Lenovo S5 along with a couple of new models from the K5 smartphone series and a new smartwatch. This new product lineup is now presented on Lenovo’s official website where prospective buyers from China can reserve one or more devices for a chance to win daily prizes in a raffle scheduled to end on March 31, hinting at what could be the date when these products will hit the shelves.

Starting off with the Lenovo S5, the device is wrapped in a 6-series aerospace aluminum alloy unibody design and sports a 5.99-inch display with a resolution of 2160 by 1080 and an aspect ratio of 18:9. It relies on Qualcomm’s 14nm Snapdragon 625 chipset featuring eight CPU cores clocked at up to 2.0GHz, coupled with 4GB of RAM and 64GB of on-board memory. The back panel accommodates a 13-megapixel camera coupled with a 2-megapixel sensor, as well as a fingerprint sensor complemented by a new facial recognition technology for face unlock, which relies on a 16-megapixel front-facing shooter. The components are powered by a 3,000mAh battery and as far as the software is concerned, the Lenovo S5 seems to run Smart ZUI as suggested by previous rumors, but Lenovo appears to refer to the software as U-Touch 4.0.

Next up are two new smartphone models known as the Lenovo K5 and K5 Play. They both have a metal frame separating the glass panels on the front and back, and both devices feature dual cameras as well as a rear-mounted fingerprint sensor. Similarly, both models feature 5.7-inch displays with 18:9 aspect ratios and a resolution of 1440 x 720, and run ZUI 3.7 based on Android Oreo. However, while the Lenovo K5 is powered by MediaTek MT6750V chipset housing eight ARM Cortex-A53 cores clocked at up to 1.5GHz, the Lenovo K5 Play relies on the Qualcomm Snapdragon 430 SoC operating at a maximum frequency of 1.4Ghz. Furthermore, the Lenovo K5 is offered only with 3GB of RAM and 32GB of expandable memory, whereas the K5 Play variant can be acquired with 2GB or 3GB of RAM and 16GB or 32GB of expandable storage. In terms of photography, the former model carries a 13-megapixel sensor coupled with a 5-megapixel shooter, whereas the latter variant uses a similar 13-megapixel camera paired with a 2-megapixel auxiliary unit. Both models also have an 8-megapixel front-facing sensor and rely on a 3,000mAh battery.

Finally, Lenovo also introduced a new hybrid smartwatch called the Watch 9. It has a mechanical watchface and circular dial covered in sapphire mirror glass, a silicon strap, and a stainless steel shell boasting waterproofing at up to 50 meters. As a hybrid smartwatch lacking an electronic display, the Watch 9 can last up to 12 months on a single charge, but there are a number of smart features that can be taken advantage of through a dedicated smartphone application and Bluetooth connectivity. This includes the ability to set alarms, receive incoming call and message notifications, and even the ability to make gestures using the watch hand in order to use the wearable as a camera shutter button for connected smartphones. The smartwatch also offers sleep monitoring, step counting, and can also be used as a way to locate a misplaced connected smartphone.

Details regarding the availability and launch prices of these products are not entirely clear, however the official landing page for these products does contain some prices linked with the reservation process, as follows: the Lenovo S5 can be reserved for 999 Yuan and up ($157), the Lenovo K5 and K5 Play for 899 ($142) Yuan and 699 Yuan ($110), respectively, and the Lenovo Watch 9 for 129 Yuan ($20). It remains to be seen whether or not launch prices will remain unchanged following the reservation process. 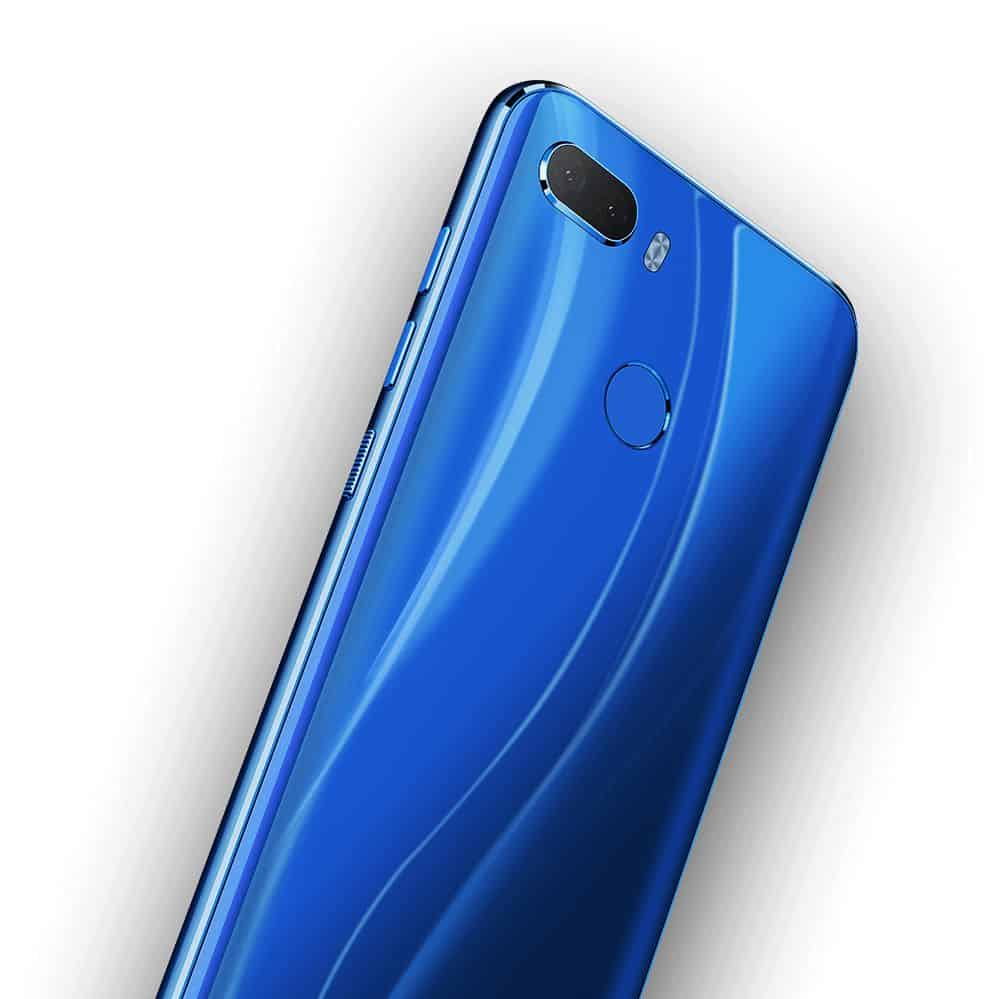 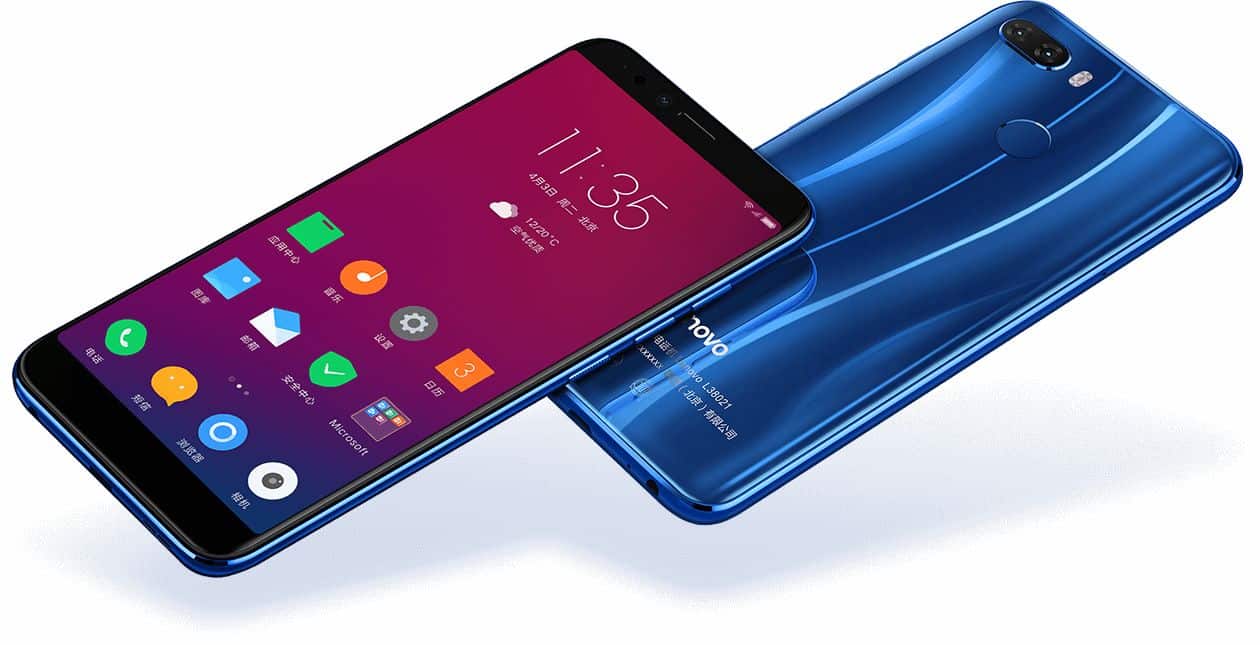 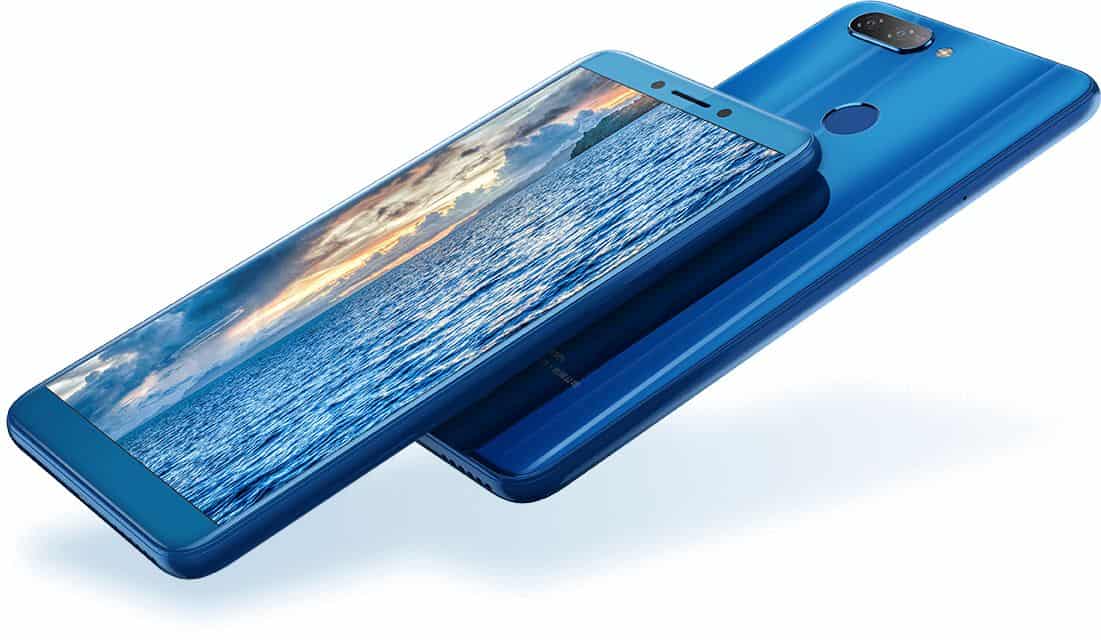 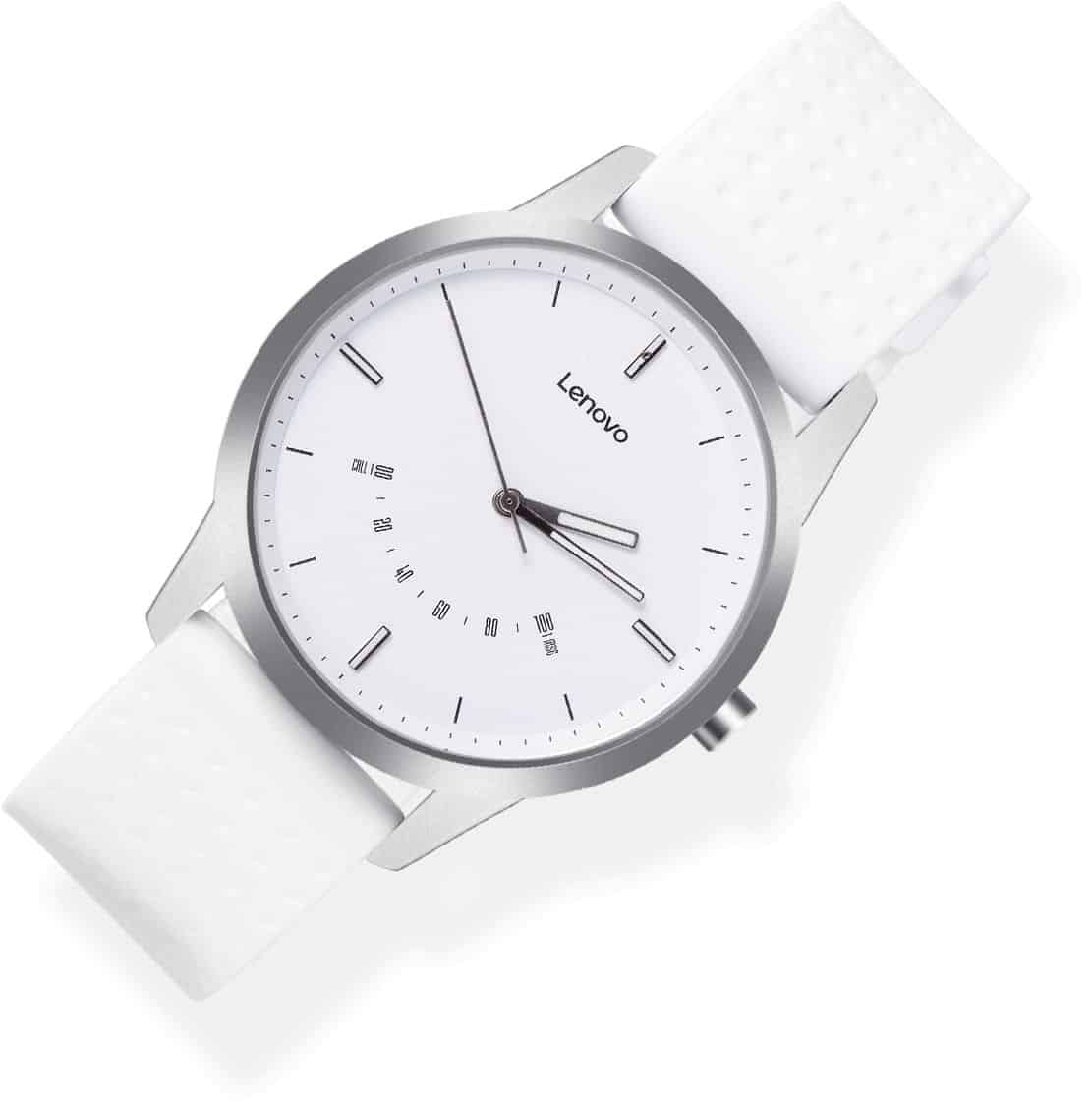 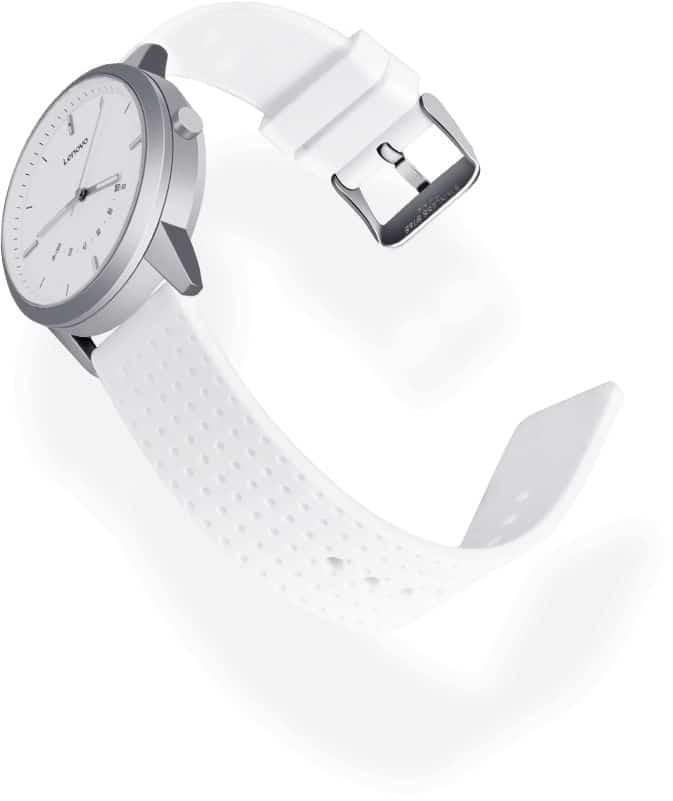 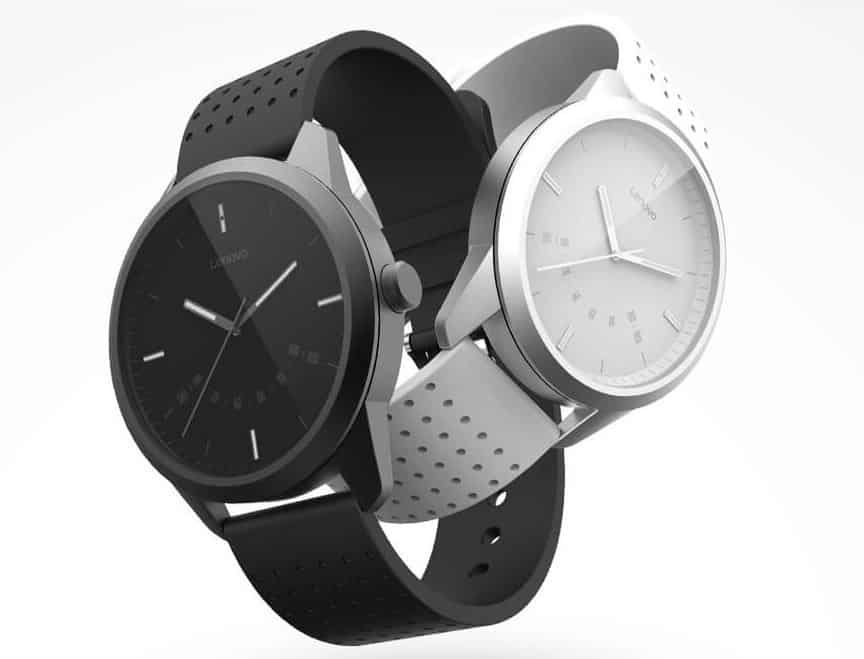