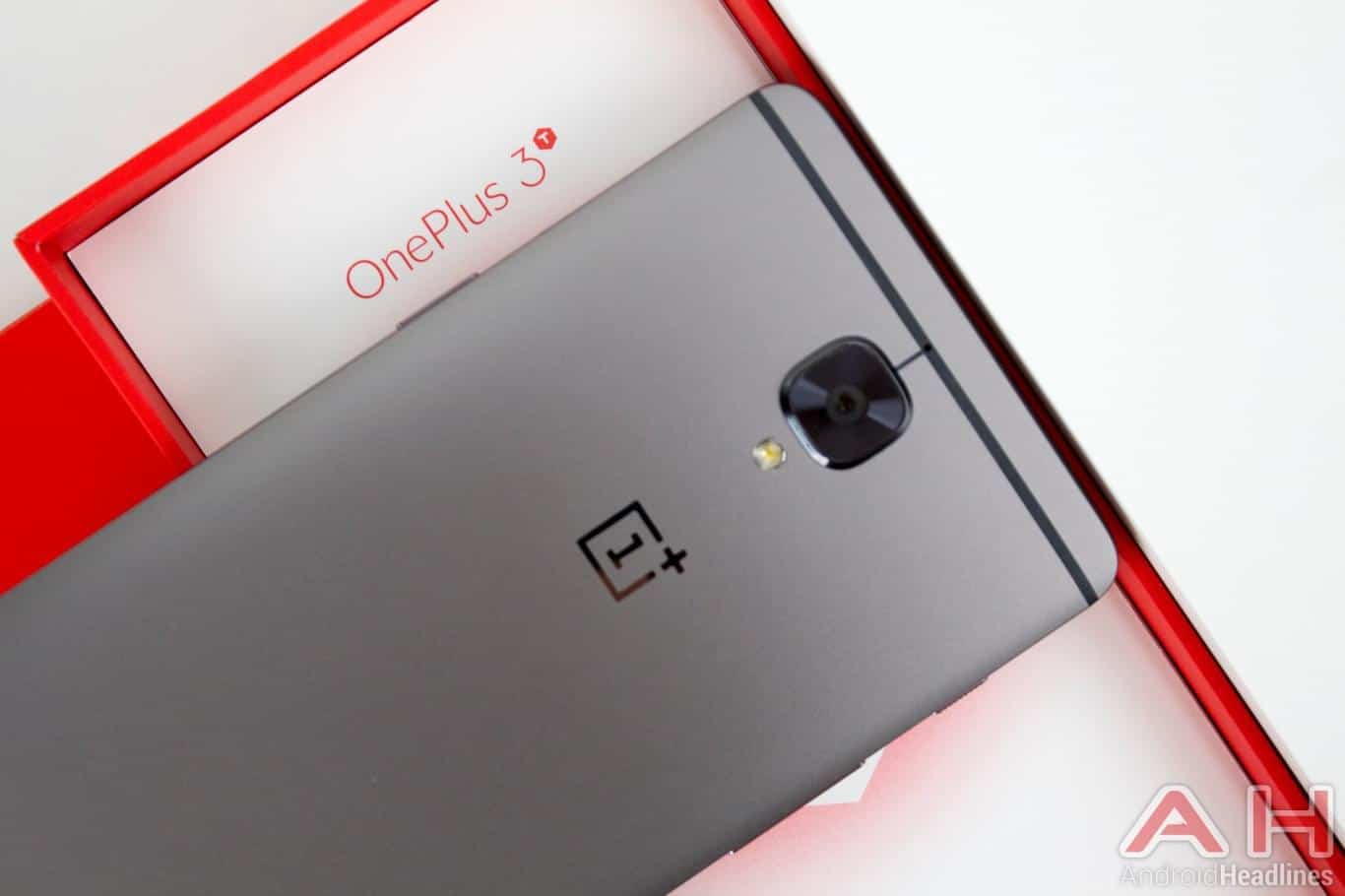 OnePlus has announced that it just rolled out a new set of Open Beta builds for the OnePlus 3 and OnePlus 3T, which introduce a host of new changes and the February security patch to both devices. The new OxygenOS versions don’t bring the Android 8.1 Oreo update, which many users have been expecting for some time now, especially as the two newer OnePlus handsets are already running them. The Chinese original equipment manufacturer announced the new software for the OnePlus 3 and OnePlus 3T on its official forum, with some of its customers responding to the development with inquiries about the state of the Android 8.1 Oreo upgrade for their handsets.

Nonetheless, OxygenOS for the OnePlus 3 has been bumped up to version 32 while the OnePlus 3T received version 23. Keep in mind, though, that while the version numbers of the newest beta builds for the OnePlus 3 and OnePlus 3T are different, they are largely identical in terms of functionalities and improvements. The new features include the ability to automatically answer a phone call by just raising the device to one’s ear. Another change being rolled out to the 2016 flagships pertains to their Gallery app which received numerous improvements. Version 2.5 of the Gallery app includes a fresh design under the Collections tab that allows users to shuffle the order of “Collections” or images. The update also adds a new button that lets users view and restore images that might have been unintentionally deleted from the gallery. For those that use multiple devices or upgrade their handsets often, OnePlus Switch now offers the ability to migrate application data from one device to another.

Finally, the new beta builds also introduce a slew of general bug fixes and enhancements that are supposed to improve the performance of the OnePlus 3 and OnePlus 3T. Bear in mind that these loads of updates are only coming to the newest Open Beta build for both devices and are still not meant for a public release, which means they may not be as stable as the official OTAs. Also, OnePlus has yet to elaborate on the availability of Android 8.1 on the OnePlus 3 and OnePlus 3T. Just recently, the company rolled out the same OS update to the OnePlus 5 and OnePlus 5T.