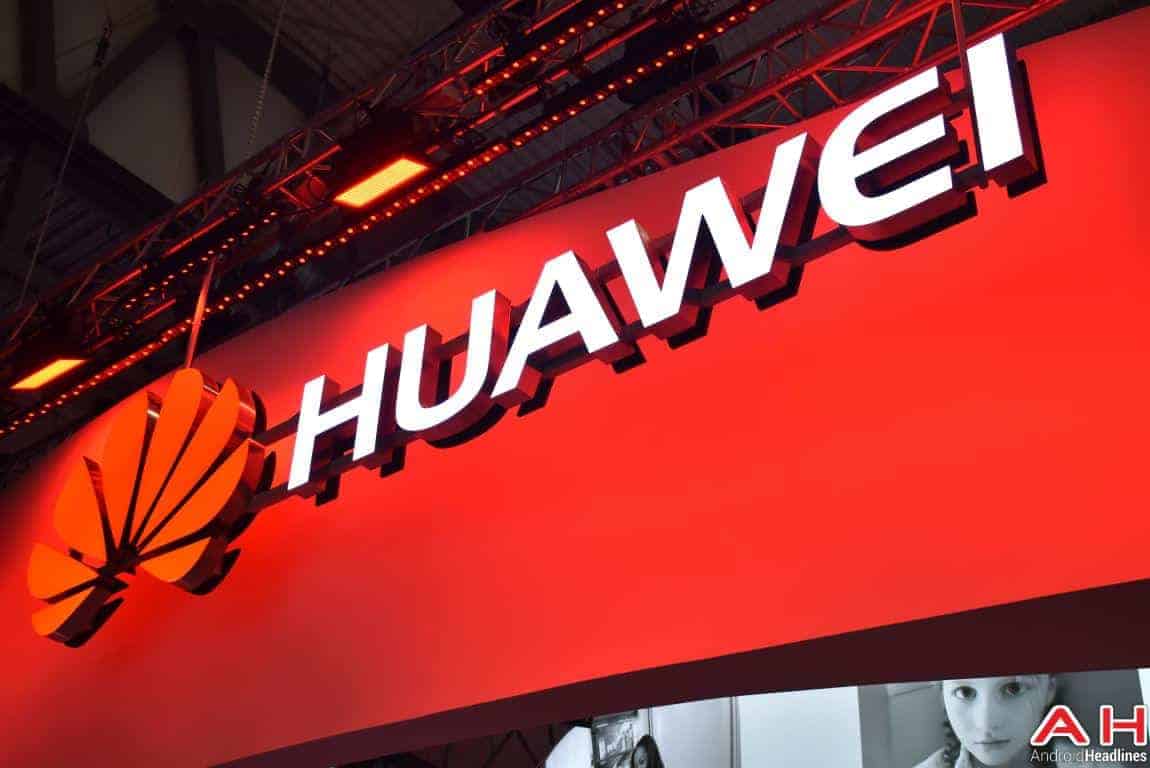 Israeli firm Electra Consumer Products filed a lawsuit against Huawei, seeking the equivalent of $23 million over supposed contract infringements related to its electronics imports agreement with the phone maker, the company revealed on Monday. Electra was one of Huawei’s main product distributors in the Middle Eastern country until earlier this year when the Chinese tech giant decided to end their cooperation, claiming the firm failed to meet its purchase targets for 2017. The Shenzhen-based original equipment manufacturer asserted the said metric is a crucial requirement for extending the import agreement between the two, whereas Electra referred to the move as “a fundamental breach of the cooperation,” according to the Israeli’s firm latest filing with the Tel Aviv Stock Exchange.

The plaintiff claims it sold approximately $25.33 million worth of Huawei-made devices over the first three quarters of 2017 but hasn’t disclosed its full-year performance and the exact contents of its recently expired deal with Huawei remain unknown. The OEM hasn’t commented on the matter in any capacity and it’s presently unclear how likely is the case to lead to an actual trial. Electra filed for litigation in its home country but has yet to provide a breakdown of its claim that’s understood to be a combination of damages and lost profits.

Israel is one of Huawei’s many foreign markets in which the company has recently been ramping up its investments in pursuit of international growth, yet its dealings with local partners remain troubled. Prior to Electra’s lawsuit, one of its executives had Huawei’s entire 2018 lineup leaked as part of a press brief. While Huawei never commented on that development in an official capacity, the episode likely introduced tensions to its relationship with Electra. Huawei is one of the most pedantic OEMs in the industry when it comes to safeguarding information about its unannounced products and often insists on non-disclosure agreements before sharing information on upcoming devices with journalists and partners, with Electra’s misstep being even more severe in light of that policy. The company’s next major announcement is scheduled to take place in Paris on March 27, which is when Huawei is expected to unveil its P20 Android series.