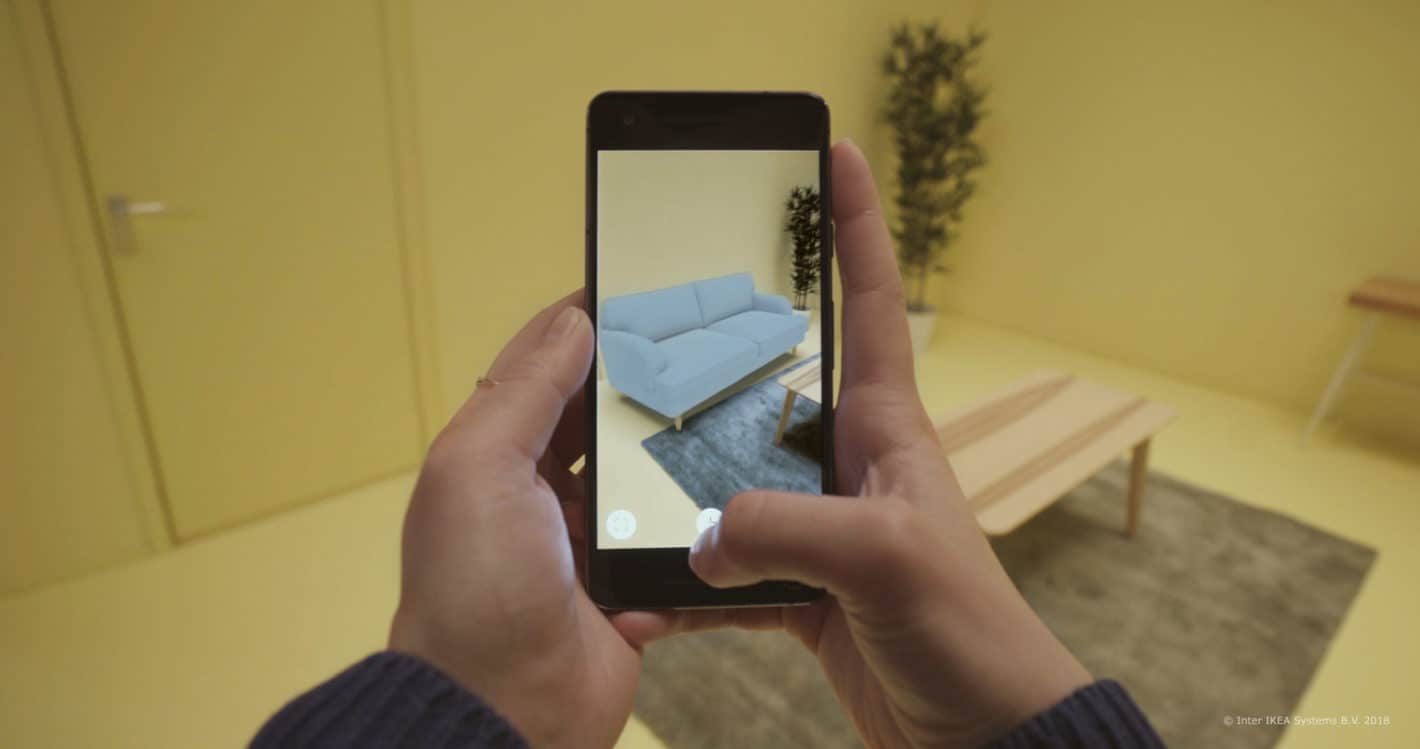 Swedish homeware giant IKEA on Monday announced the extended availability of IKEA Place, its augmented reality app that’s now coming to Android devices compatible with Google’s ARCore platform. Originally introduced last September as an iOS app powered by Apple’s ARKit, IKEA Place promises to ennoble the process of choosing new furniture by allowing users to envision how such products would look in their homes, with its Android version also debuting a number of previously unseen features.

The vanilla version of the Android app supports over 3,200 IKEA products spanning everything from beds and sofas to lighting and wardrobes that can be situated in your house or apartment through AR, allowing you to experiment with different positions and designs before deciding on what to purchase. While ARKit works with devices as old as the 2015 iPhone 6s and IKEA Place is hence already available to hundreds of millions of users, its Android debut will bring it to 100 million more consumers who own ARCore-compatible smartphones. Besides the fundamental “try before you buy” functionality, the Android release of IKEA Place comes bundled with a visual search engine powered by GrokStyle, an artificial intelligence solution specifically designed for retail applications. In practice, the feature should work much like Google Lens and Bixby Vision, providing users with the option of pointing their devices to a piece of furniture and either identifying those exact models or finding similar products sold by IKEA.

The conglomerate believes the expanded availability of IKEA Place will allow it to reach even more consumers and provide its existing customers with new intuitive ways to shop for furniture and other home products. The Android release of the mobile app is being promoted by “Matchers Keepers,” a game show hosted by lifestyle blogger and Internet celebrity Caroline Solomon which will see contestants match furniture with IKEA Place as part of a three-round competition. Anyone who downloads IKEA Place with their partner is free to participate and will have 30 seconds to furnish their environment using augmented reality. The expanded availability of the AR app is just the latest step in IKEA’s digital strategy seeking to leverage contemporary technologies in order to improve its product portfolio and business model. Late last year, the Swedish company announced a new partnership with Sonos meant to deliver a broad range of new smart home speakers and other music-related offerings. 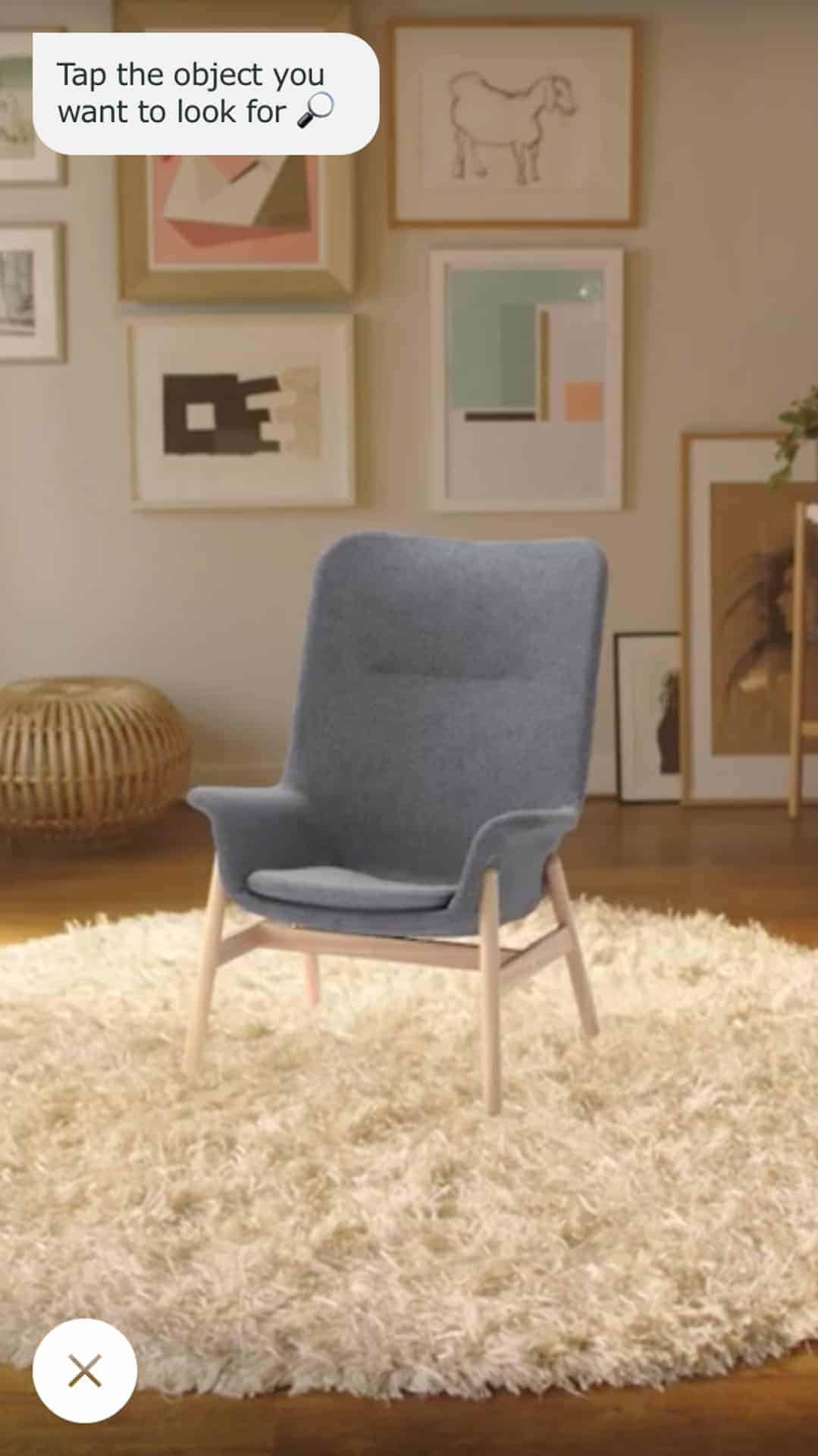 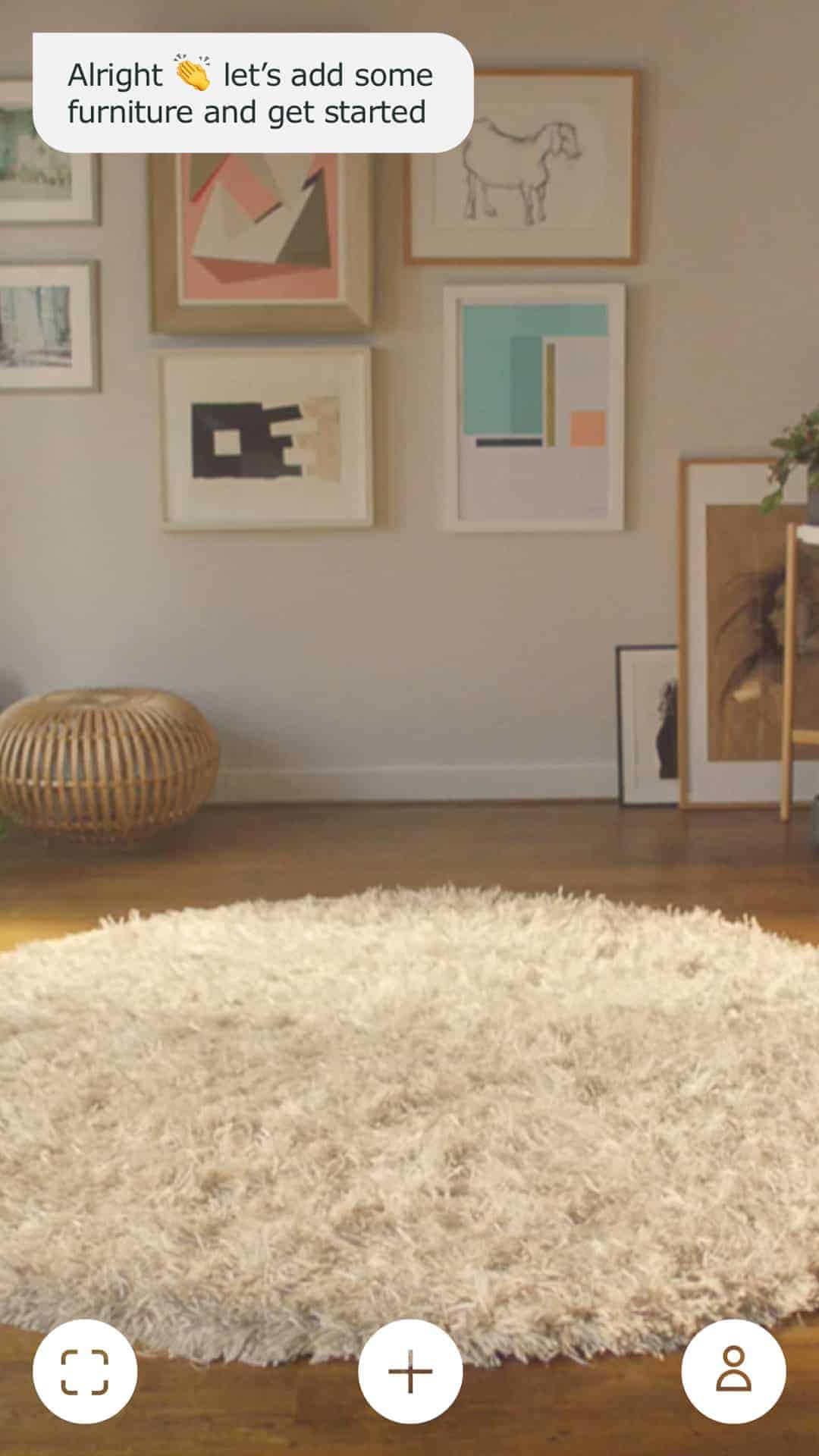 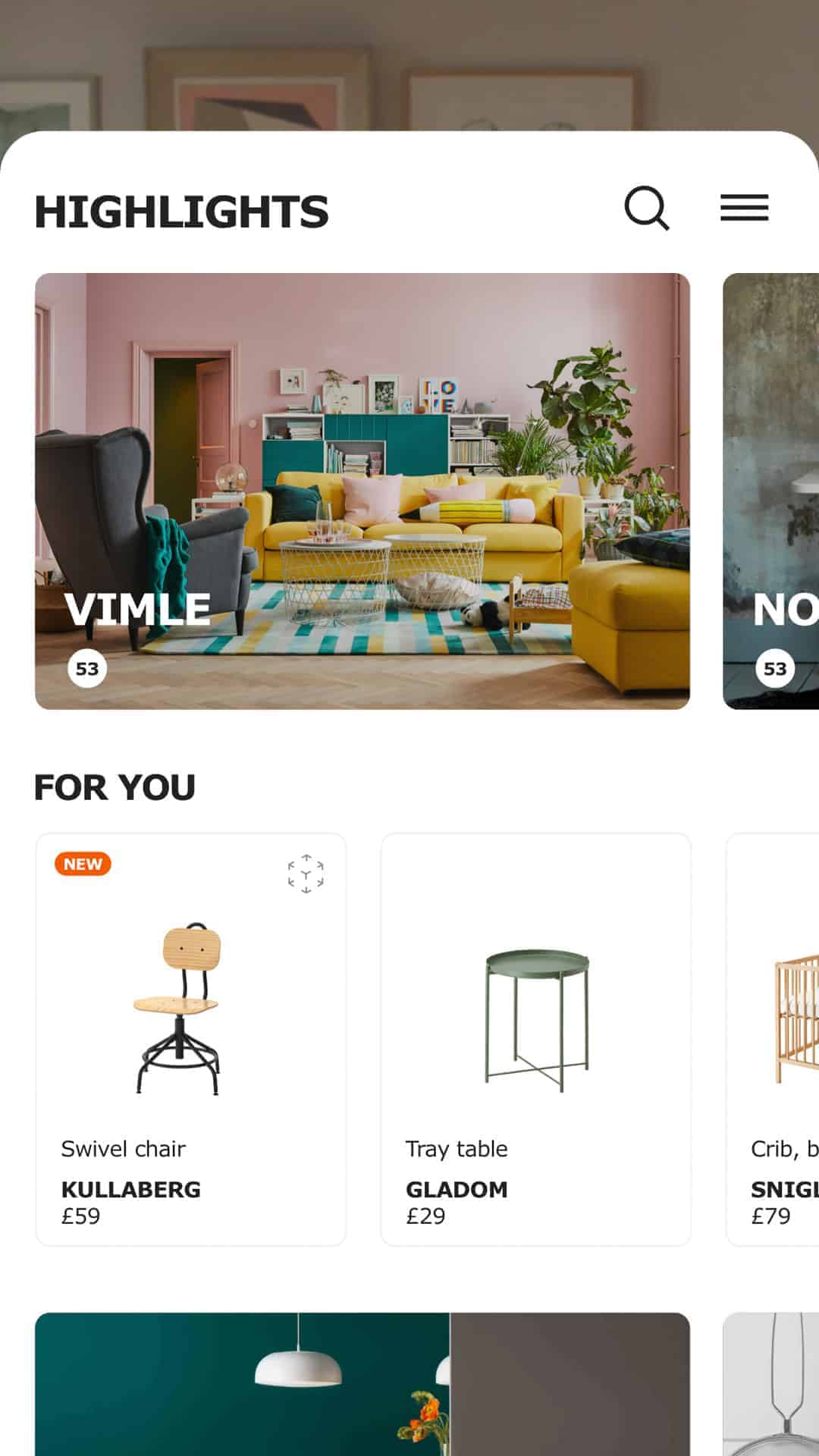 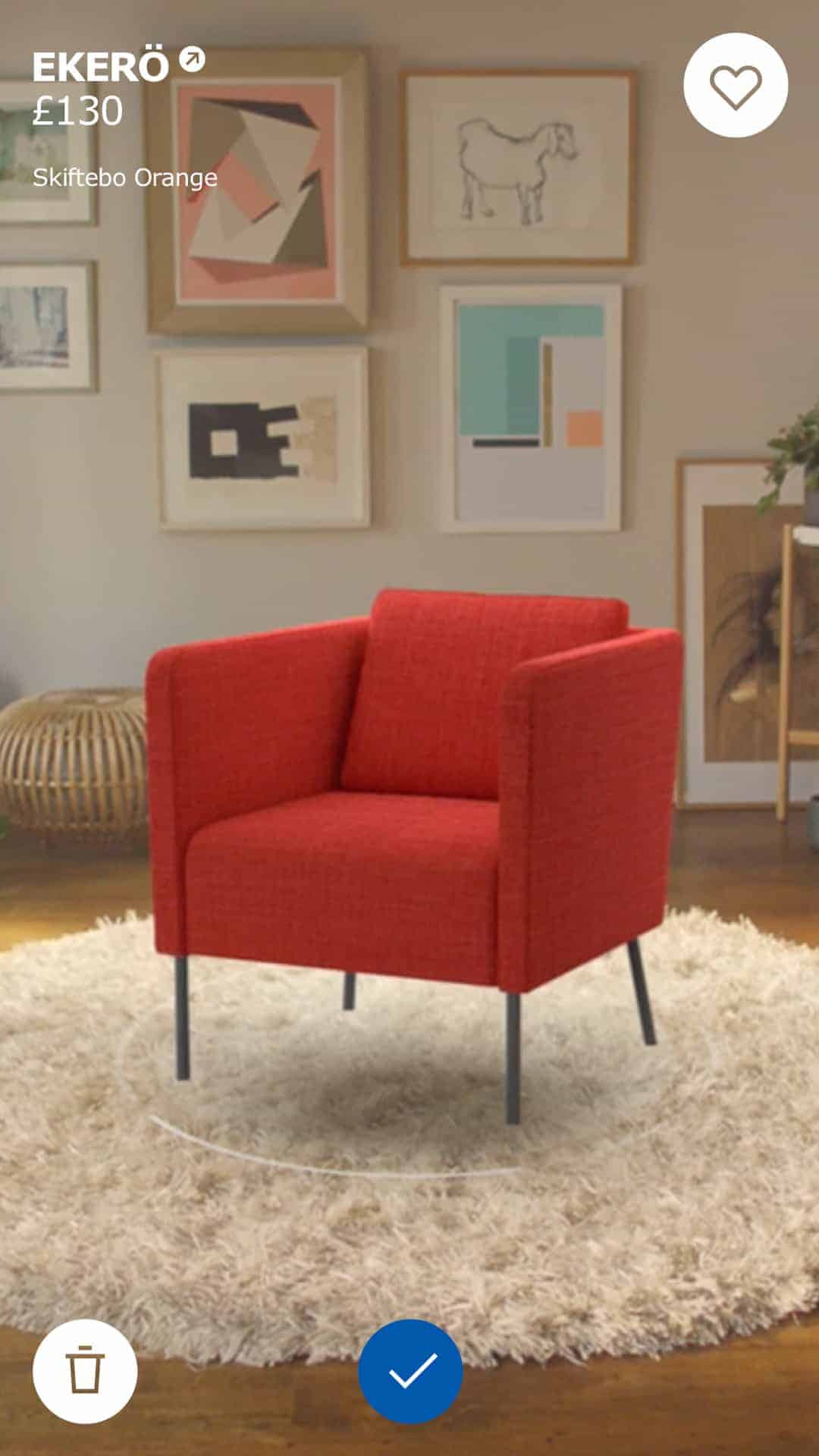 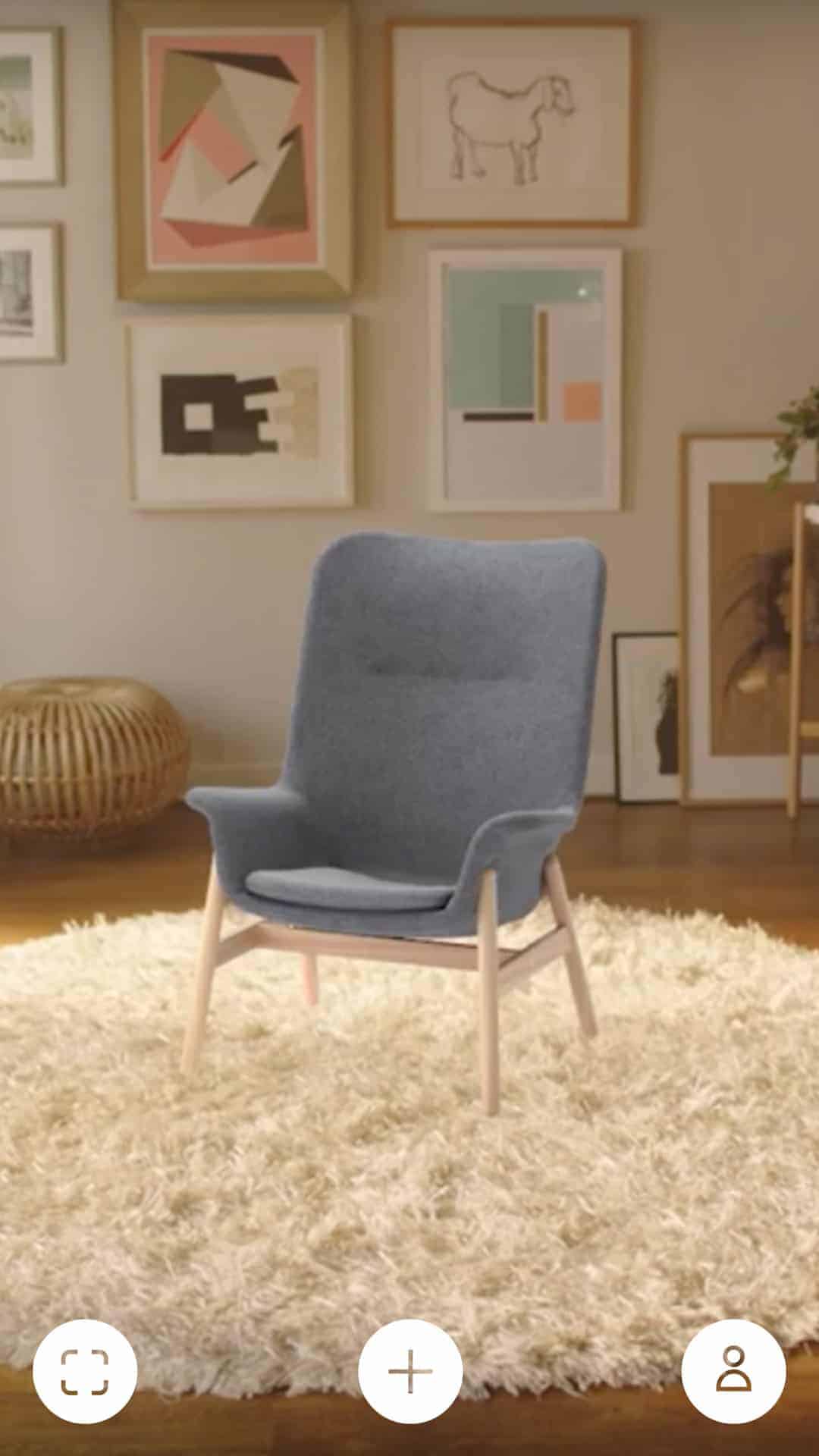 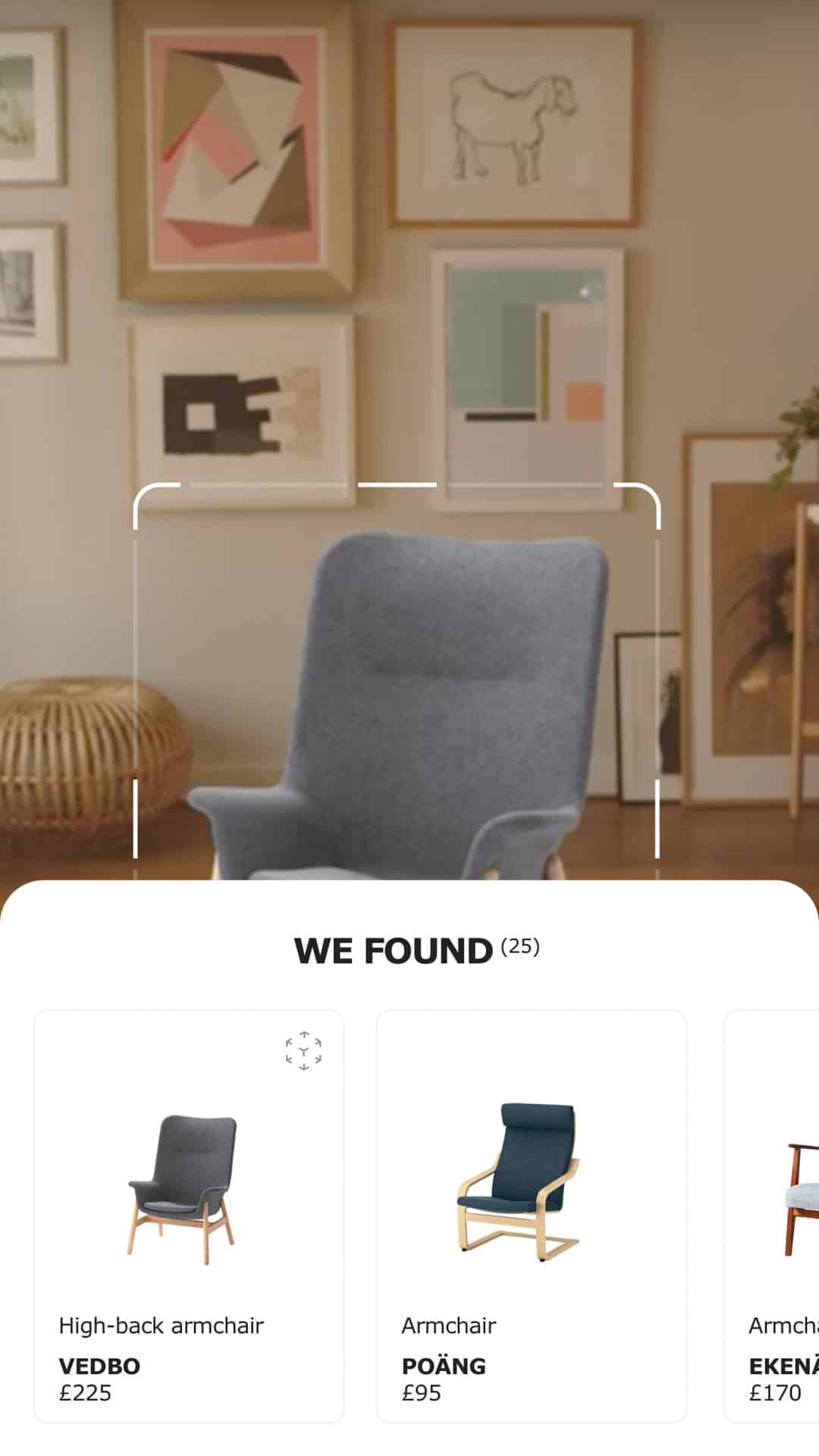 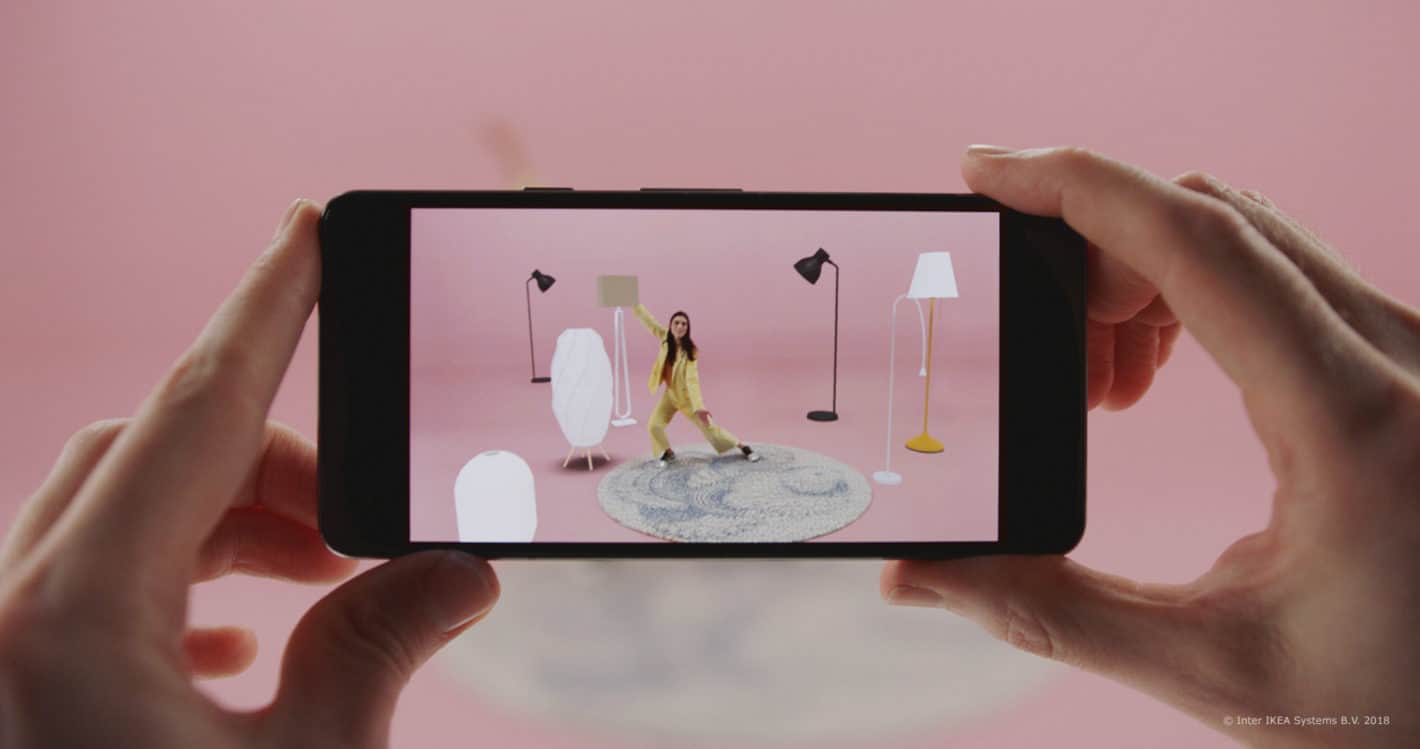 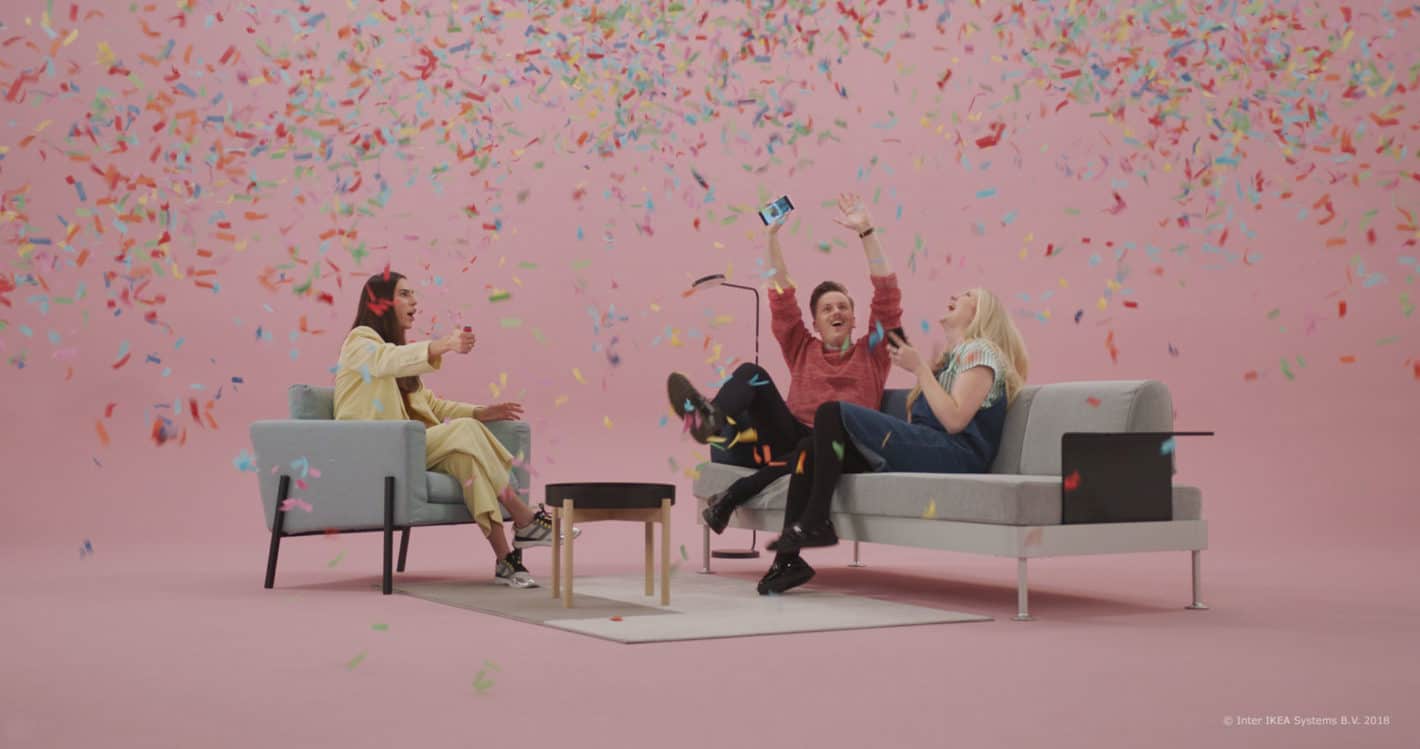 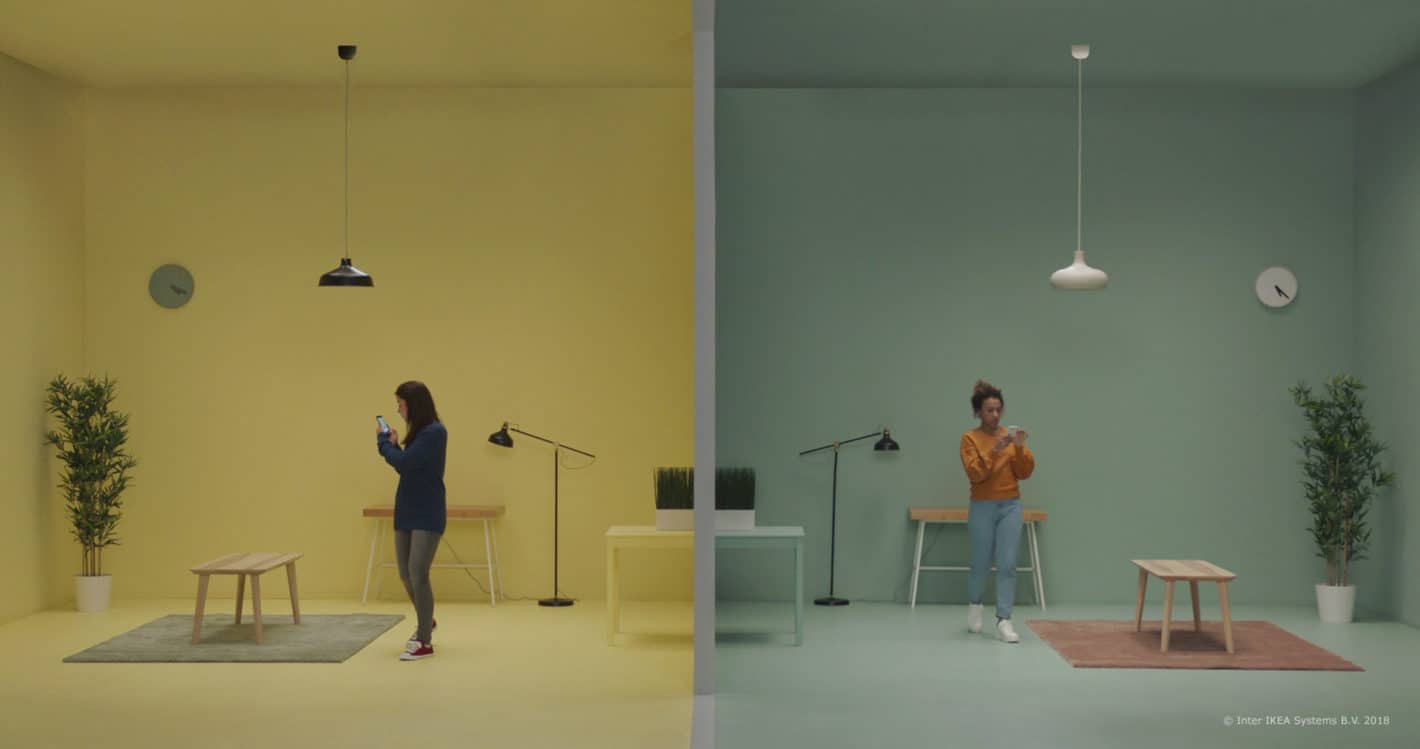 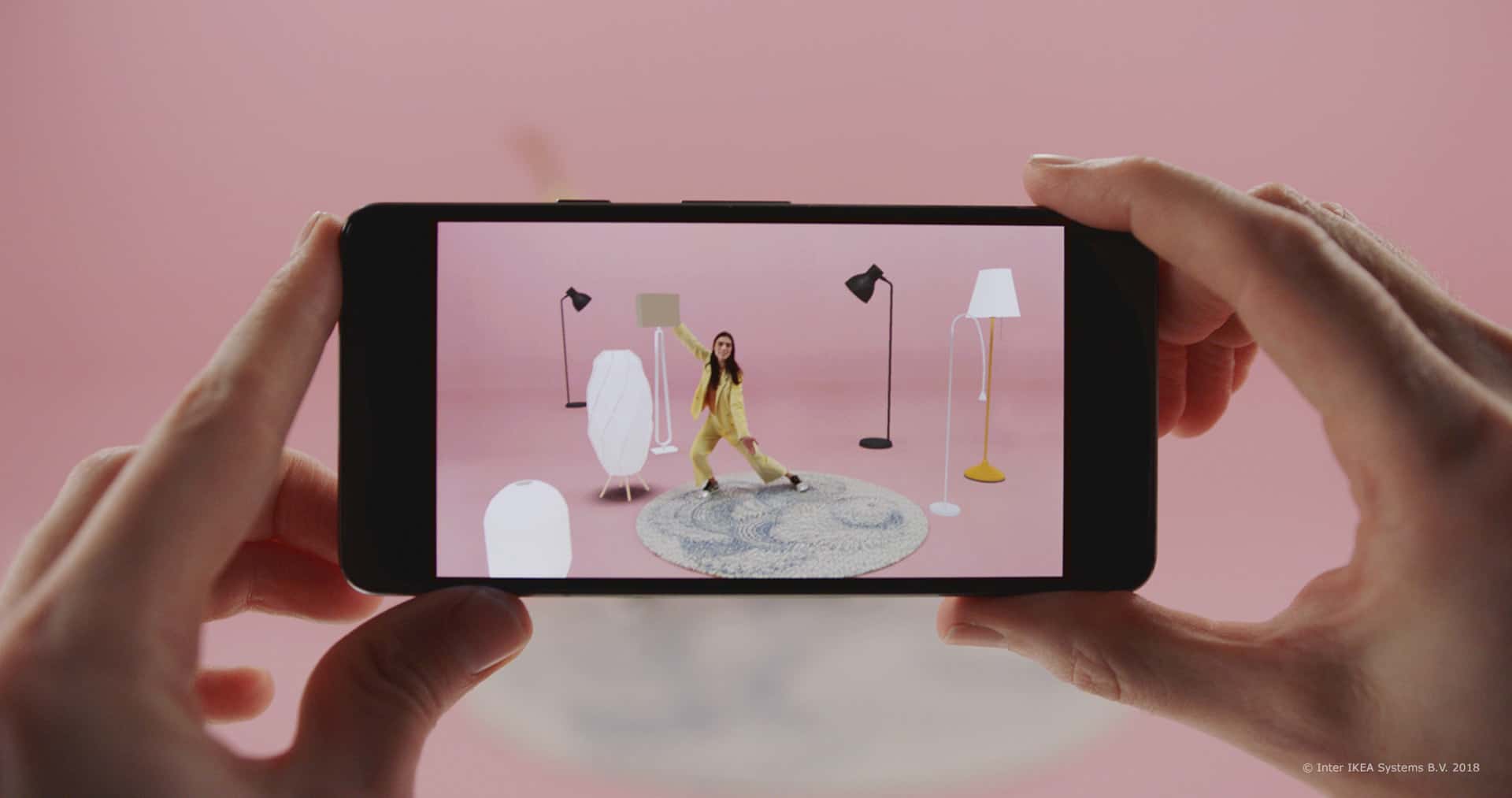 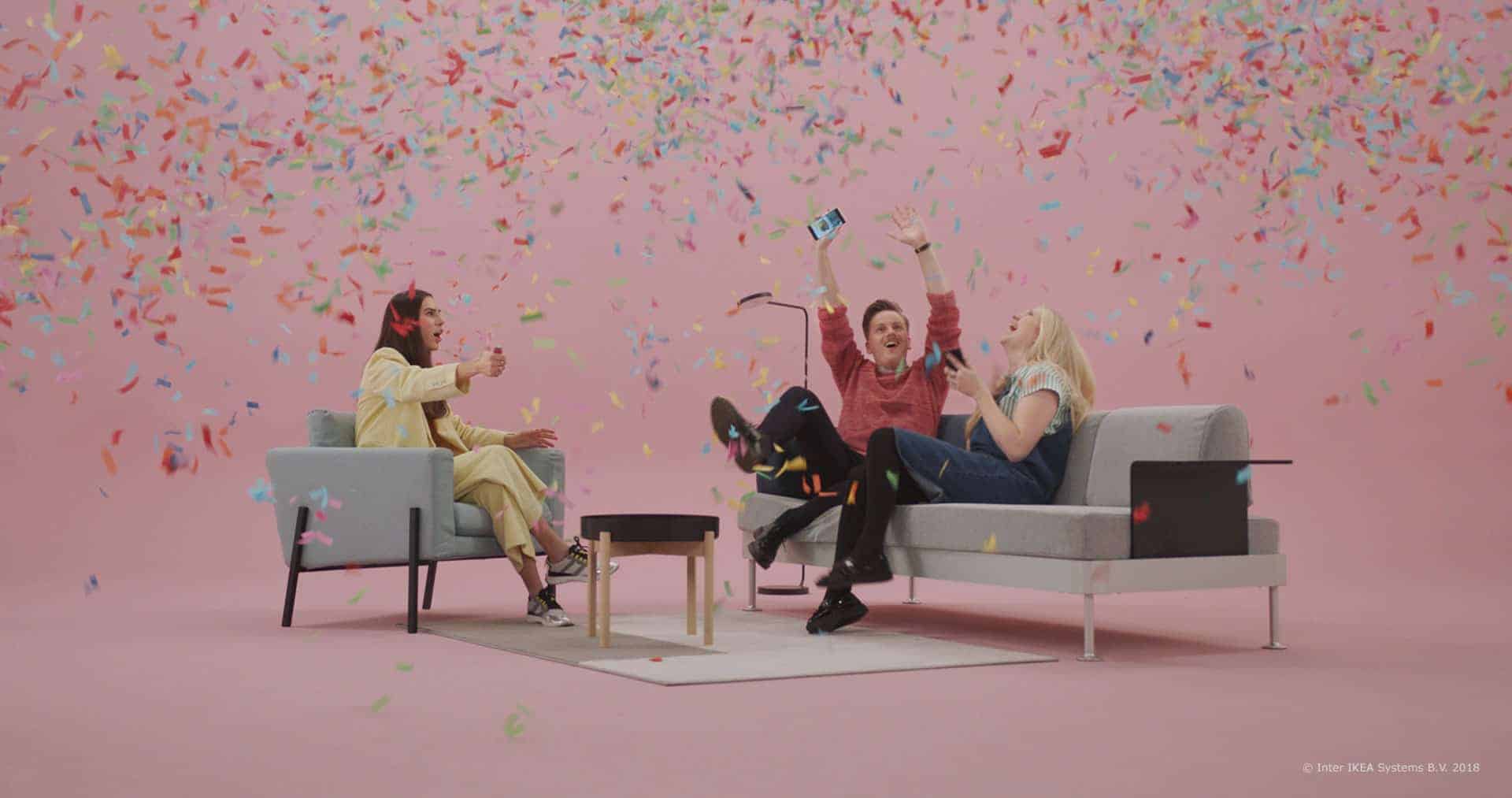 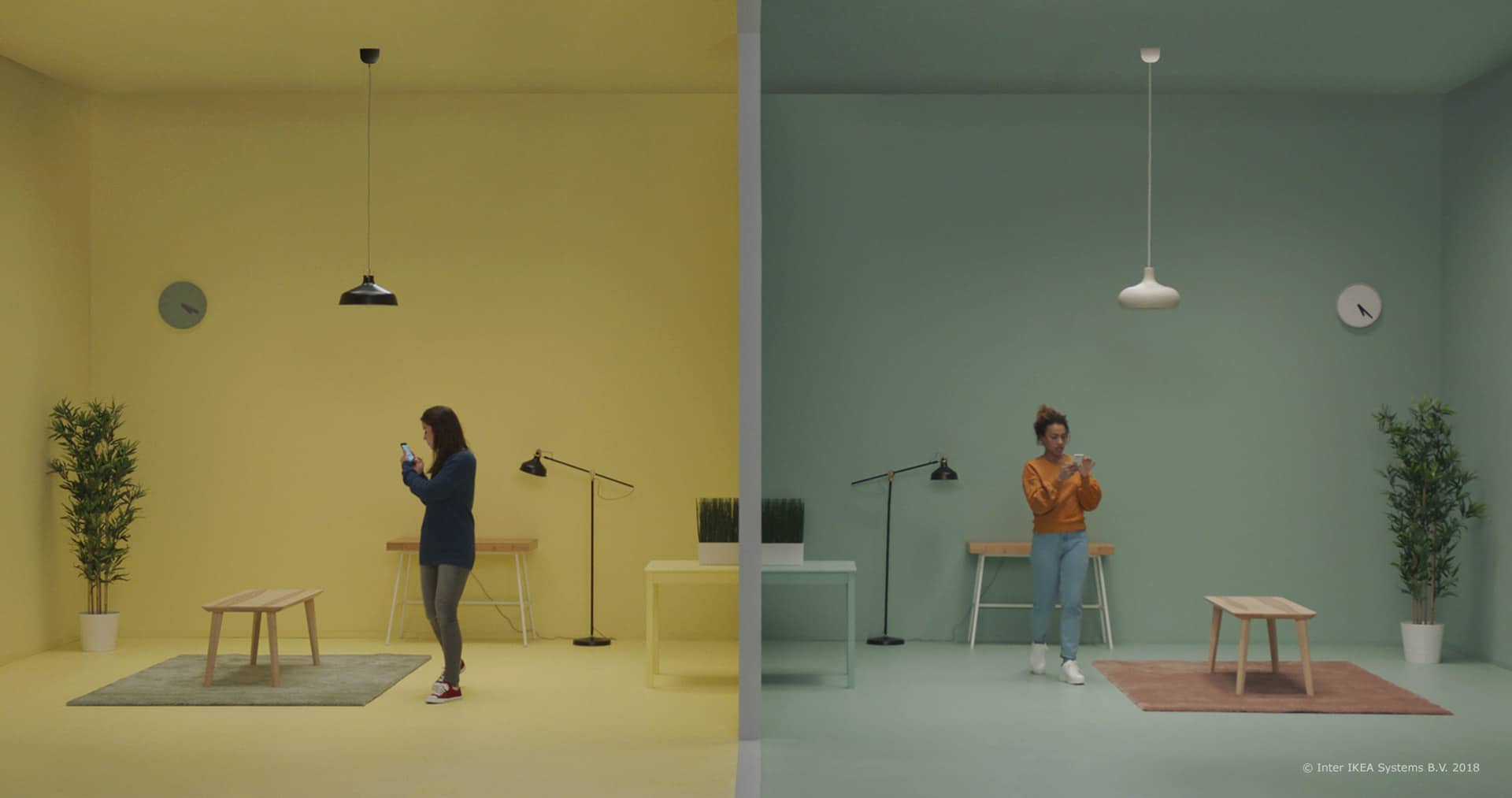 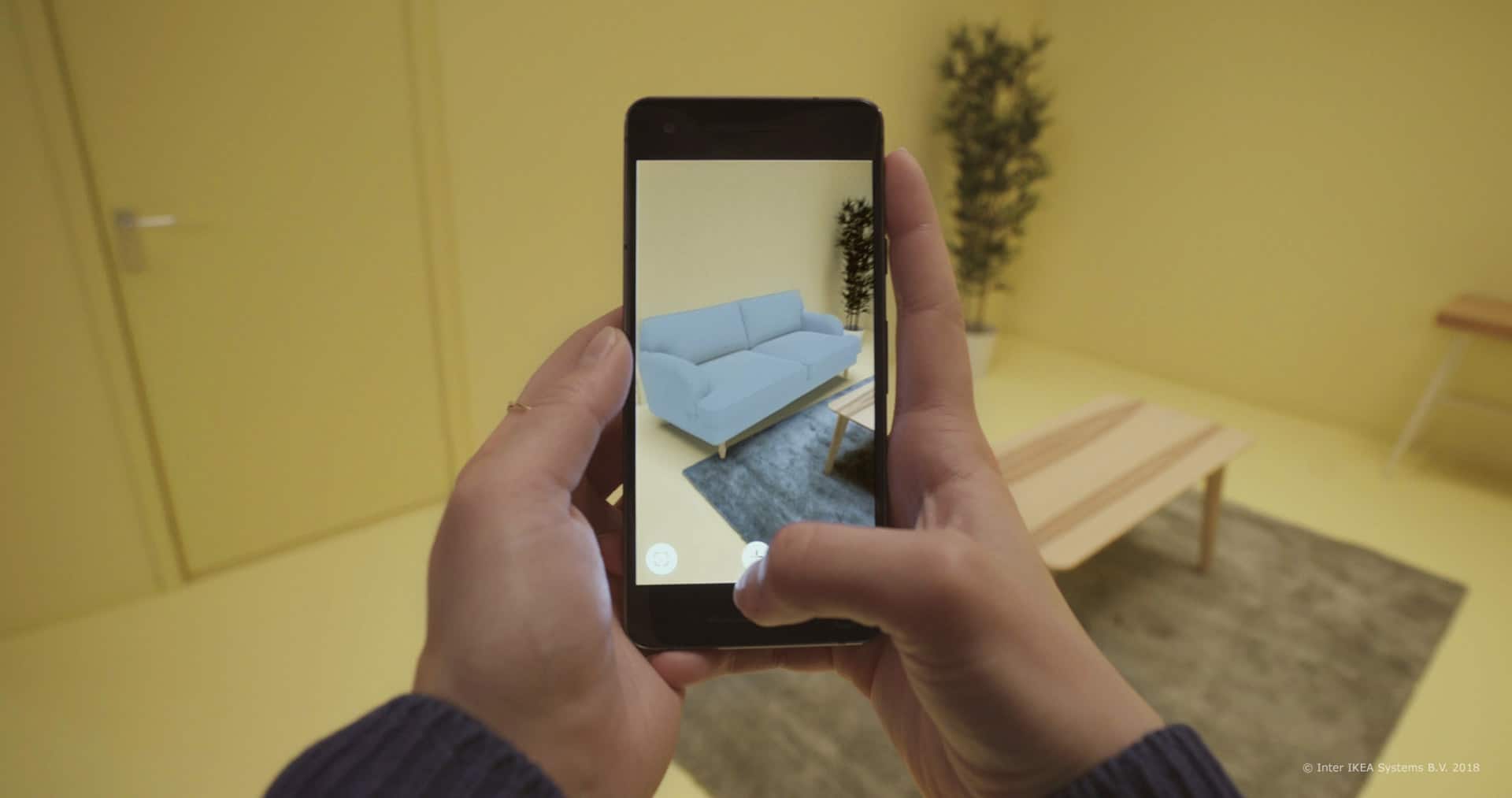