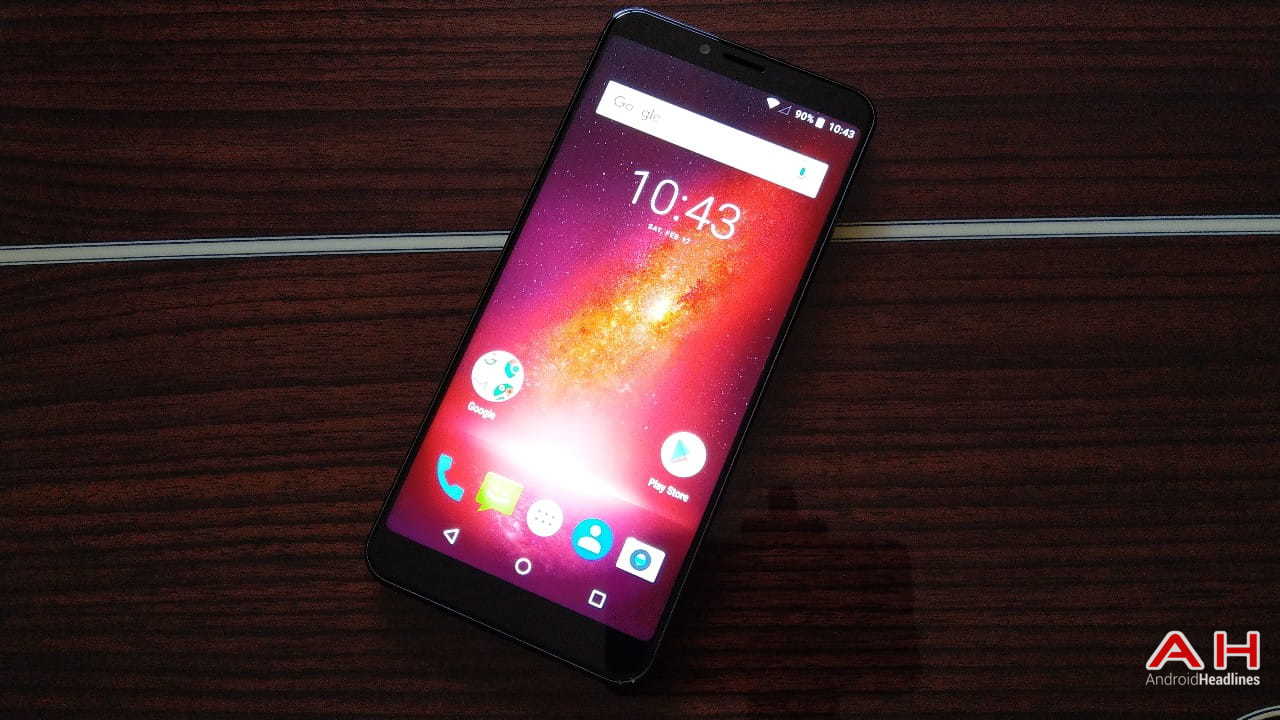 Analysts at IHS Markit have now predicted that, based on current trends, China will be leading the world in mobile AMOLED display capacity for the foreseeable future. In fact, while manufacturers in the country have been continually increasing output capabilities, those in other countries have effectively stopped in order to evaluate the state of the smartphone market. That’s due to a rising concern that smartphone shipments and sales will decrease as the market approaches a point of near full saturation – despite growth in new and emerging markets such as India. IHS postulates that the issue is only made more worrisome for AMOLED manufacturers because of the relatively high cost of the displays. With that said the shift isn’t necessarily unexpected and actually aligns well with prior IHS reports about the state of OLED, in general

As a result, China is currently dominating that sphere of technology and is expected to increase capacity exponentially over the next two years. While it produced the displays at around 2.45 million square feet per year in 2016, that number is expected to hit 89.3 million square feet in 2020. The numbers in 2020, as shown in the accompanying chart, will actually be quite a bit lower than the current capacity. China is still expected to lead in that year, however, and that decline is accounted for by a couple of largely connected factors. First, it accounts for a predicted re-entry into the market space by AMOLED manufacturers in Japan and South Korea. That is expected to occur alongside an increase in demand and as pricing of the displays allows for the wider adoption of the display technology – which is still prohibitively more expensive than the more commonly used LCD panels. Moreover, the display industry should see a boost in demand with the arrival of the first truly foldable Android smartphones since they will require more surface area once unfolded.

In the meantime, the fact that Chinese display manufacturers are continuing on despite an expected drop in demand may ultimately be beneficial. Primarily, that comes down to the fact that the manufacturers are relatively new to the creation of the technology and still catching up in terms of quality and flexibility. The additional time spent should prove to be valuable in terms of experience and development of those companies’ processes. 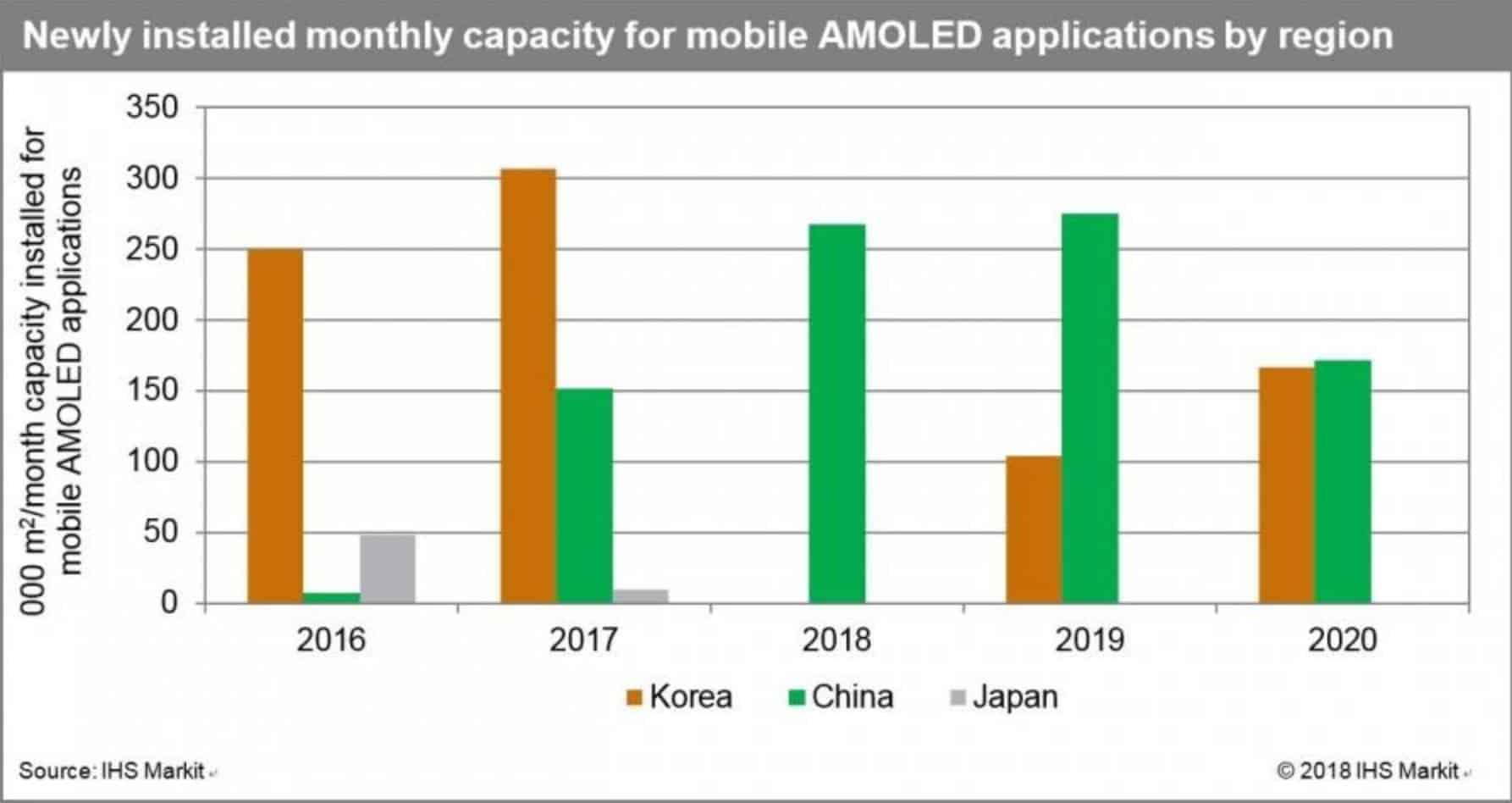