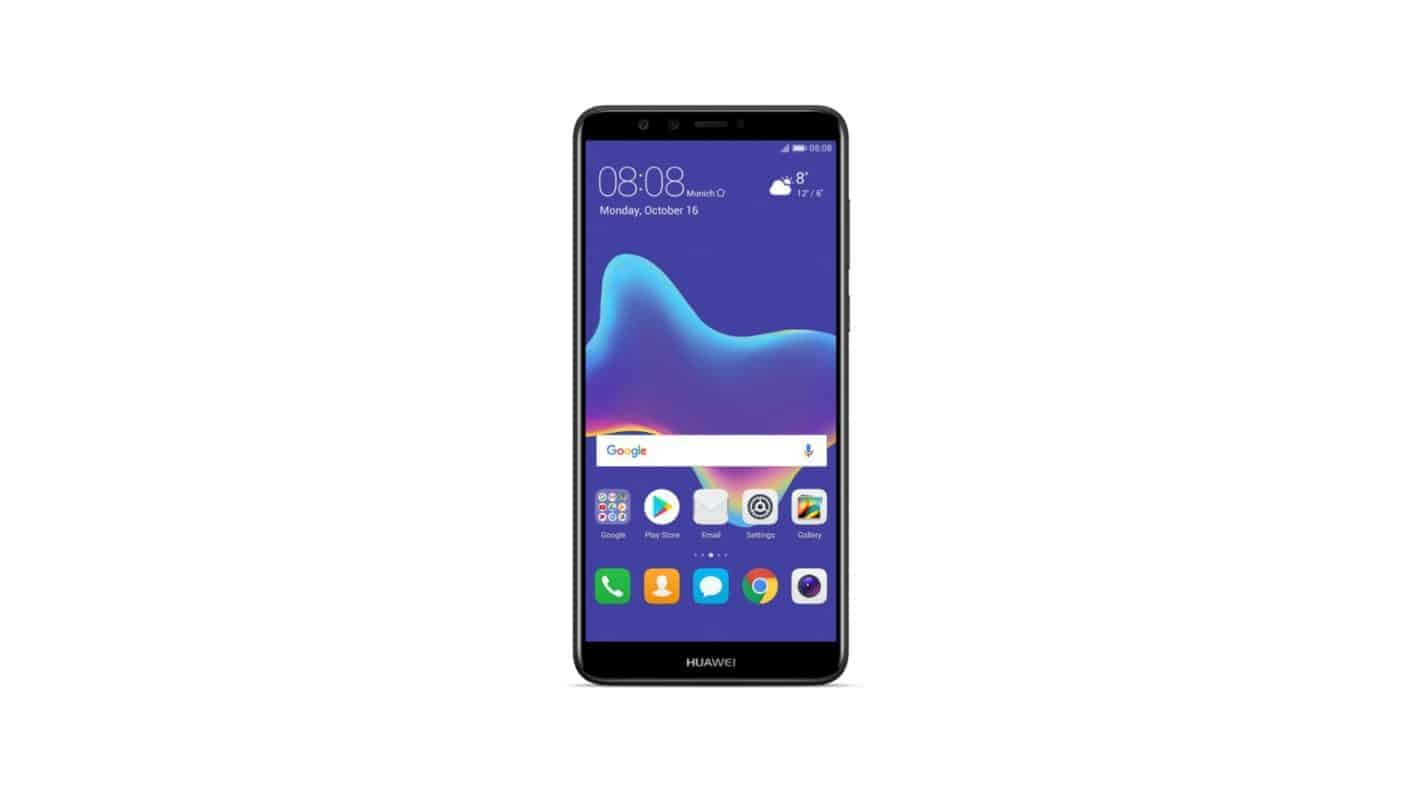 Huawei today announced its rumored mid-range smartphone Huawei Y9 in Thailand. Bringing the recent trend of taller displays to the lower end of the spectrum, Huawei has included an 18:9 display that is flanked by thin bezels. The trend has also been followed in the camera department with the inclusion of a pair of cameras both on the front and back. The device had leaked quite a few times during this week providing a look at its design and some of the specifications, most of which has now turned out to be true.

The Huawei Y9 2018 sports a 5.93-inch IPS LCD display with an FHD+ resolution of 2,160 x 1,080 pixels. While it is powered by Huawei's in-house octa-core HiSilicon Kirin 659 chipset with a maximum clock speed of 2.36GHz, it has a RAM of 3GB and an internal storage of 32GB, which can be expanded via a microSD card of up to 256GB. A battery of 4,000mAh capacity provides the handset with ample juice while it weighs 170 grams with a thickness of 7.9mm. It supports dual SIM cards and comes running Android 8.0 Oreo out of the box with EMUI 8.0 skin on top. As mentioned above, the Huawei Y9 boasts a total of four camera sensors, a set of two each on its front and back, for capturing better portrait shots from both its primary and selfie cameras. On the back, the phone has a 13-megapixel and a 2-megapixel camera sensor, while on the front, there is a 16-megapixel camera paired with a 2-megapixel unit. The fingerprint scanner also sits on the back, right in the center, with the phone being available in three color options – Black, Gold, and Blue.

Though Huawei has announced the Y9 in the Southeast Asian market, the pricing details for the phone haven't been specified, nor are its availability details for other markets, including Huawei's home country of China. The phone is expected to be available for 200 EUR ($246) and should expand its reach to more countries where Huawei has a strong presence. Most of the device's specifications had already leaked in the past few days with FCC also spilling some beans over its design.