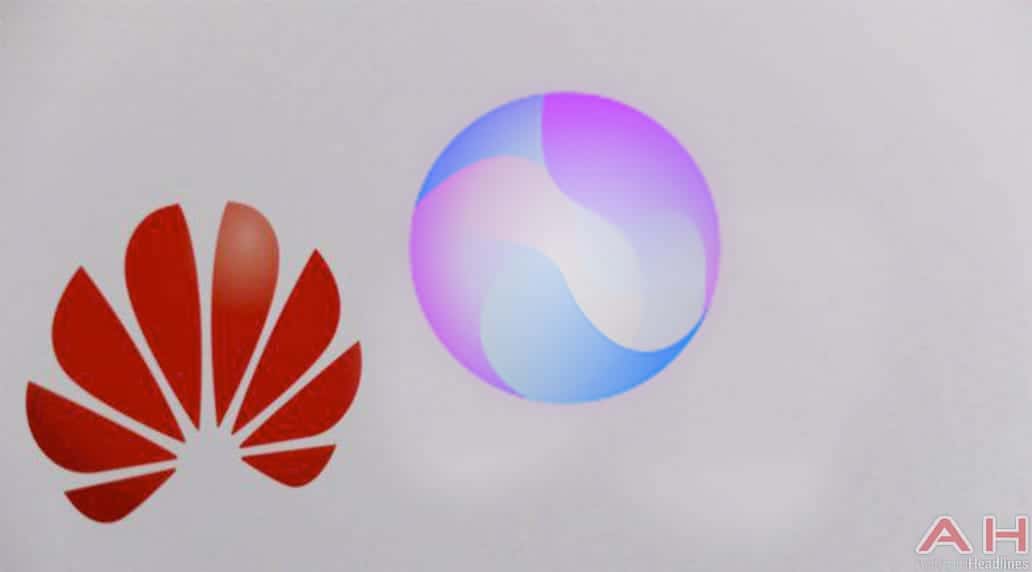 Huawei is planning to launch its own artificial intelligence assistant in China and is likely to market it as the HiAssistant, XDA Developers reports, citing a teardown of the Android 8.1 Oreo-based EMI 8.1 firmware for the Chinese Mate 10 flagship models. The purple orb that can be seen above is the logo of the upcoming digital companion which will be available through the HiAssistant, HiVoice, and HiAI Android apps once it's released, the teardown suggests. The HiVoice app is already pre-installed on Huawei's recent smartphones released in China but remains relatively limited in scope, offering only basic voice controls to users.

The addition of the HiAssistant should make the app much more versatile, with the service also being expected to be integrated into other first-party apps from Huawei, similar to how the Google Assistant and Bixby are natively supported by a number of other mobile tools from Google and Samsung, respectively. The HiAssistant should largely be powered by the neural processing unit of the HiSilicon Kirin 970 chip. Being Huawei's first piece of silicon with an embedded AI engine, the Kirin 970 is already capable of some highly advanced on-device computing, as Huawei recently demonstrated by managing to teach its Mate 10 Pro smartphone to drive a car. Some of the newly uncovered code found inside the latest EMUI 8.1 build suggests the HiAssistant will support computer vision, thus being able to compete with Bixby Vision and Google Lens. Unlike Alexa, Huawei's solution is being developed to not interpret phrases in a vacuum but try to understand them with context, with the goal of ultimately delivering a truly conversational voice interface. The same approach to consumer AI design is also employed by Bixby, Siri, and the Google Assistant.

The HiAssistant will only be available in China on devices equipped with the Kirin 970, the teardown suggests. The level of OS integration it's meant to offer could be unprecedented, with the newly discovered code indicating users will be able to control most of their system settings by simply speaking with the digital companion. The machine vision aspect of the service will be advertised as HiVision and should be capable of recognizing various real-life objects, then use that analysis to perform Internet searches and other actions. The assistant may be related to the "U" trademark Huawei recently filed to protect in Europe.