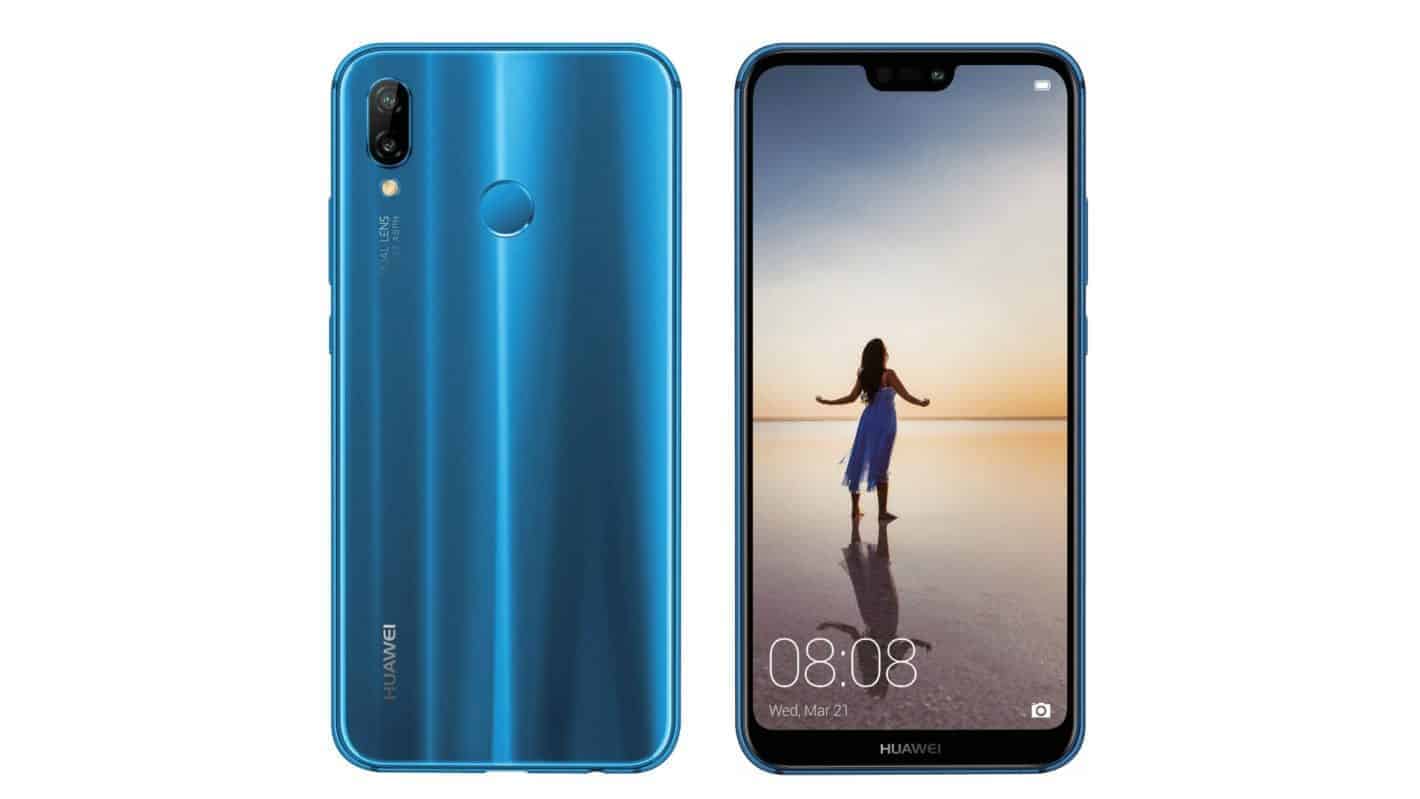 Huawei has officially launched the P20 Lite in Poland, at least that’s how it seems as Huawei’s Polish site already has the landing page up and it’s already available to pre-order through two Polish online retailers which the official Huawei page links to. Aside from confirming the official design, not too unlike the P20 Lite hands-on leak that surfaced earlier this morning, the site confirms the specifications details about the phone so there’s no more wondering about what the device will offer in terms of specs and features.

The delivery time for those that pre-order is listed at somewhere between seven and fourteen days, so it won’t be showing up immediately for anyone who places an order immediately. The P20 lite will cost around $468 USD as it’s listed at a price of 1,599 PLN, and will come in three different colors – Black, Blue, and Pink. The phone will come with a 5.8-inch Full HD display with a 19:9 aspect ratio, 4GB of RAM and 64GB of internal storage with support for expandable storage up to 256GB via microSD card. It also comes with EMUI 8.0 which is based on Android 8.0 Oreo for the software, and is powered by Huawei’s in-house Kirin 659 processor.

Huawei is using a 3,000mAh battery here and USB Type-C for the charging port, and users will be able to expect a short period of time for charging up there device to a full battery even when starting from no power thanks to the integrated quick charging solution. The P20 Lite will come with two 16-megapixel cameras, one for the front and one for the back, while the back of the phone will also house a secondary camera with a 2-megapixel sensor. There’s also of course the rear-facing fingerprint sensor. Huawei seemingly launching the P20 Lite in a couple of European countries a bit earlier than expected is a bit of a surprise, considering the company was thought to be announcing it alongside the P20 and P20 Pro at its upcoming event. 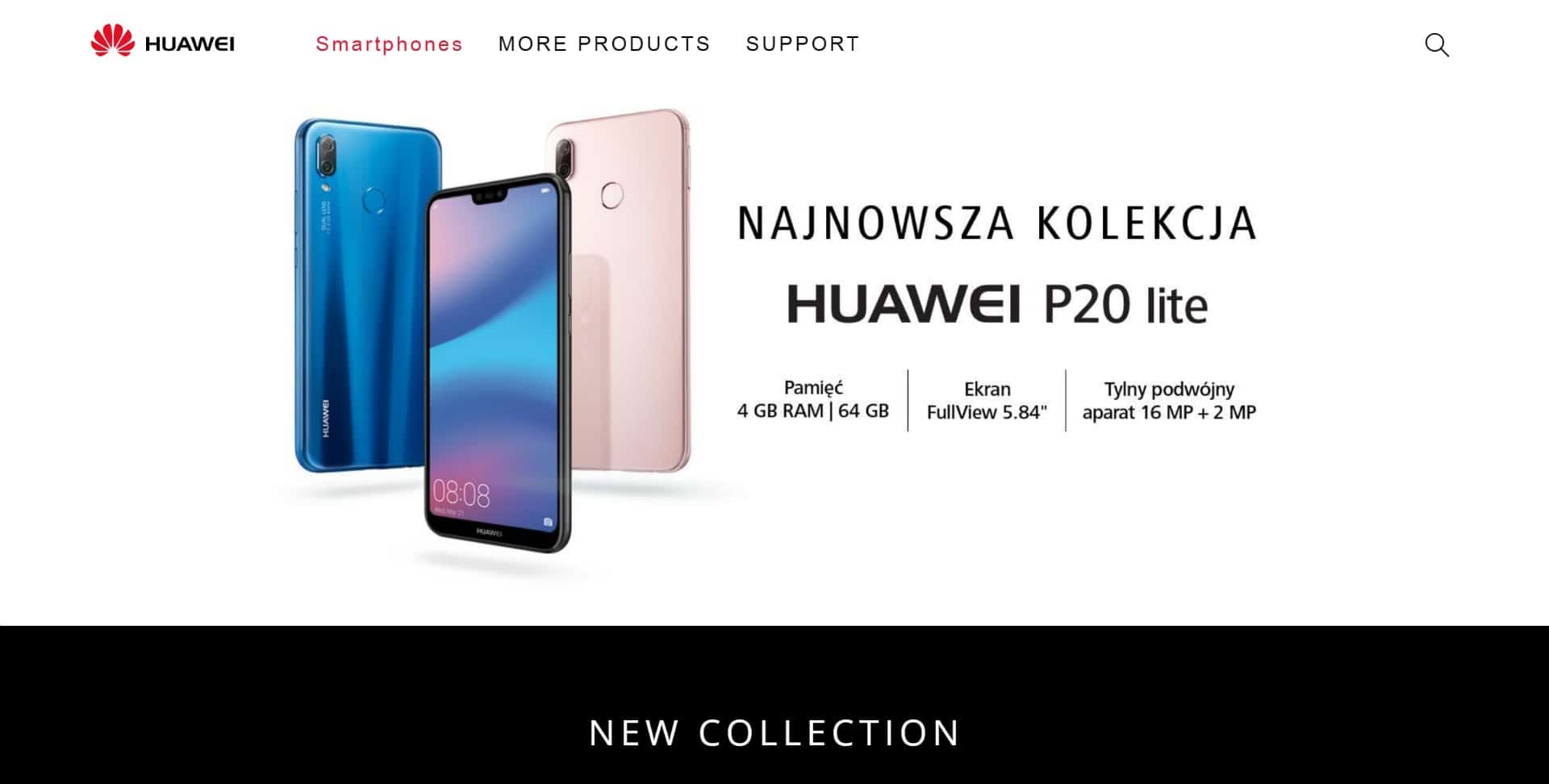