Skip to content
Advertisement
Trusted By Millions
Independent, Expert Android News You Can Trust, Since 2010
Publishing More Android Than Anyone Else
20
Today
148
This Week
380
This Month
5629
This Year
123177
All Time
Advertisement 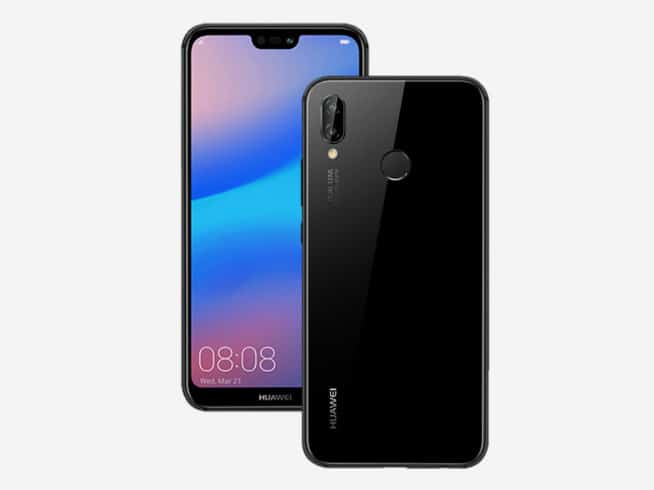 Huawei’s teaser suggests that the Nova 3e will sport a display notch, which is not surprising at all considering that all P20 handsets will ship with a display notch, at least if leaks are to be believed. This handset got certified in China quite recently with model numbers ANE-TL00 and ANE-AL00, so this launch date announcement is not exactly all that surprising. So, considering that the Huawei Nova 3e and P20 Lite will probably be identical, we know what this phone will look like, as a number of P20 Lite images surfaced thus far. The Huawei Nova 3e will be made out of metal and glass, its bezels will be rather thin, and the phone’s display will come with rounded corners. The Huawei Nova 3e will sport a vertically-aligned dual-camera setup on its back, while an LED flash will be placed right below those two cameras. A fingerprint scanner will be included on the back of the device as well, while the company’s branding will sit below the display, and on the back of the device. The volume up, volume down and power / lock buttons will be included on the right-hand side of the Huawei Nova 3e, while the device is expected to launch in Blue, Black, Rose Gold, and Gold color variants.

The device will sport a 5.84-inch (2280 x 1080) display, while it will also come with 4GB of RAM and 64GB of expandable internal storage. The device will be fueled by the Kirin 659 64-bit octa-core SoC, while a 3,000mAh non-removable battery will also be included in the package. 16 and 2-megapixel snappers will sit on the back of the Huawei Nova 3e, while a 24-megapixel camera will be included on the phone’s front side. Android 8.0 Oreo will come pre-installed on the device, along with Huawei’s Emotion UI (EMUI) 8.0. 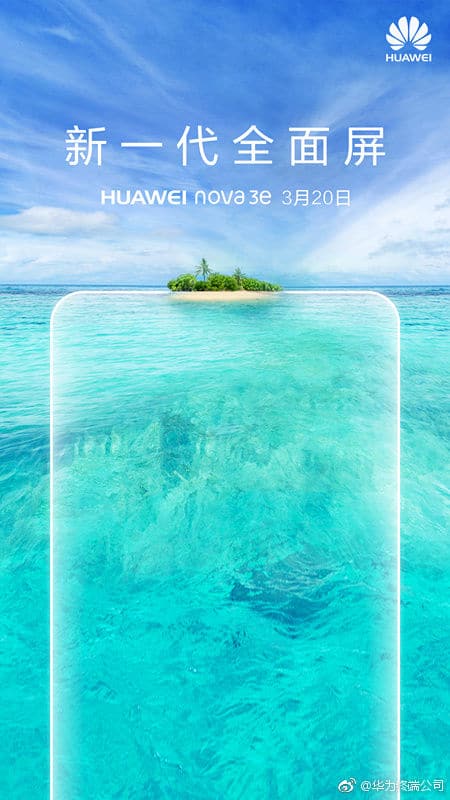