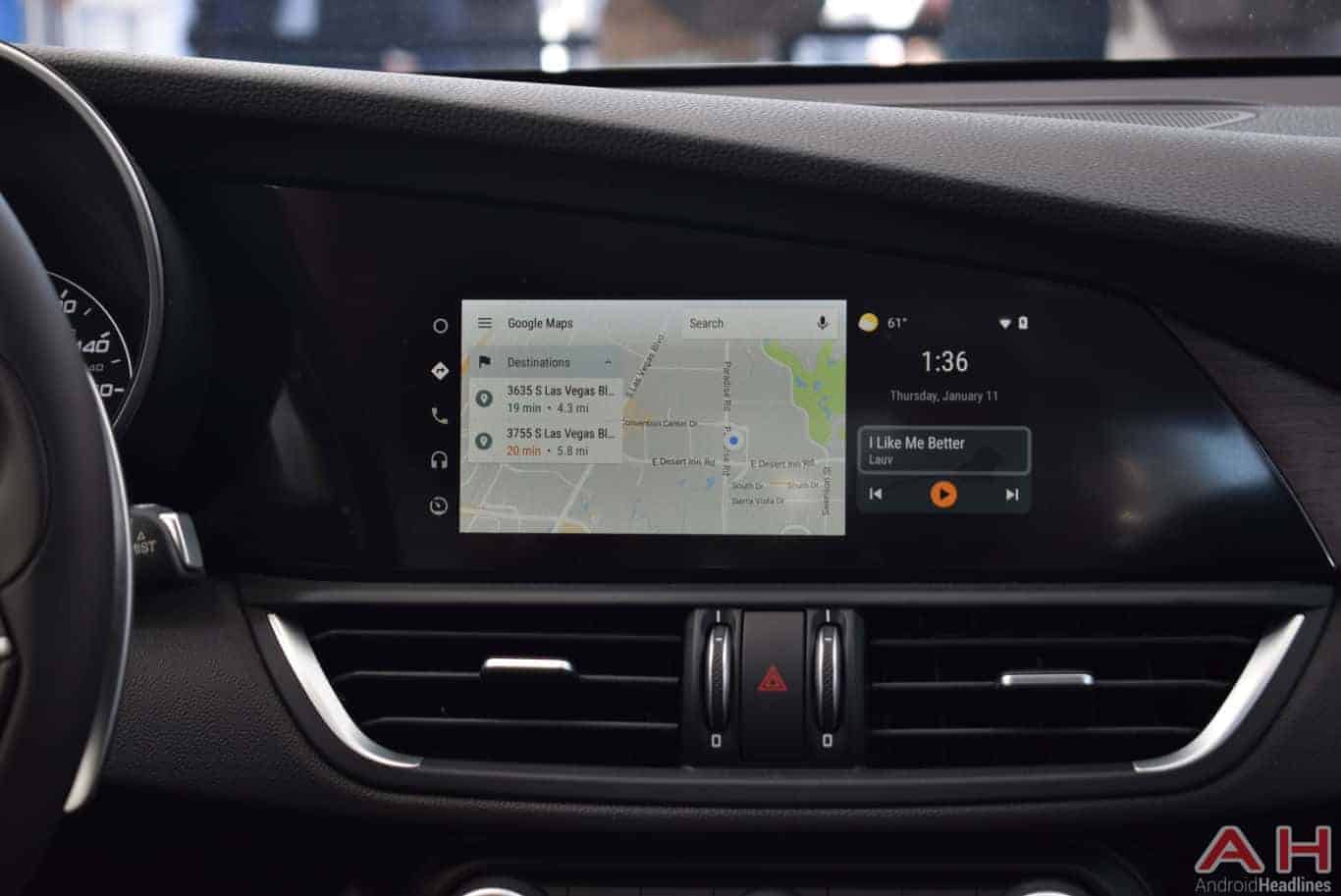 It appears as though at least one of Huawei's handsets have a serious issue working with Android Auto, with reports of the problem popping up on the official Google help forums for the platform. The problem was reported by at least two individuals and appear to center mostly around the company's Mate 10 Pro. Moreover, the symptoms of the problem seem to change depending on the in-vehicle receiver used. However, the results are effectively the same. In one instance both the phone screen and receiver screen just went completely blank. In the other case, the Android Auto option was greyed out and unavailable. In both cases, the devices and the receivers were up-to-date in terms of software. In the meantime, a member of the Android Auto support team has responded to request more information. So, at very least, Google is looking into the matter on its end.

According to other sources, Huawei is said to be working on the problem and won't have an official statement until it discovers the underlying source of the problem. Moreover, it claims to have fixed the issue already on several other smartphones. Reports of the problem originating as early as 2016 and again in 2017. The problem with its statements is that it remains a highly discussed issue with regard to at least nineteen other devices made by the company across several online forums. Some handsets have been fixed, so users are understandably upset. There are likely key software differences that are making the problem difficult to address across the board but, bearing that in mind, the company has been working on it since at least 2016. This should arguably have already been fixed quite some time ago.

All of that could potentially equate to a publicity nightmare if not for the fact that overall use of Android Auto is generally still fairly low. That's made all the truer when the ever-increasing popularity of the Chinese handset maker is taken into consideration. Even small mistakes at this point can have a massive impact on public perception. With any luck, this is something that will be worked out in short order and which will be avoided in future smartphones from the company.