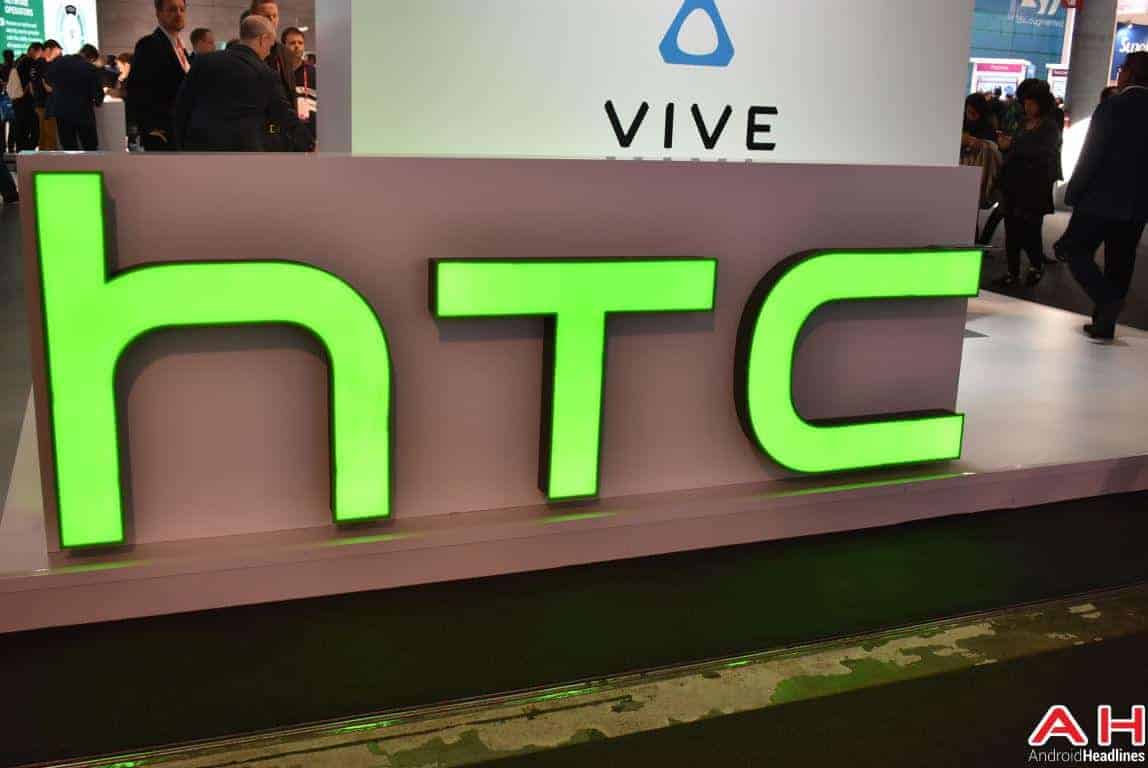 HTC has set up a $158 million investment VR fund with the Shenzhen Municipal People's Government, with the two working together to take the money and invest it into various VR technologies including companies that are primarily in the Chinese market. The fund, called Premier Ventures, is completely new and aims to help develop and foster new and innovative augmented reality and virtual reality technologies. HTC hasn't gone into too much detail on what those technologies would be exactly but by not narrowing things down it suggests that the idea will be to invest in a wide range of tech going forward.

The new Premier Venture fund will be working closely with HTC's Vive X and VRVCA funds to help find the right candidates to receive some of the investment money, and although the investment is stated to be for companies primarily in China, HTC also reportedly noted that it will be looking at some candidates abroad as well though no specific countries outside of China were mentioned at this time.

With the announcement of this new fund in addition to the Vive X and VRVCA funds, all of which are quite obviously dedicated to furthering the advancement of virtual reality and augmented reality platforms, software, and hardware, HTC has showcased once again that it is very heavily invested in VR and AR and will continue to put big focus in these areas, even if by way of a less direct approach like setting up an investment fund through a joint venture with another company that shares the same interest in the matter. Of course, HTC's continued interest and involvement with VR and AR development in one way or another doesn't mean the company is putting its phone efforts by the wayside. It's upcoming device said to be called the U12 Plus was just recently leaked and is set for a launch in May.