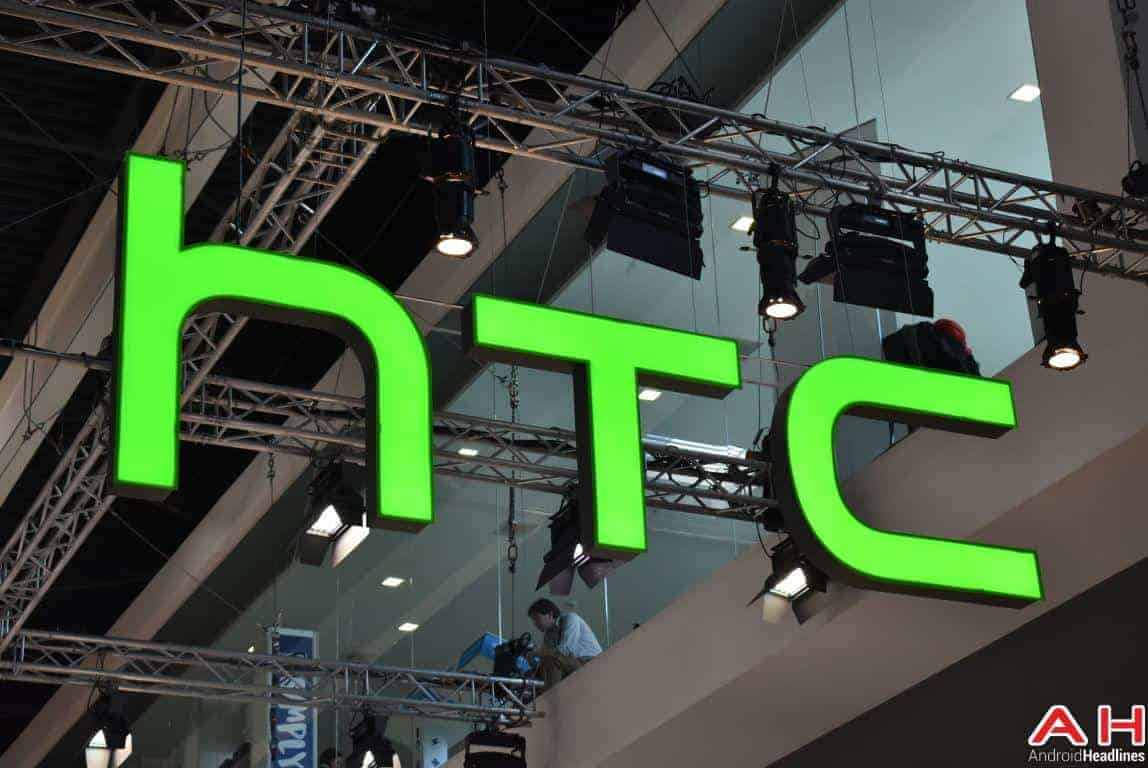 HTC's Vice President of Product Management, Mo Versi, took to Twitter today to announce his departure, following 8 years with the Taiwanese company. Although the role demands much more than public relations, the executive was most widely known for letting owners of the brand's smartphones know when an update was in the works. There hasn't been any word with regard to who will be taking over his position with HTC. With that said, Versi did say that software update-related questions should be directed to the company's Global PR exec, Jeff Gordon – who tweets under the handle '@urbanstrata.'

Versi did not divulge the reason behind his decision to part ways with HTC or any information about what job he will be taking on next. His professional profiles are also completely devoid of any mention of that. However, his departure does not appear to be driven by any negativity between Versi and the company. The HTC exec went on to express that he felt "lucky" to have been able to work with an "amazing" team for so long. Several co-workers also commented on the post to relay their own gratitude for the contributions Versi made to their own careers, as well as to wish him good luck in his future endeavors.

Despite all of the well-wishes and general good vibes, though, it is a bit difficult not to view this from the somewhat harsh perspective provided by HTC's recent history. The company has been steadily losing not only its executive and managerial employees but also a substantial amount of money over the past several years. Despite relatively strong sales of its latest devices and its arguably well-performing VR division, 2017 was its worst fiscal year on record. The company continues to press on and its upcoming HTC U12 Plus is expected to be a brilliant handset. However, there are many who are not optimistic about its prospects even with consideration for the recent injection of a  healthy $1.1 billion from Google – in exchange for employees and portfolio access. Whether that pessimism bears out, it is undoubtedly warranted and it isn't likely that Mo Versi will be the last executive to part ways with the company. 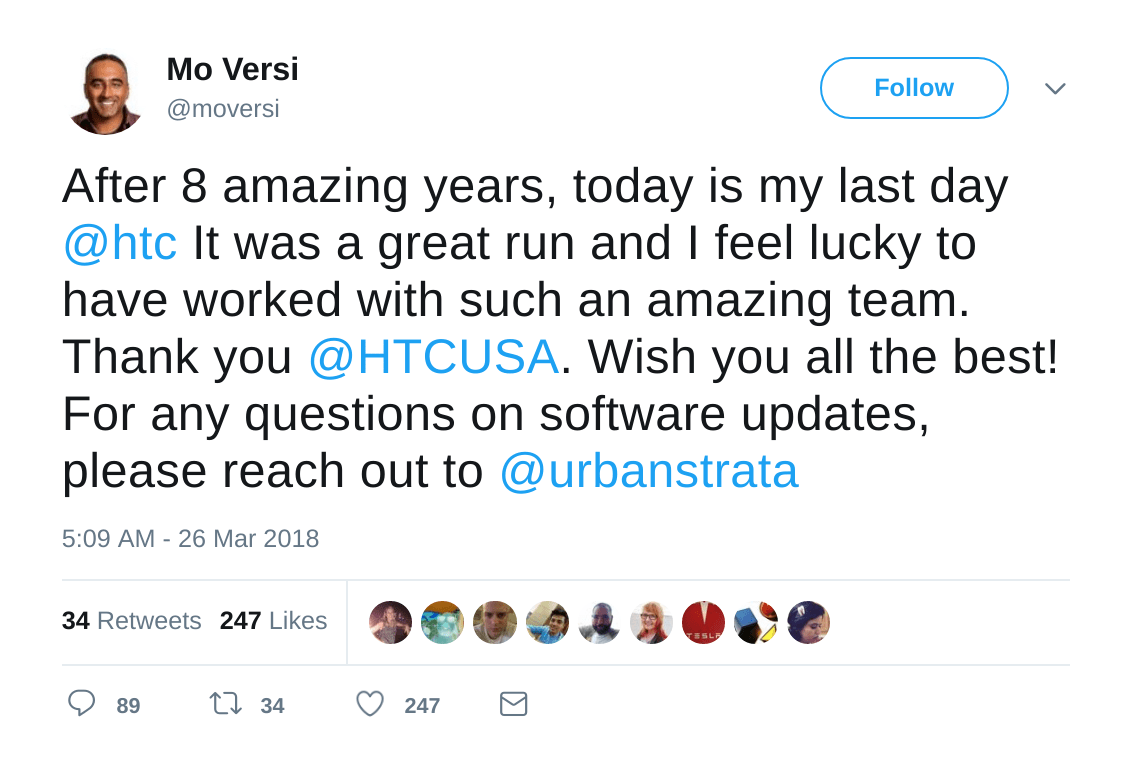