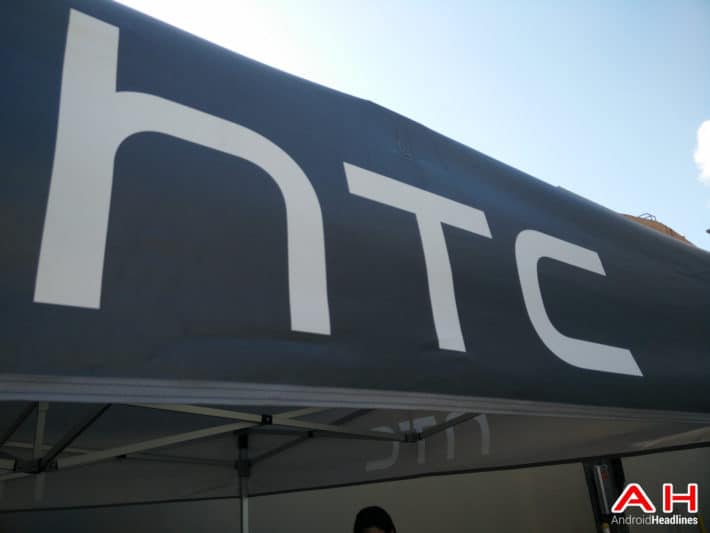 HTC lost the equivalent of $580 million over the course of the last year, as per the company’s latest consolidated financial report detailing its Q4 2017 performance. The result marks its worst year to date, with the firm being nearly $340 million in the red in the final quarter of 2017 alone. HTC attributed the disheartening performance to fierce market competition, write-downs, and unspecified pricing practices, with its overall deficit being twice the size of its share capital.

The Taiwanese original equipment manufacturer said its prospects will improve over the current quarter, primarily due to its deal with Google that saw many of the firm’s engineers move to Alphabet’s subsidiary in exchange for $1.1 billion in cash. The transaction officially closed in late January and also provided Google with essentially unrestricted access to HTC’s patent portfolio, though the Mountain View, California-based tech giant has yet to signal how it intends to use that privilege. The move will still only serve as a temporary capital injection and one that HTC won’t be able to rely on for long unless it manages to reduce its loses in the near term, according to most industry watchers. The majority of the capital received from Google should be invested in new research and development operations aimed at long-term sustainability, many of which are likely to be related to virtual reality, HTC’s new focus segment.

Following the resignation of its mobile chief, HTC started consolidating its regional smartphone and VR units under the leadership of the latter, with the firm repeatedly signaling it’s downsizing its mobile operations amid weak sales and consistently growing losses. Recent reports suggest the upcoming U12 Plus will be HTC’s only Android flagship released in 2018 as some insiders claimed a regular U12 isn’t on the cards. The strategic review of the OEM’s business that led it to the aforementioned merger efforts is officially completed, as per HTC’s latest financials, with the disclosure suggesting no new corporate structure changes or divestments are planned in the coming months.