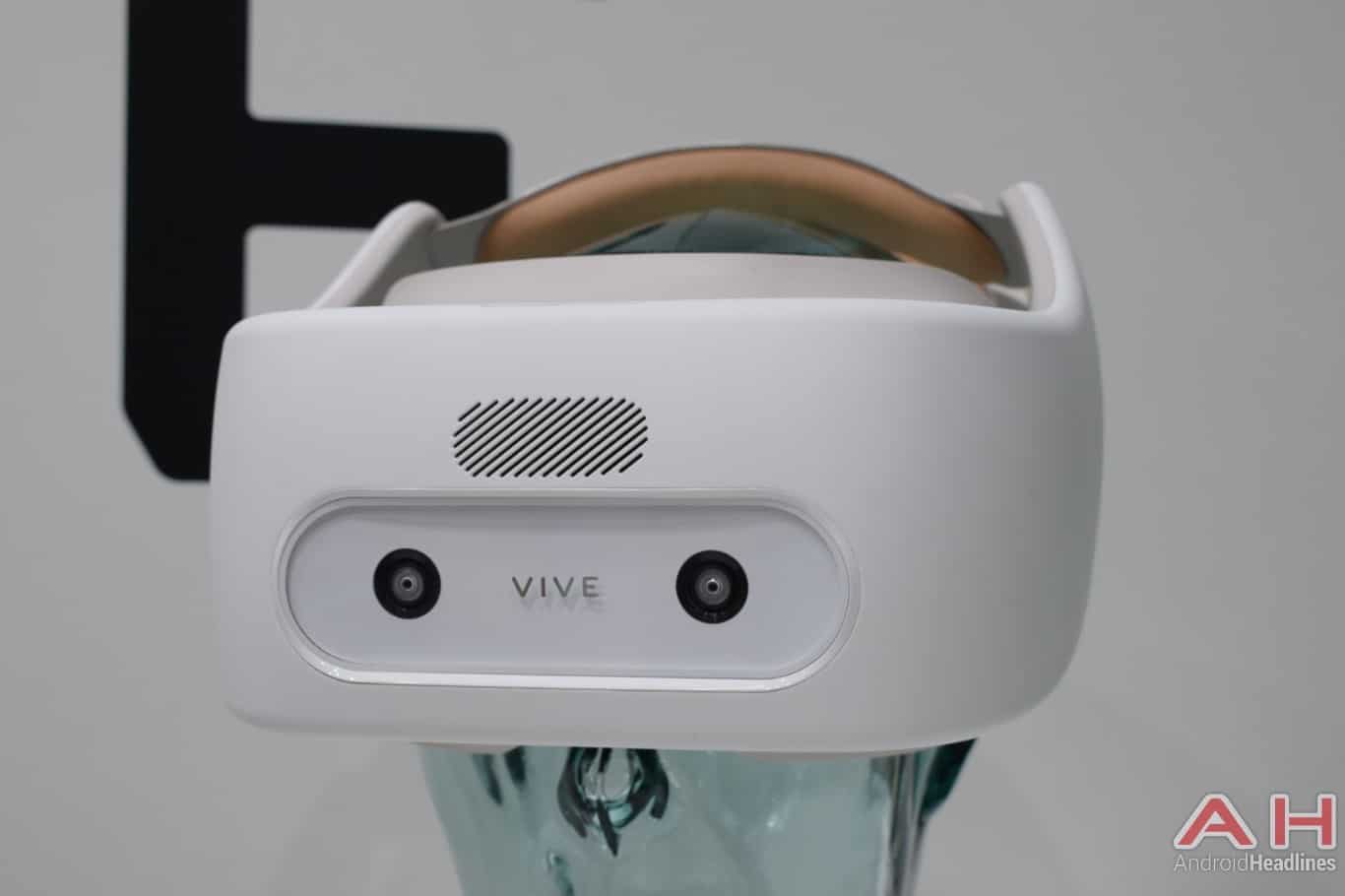 HTC had announced the Vive Focus last year, as a stand-alone VR headset with 6DOF (or six degrees of freedom) support, in China. Now the company is looking to bring it to even more markets later this year. HTC has not mentioned which markets will be getting it specifically, other than “international markets” so it’s unclear just how widespread this product will be for HTC later this year. Developer kits for the Vive Focus are also going to be available for registered developers through its developer portal, beginning today. This is going to allow developers to get started developing for Vive Focus. Which is important since it’s not the same platform as the Vive or Vive Pro.

Vive Focus is built on its open VR platform, Vive Wave. This is a great platform for developers, as it unifies the development experience for standalone and mobile VR devices as well as Viveport. HTC says that the Vive Focus was designed to appeal to a wider range of audience, than the Vive and Vive Pro. It also doesn’t need a fully specced out PC like the Vive or Vive Pro does, since it is a standalone model. Viveport is still the best marketplace for selling VR titles for the Vive series of headsets, and HTC has announced today that developers who bring content to Viveport in China for any of Vive’s products, will get 100% rev-share from title sales and Viveport subscriptions in China from April to September of this year. This is an attempt to get more developers on-board, and offering more content in China. Since that is a huge market, but also one that is in need of some more content right now.

The Vive Focus is a stand-alone headset, but it’s not quite on the same playing field as the Gear VR from Samsung. And that is because it doesn’t use your smartphone as the display, it actually has its own display inside the headset. It’s high-resolution as well, which is needed for VR anyways, since the display is so close to your face. The Vive Focus is also lighter than the Vive, so you can really use it for quite a few hours without it feeling uncomfortable. HTC has not mentioned a price yet for the Vive Focus in other markets, but that should be coming in the upcoming months.