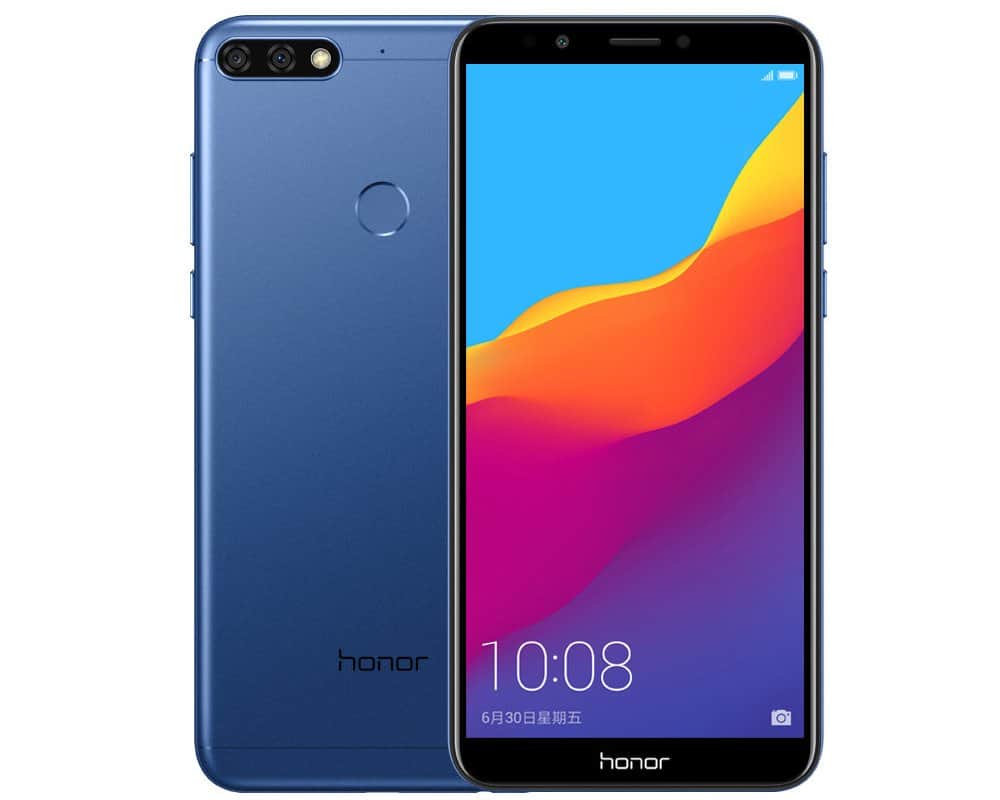 Honor has just announced its new budget handset, the Honor 7C. The company had released several teasers regarding this smartphone lately, and it is now finally official. The Honor 7C does resemble the Honor 7X quite a bit, but this phone is inferior to the Honor 7X, and it’s also more affordable. The Honor 7C got announced in China, Honor’s homeland, and the phone is made out of metal, while it sports two cameras on its back. Next to those two snappers, you will notice an LED flash, while a fingerprint scanner also lies on the back of this smartphone. The Honor 7C sports rather thin bezels, similar to the Honor 7X, and all of its physical buttons are located on the right. Honor’s branding is present both on the back of the phone, and below the device’s display.

The Honor 7C features a 5.99-inch HD+ (1440 x 720) display, with a 2.5D curved glass on top of it. The phone is fueled by the Snapdragon 450 64-bit octa-core processor, which is clocked at 1.8GHz. The Honor 7C comes in both 3GB and 4GB RAM variants, which sport 32GB and 64GB of native storage, respectively. You can expand storage in both of these smartphones by using a microSD card, and the storage can be expanded for an additional 256GB. 13 and 2-megapixel snappers sit on the back of the Honor 7C, while a single 8-megapixel camera lies on the phone’s front side. A 3,000mAh non-removable battery is also a part of this package, while Android 8.0 Oreo comes pre-installed on the Honor 7C, along with Huawei’s custom UI called Emotion UI (EMUI), and we’re looking at v8.0 of Huawei’s skin here. A 3.5mm headphone jack is also available on this phone, while there are two SIM card slots also included here (2x nano SIM). The phone measures 158.3 x 76.7 x 7.8mm, while it weighs 164 grams. 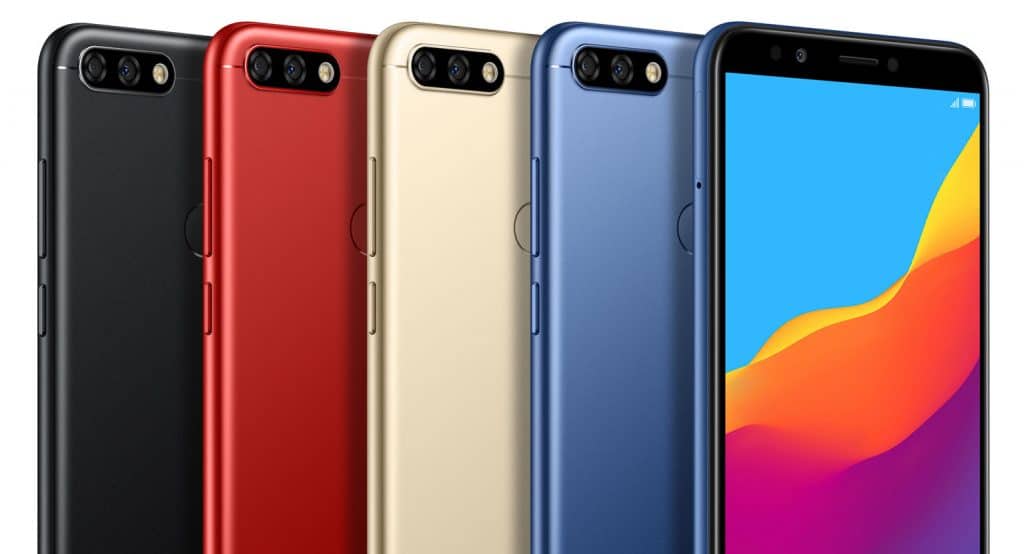