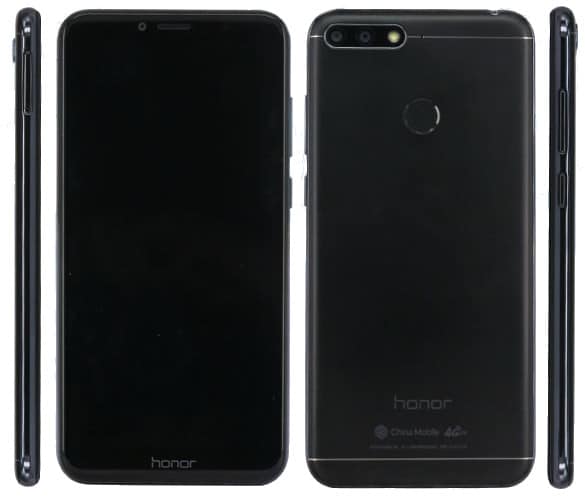 Now, the Honor 7A will be a budget handset, and it has already been certified by TENAA (China's equivalent to the FCC), with model numbers AUM-TL00 and AUM-TL20. The device will be made out of metal, and it will ship with a rear-facing fingerprint scanner. The phone will also include a horizontally-aligned dual camera setup on its back, where you will find the company's branding as well. Honor's logo will be present below the device's display as well, and all the physical keys will be set on the right-hand side of the device. According to the info provided by TENAA, and leaks, the Honor 7A will feature a 5.7-inch HD+ (1440 x 720) display, with a 2.5D curved glass on top of it. The device will be fueled by the Snapdragon 435 64-bit octa-core processor it seems, which is quite surprising, as one of Kirin chips was expected to be included here, but nothing has been confirmed just yet.

The Honor 7A will feature 13 and 2-megapixel snappers on its back, while a single 8-megapixel camera will be included on the phone's front side. A 3,000mAh non-removable battery will also be a part of the package, and the same goes for a 3.5mm headphone jack. Two SIM card slots will be included in this phone as well, while Android 8.0 Oreo will come pre-installed on the phone, along with Huawei's custom UI, Emotion UI (EMUI) 8.0. The phone will come in Black, Blue, and Gold colors, and it will be cheaper than the recently-introduced Honor 7C. The Honor 7A will, according to TENAA's info, measure 152.4 x 73 x 7.8mm, while it will weigh 150 grams. If an earlier leak is to be believed, the phone will be priced at 1,499 Yuan ($239) in the country, but we'll have to wait until April 2 in order to find out its actual price tag. 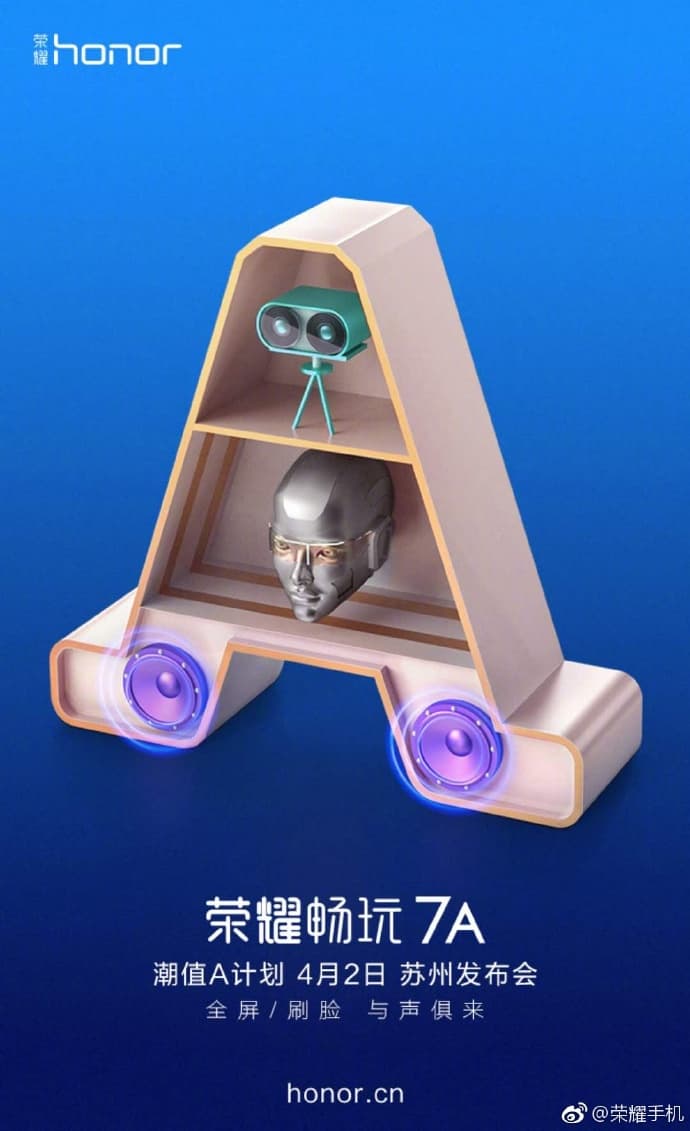