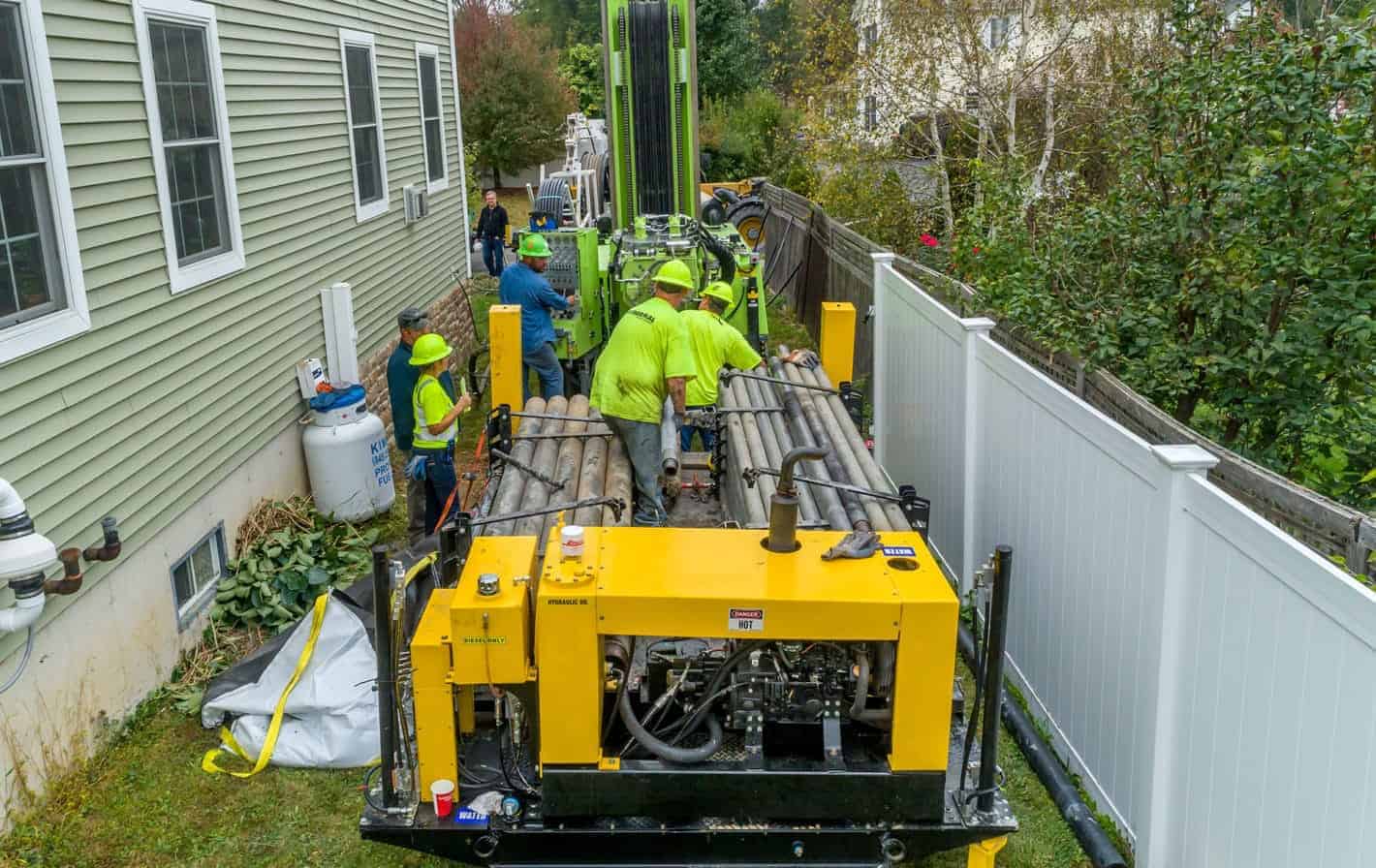 Google X spinoff Dandelion acquired geothermal software-as-a-service startup Geo-Connections, the two companies announced Tuesday. The move will see part of Geo-Connections' software suite integrated into Dandelion's own offerings, assisting the firm on its mission to create reliable yet affordable geothermal heating, cooling, and ventilation solutions. The startup's technologies have already enabled "tens of thousands" of HVAC systems throughout the country, having apparently convinced Dandelion of their long-term effectiveness. No financial details of the deal have disclosed and the acquisition won't immediately lead to the discontinuation of any of Geo-Connections' existing products and services, all of which will continue being supported moving forward.

Geo-Connections primarily deals in software meant to help HVAC installers configure the underground infrastructure of such systems. The company's three flagship solutions are presently offered in the form of the LoopLink GSE, LoopLink RLC, and LoopLink PRO platforms, with the portfolio spanning a wide variety of use cases and installation scales. Dandelion co-founder and Chief Technology Officer James Quazi described the tie-up as a natural extension of the company's strategy aimed at delivering eco-friendly HVAC solutions. Geo-Connections' existing workforce is expected to stay with Dandelion, with some of its key experts only being reshuffled. The startup's Lead Software Engineer Doug Carruthers will hence be joining the company in the same role, whereas co-founder Ryan Carda is set to take on the position of the Principal Engineer at the Google X spinoff.

Based in New York City, Dandelion was spun off from Google's moonshot factory last year with the goal of creating a standalone HVAC business. The firm is primarily focused on offering geothermal energy solutions and isn't operating as part of Alphabet's corporate umbrella. Dandelion is seeking to deliver systems that are both cheaper to maintain and implement than rival offerings. According to previous reports, the startup's HVAC installation package costs in the ballpark of $20,000, whereas alternatives can set homeowners back as much as $60,000. Dandelion has recently been partnering with local heating and cooling companies in order to accelerate its testing efforts. The company is just one of many Google-financed businesses seeking to rethink various aspects of the modern society.