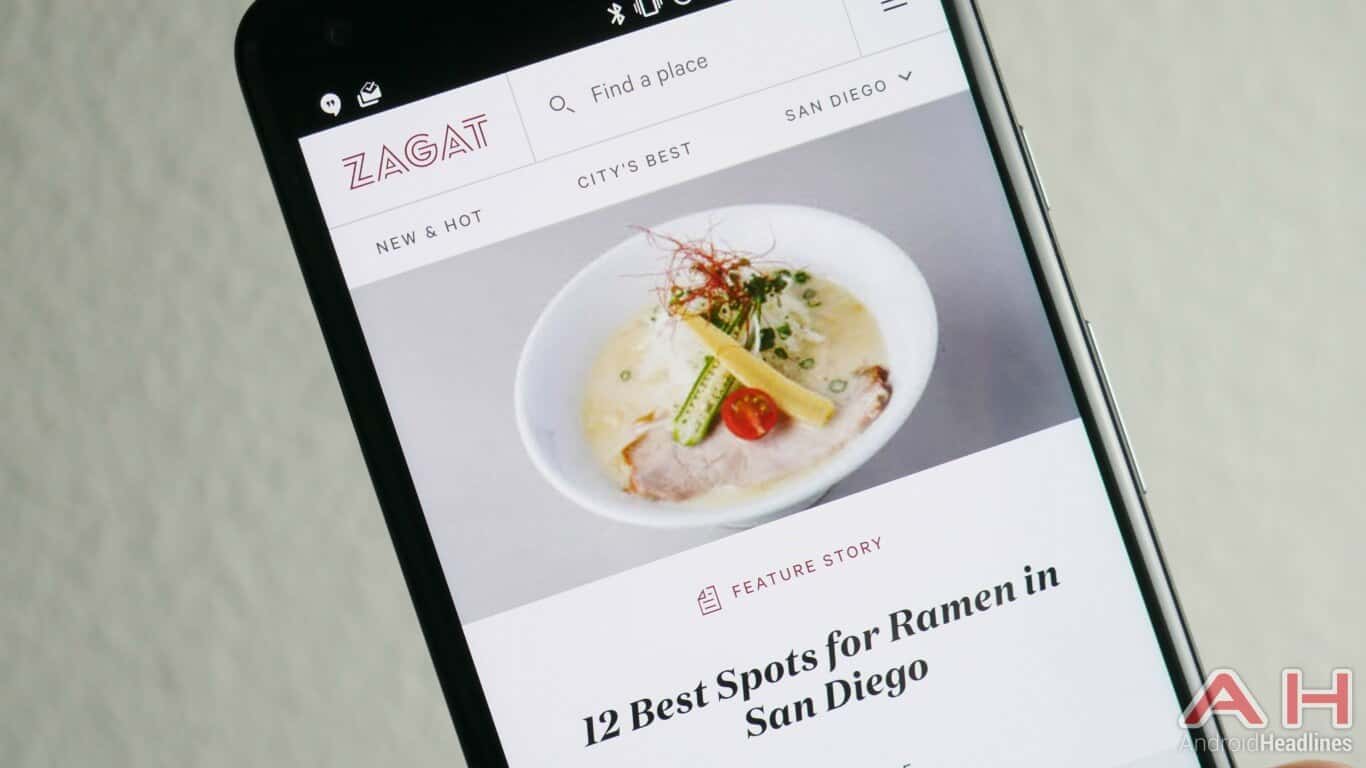 The announcement comes a month after Google was reported to be looking for a buyer for Zagat. Despite some planned integration, The Infatuation and Zagat brands will also continue co-existing on their own. Once the deal is closed, Zagat will build a fresh platform for restaurant reviews based on the information supplied by its users. On top of developing a new platform, Zagat will also push user surveys to generate more crowdsourced reviews of restaurants from different places. Last December, Zagat revealed the top food trends of 2017 gathered from its own set of customer data, restaurant reviews, and professional insights, showcasing the abilities of its platform. Meanwhile, The Infatuation will continue to provide situational reviews and guides that cater to a more niche audience.

Although the two brands should remain distinct, The Infatuation says both services will work together to broaden consumer choice when it comes to discovering restaurant recommendations. Additionally, The Infatuation will also help grow Zagat by providing the company with access to its audience consisting of millennial users and introduce Zagat’s offerings to the international market. Prior to the agreement between Google and the startup, the Mountain View, California-based internet giant had held talks with other potential buyers of the restaurant review platform. While it remains unclear how much The Infatuation is paying Google for Zagat, it’s worth noting that the search giant acquired Zagat in 2011 for $151 million. The original company was founded in 1979 as a comprehensive discovery guide and has reinvented its business model on several occasions in the following decades.